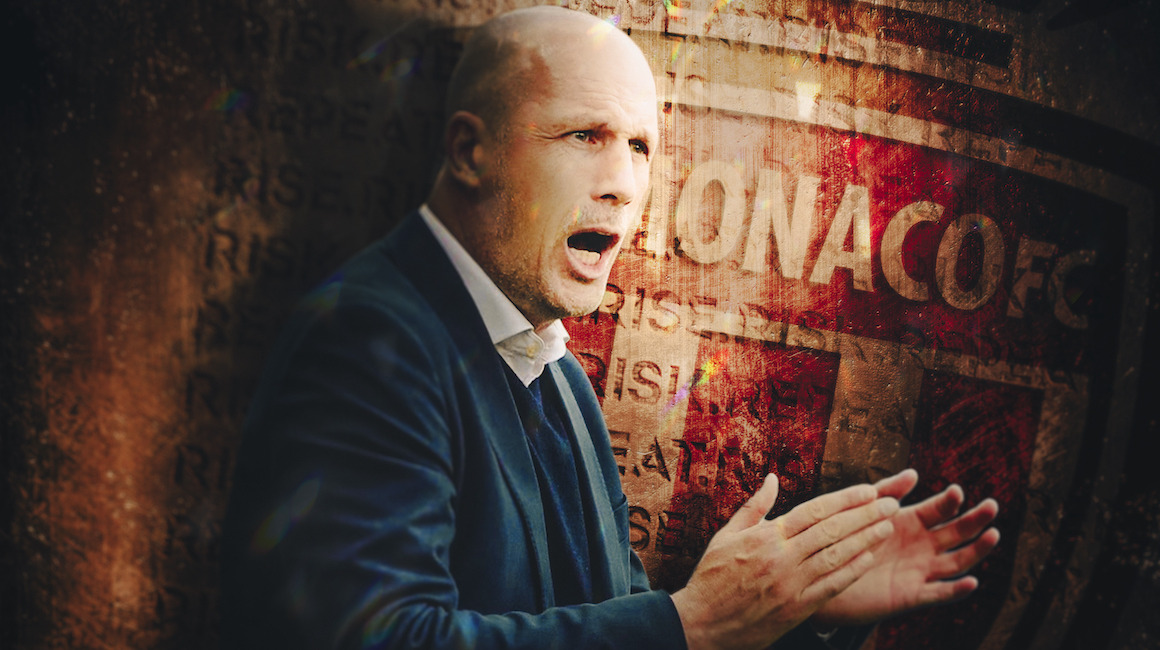 Five things to know about Vanderson, AS Monaco's new defender!
AS Monaco is pleased to announce the arrival of Philippe Clement as coach. The 47-year-old Flemish coach has signed a contract for 3 seasons.

With three consecutive Belgian league titles to his name, a wealth of experience in European competitions (40 matches as head coach) and a career marked by constant progress, Philippe Clement has signed with AS Monaco until June 30th, 2024.

More than 500 matches as a player

At the end of a rich football career which saw him play more than 500 professional matches, including 38 caps for the Red Devils and a place in the 1998 World Cup in France, Philippe Clement started coaching in 2011.

He coached the U21 team (2011-12) and then became assistant coach at Club Brugge KV for 5 seasons (2012-17). In the summer of 2017, he was appointed head coach of Waasland-Beveren, where he promptly made his mark in the Jupiler Pro League.

He was quickly spotted and recruited by KRC Genk, a club with whom he managed to win the Belgian league title in 2019, only 18 months after his arrival. After winning his first trophy as a young coach, the multilingual technician (Flemish, English, French), who plays with a dominant and offensive style of play, returned to Club Brugge KV the following summer, where he developed many young talents, impressing especially in the Champions League.

In the capital of West Flanders, he won the 2020 and 2021 editions of the Jupiler Pro League, was twice voted coach of the year and won a Belgian Supercup.

Oleg Petrov, Vice President and CEO :
“We are pleased about the arrival of Philippe Clement at AS Monaco. His proven ability to bring out the best in young and talented teams while achieving ever higher goals throughout his career makes him the right person to logically continue, with our ambition intact, the chapter we opened at the beginning of last season, aimed at bringing AS Monaco back among the elite of French football and onto the European stage in a sustainable manner.”

Paul Mitchell, Sporting Director :
“We are delighted that Philippe Clement is joining AS Monaco to continue his successful career. His profile as an attack-minded coach who sets up his teams with great intensity and daring, including on the continental stage, and his ability to combine winning titles with the development of young players, has made him one of the most prominent coaches in Europe in recent years. We are convinced that the solid foundations we have been building over the past 18 months, combined with Philippe’s winning experience, modern leadership and ambitious mindset, will take our sporting project to the next level.”