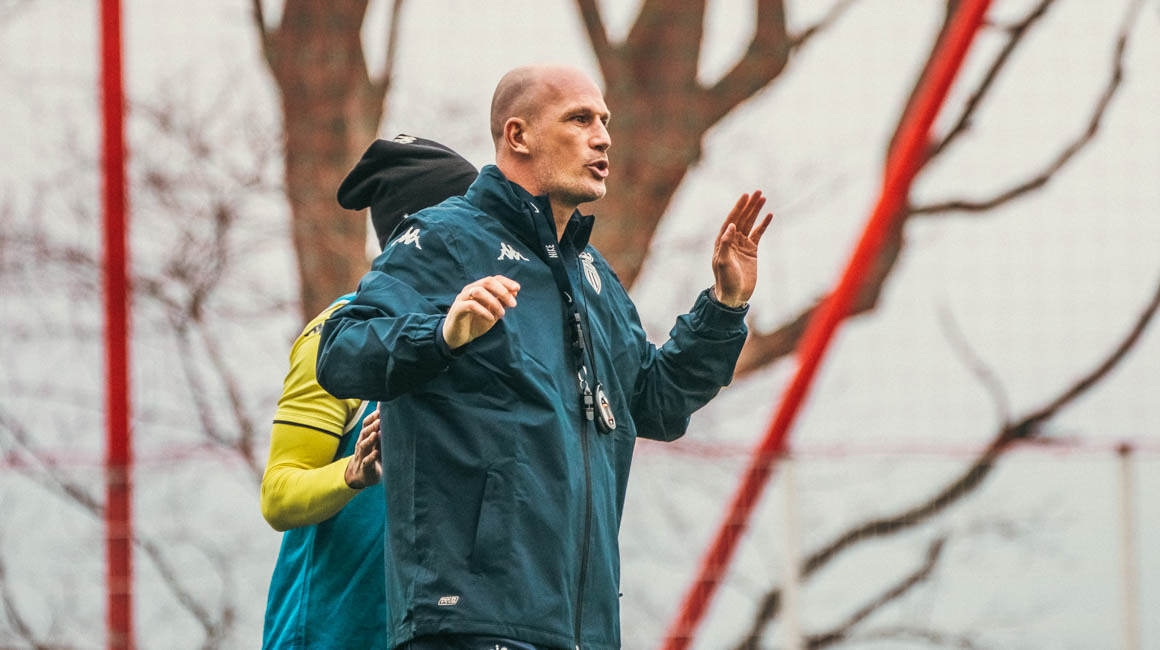 The AS Monaco coach spoke at a press conference before his team's trip to Bordeaux this Sunday (5:05 p.m.) a part of the 25th round of Ligue 1..

Continue the team’s good run in Gironde — this is the goal of Philippe Clement and his side, this Sunday in Bordeaux (5:05 p.m.), on the occasion of the 25th round of Ligue 1. On a run of four matches without defeat in all competitions (three wins and a draw), AS Monaco will try to bring back the three points and move closer to the podium, as the coach expressed in a press conference.

We will play to score goals, as always. Bordeaux have appointed a new coach, who has a reputation for organizing his teams well. But we are focusing on ourselves first.
Philippe ClementManager, AS Monaco

I always see things to improve upon, even in periods of good form. Against Lorient, we were not rewarded for our efforts and the opponent struggled the whole game. We didn’t concede a single real chance and Frederic De Boever, the goalkeeping coach I’ve worked with for three years, told me he had never seen a game with so little data to analyse. But sometimes in football, even with total domination you don’t always win the game. This is why this sport is so popular. But it’s true that we dropped two points and that we have to improve in several areas.

The match in Bordeaux

We will play to score goals, as always. Bordeaux have appointed a new coach, who has a reputation for organizing his teams well. But we are focusing on ourselves first. Our story is like a book and every day is a new page. There is still a lot to be written to build a team capable of changing systems during the match and being ready to respond to what the opponents offer.

We fixed some small  details. Everyone must react when the ball is lost and the players have understoof the importance of this. Things also depends on the opponent, how they play in transition; this is why analysis of the opposition is so important. 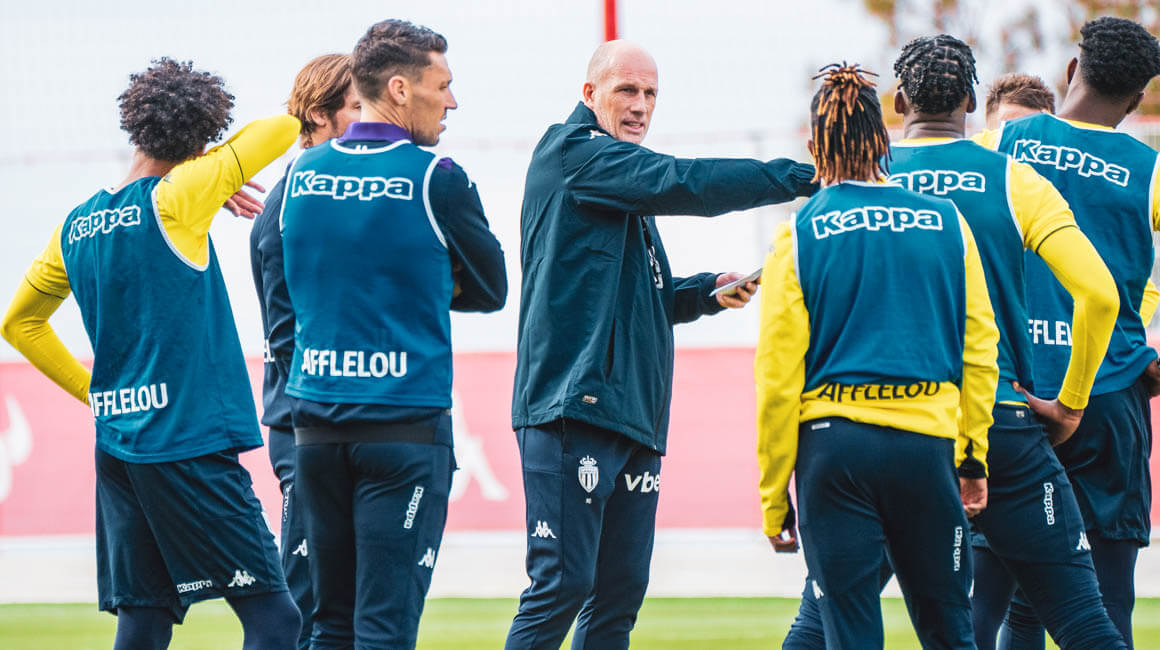