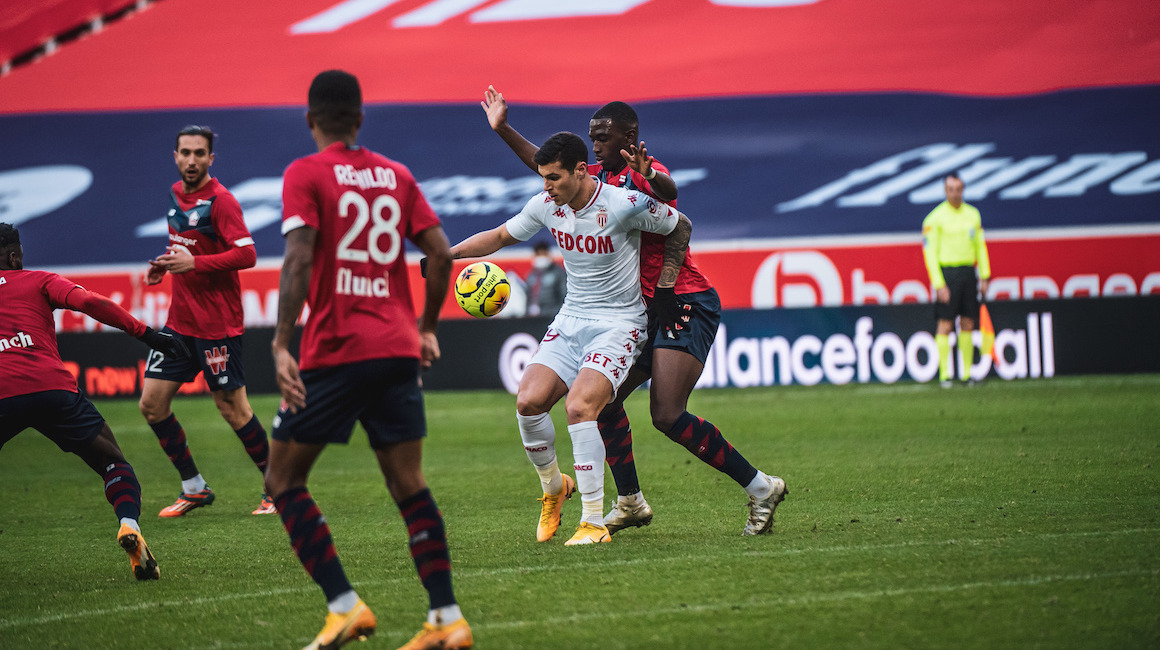 AS Monaco announces a loan with option to buy deal for Pietro Pellegri at Torino FC, currently 10th in the Italian top flight.

The 20-year-old Italian international striker had played six games with AC Milan this season, having been on loan for the season. An agreement has now been reached between the two clubs for an early termination of this contract, allowing Pietro Pellegri to continue the season in Serie A, joining Torino FC.

Serie A, where he made his mark

It was in the Italian top flight that the striker first made his name, in the colors of Genoa FC, having come through their academy, equaling the record for the youngest player to take part in a Serie A match, at 15 years and 280 days. Having joined AS Monaco in January 2018, Pietro Pellegri has played 23 matches (2 goals) in Red and White.

AS Monaco wishes him good luck for the end of the season. 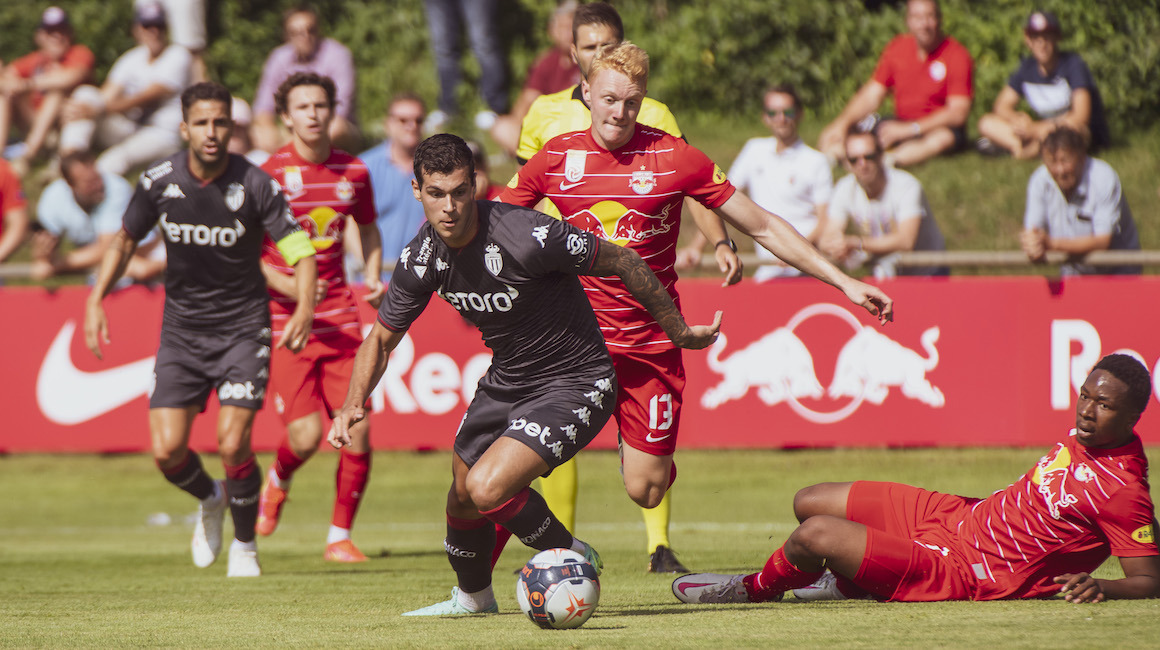 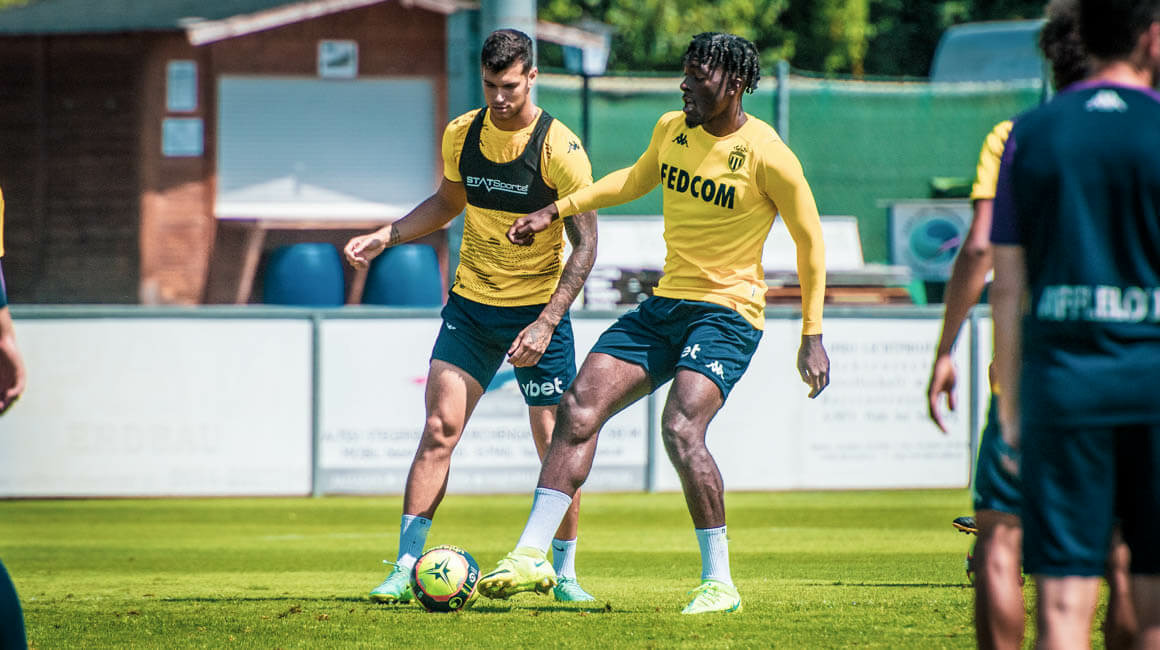 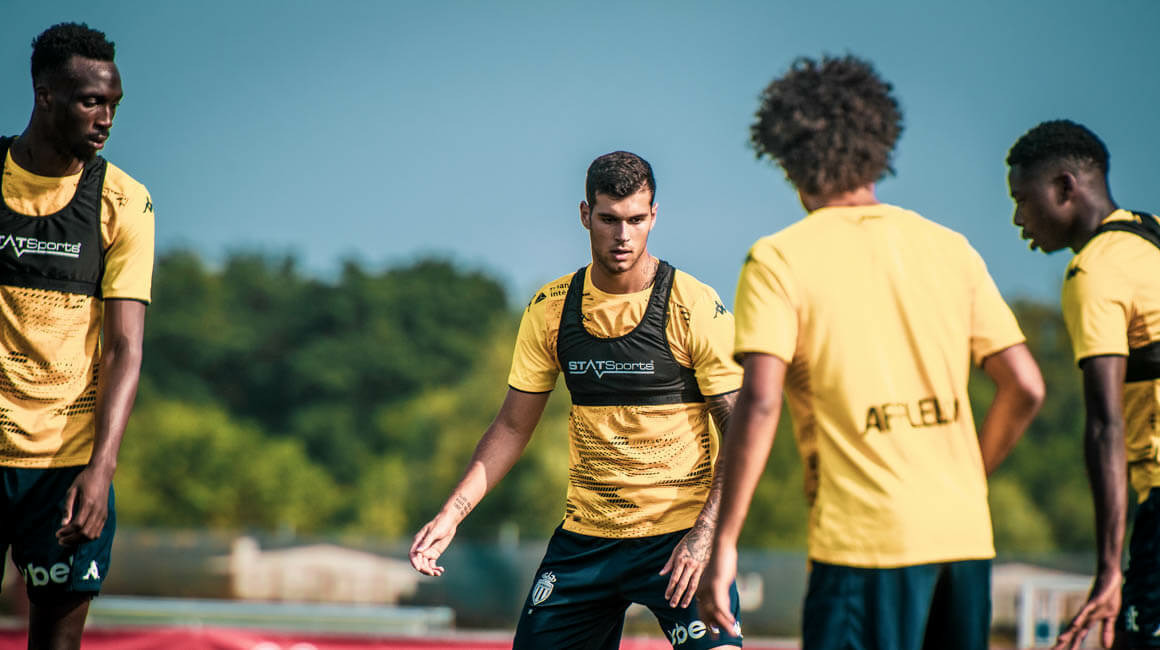 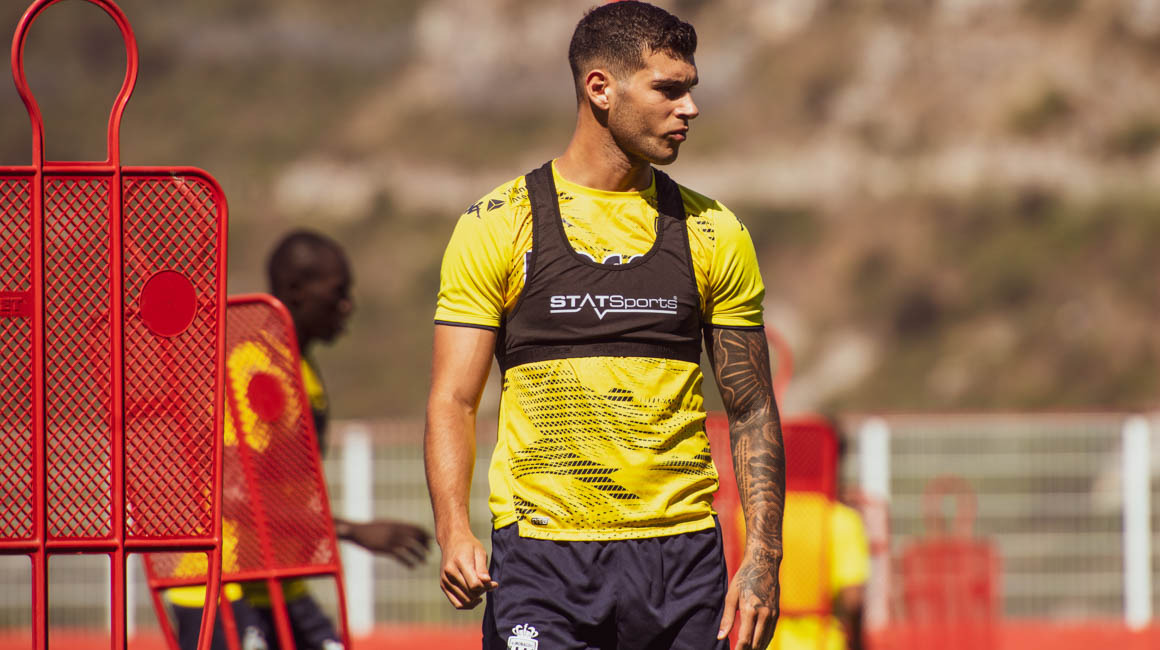 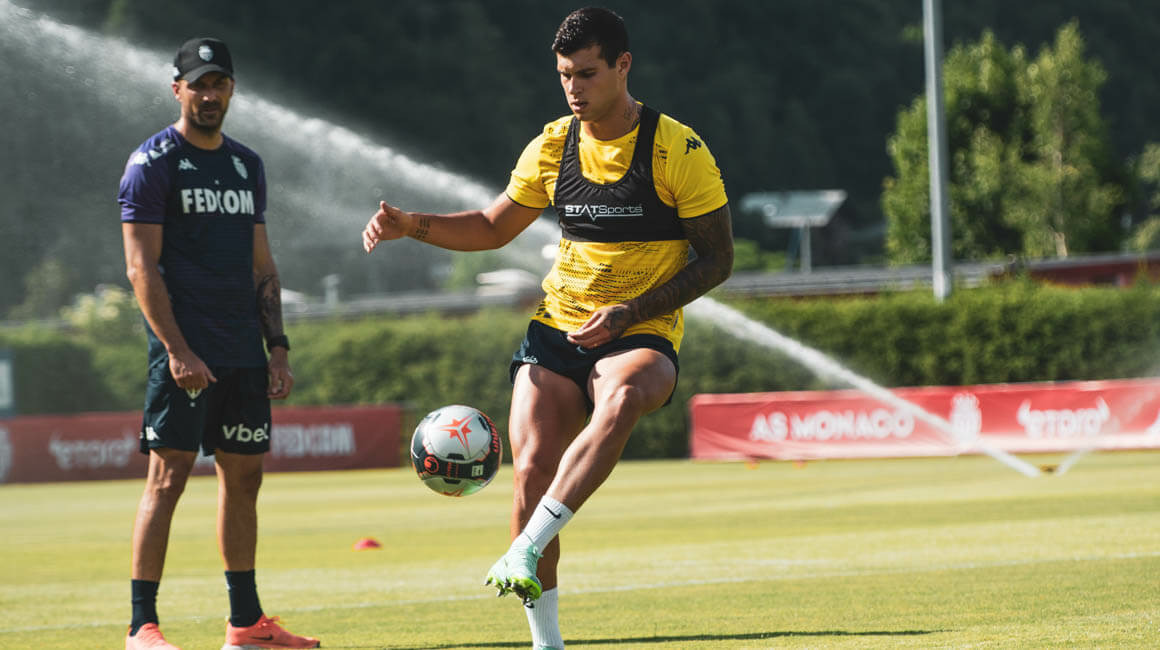 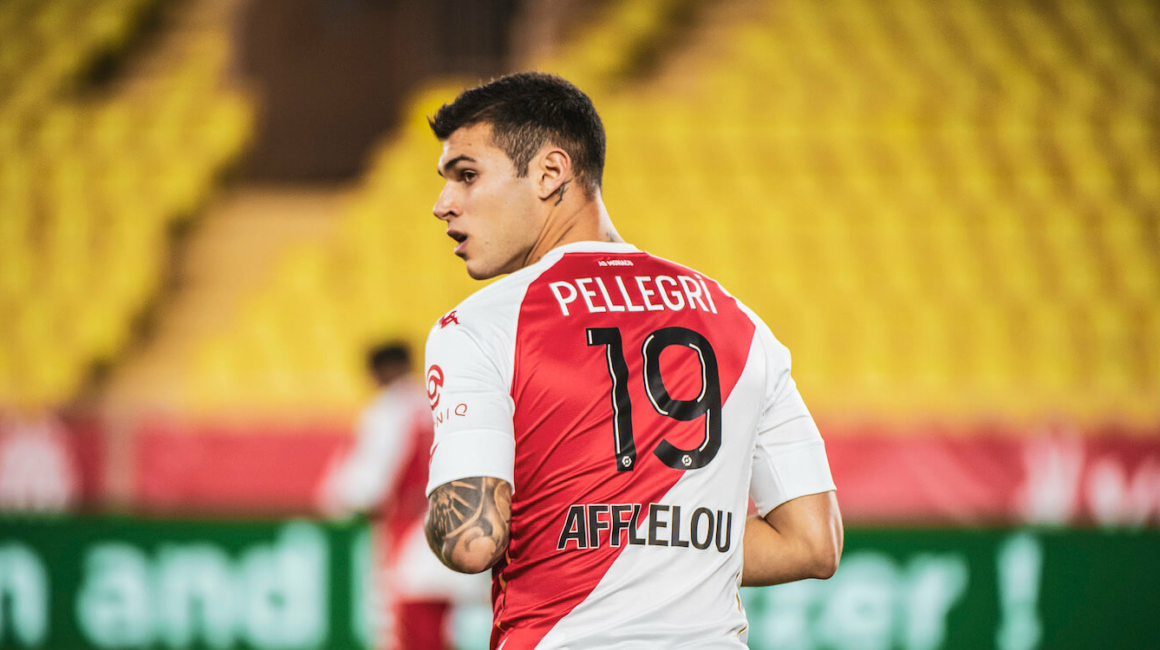 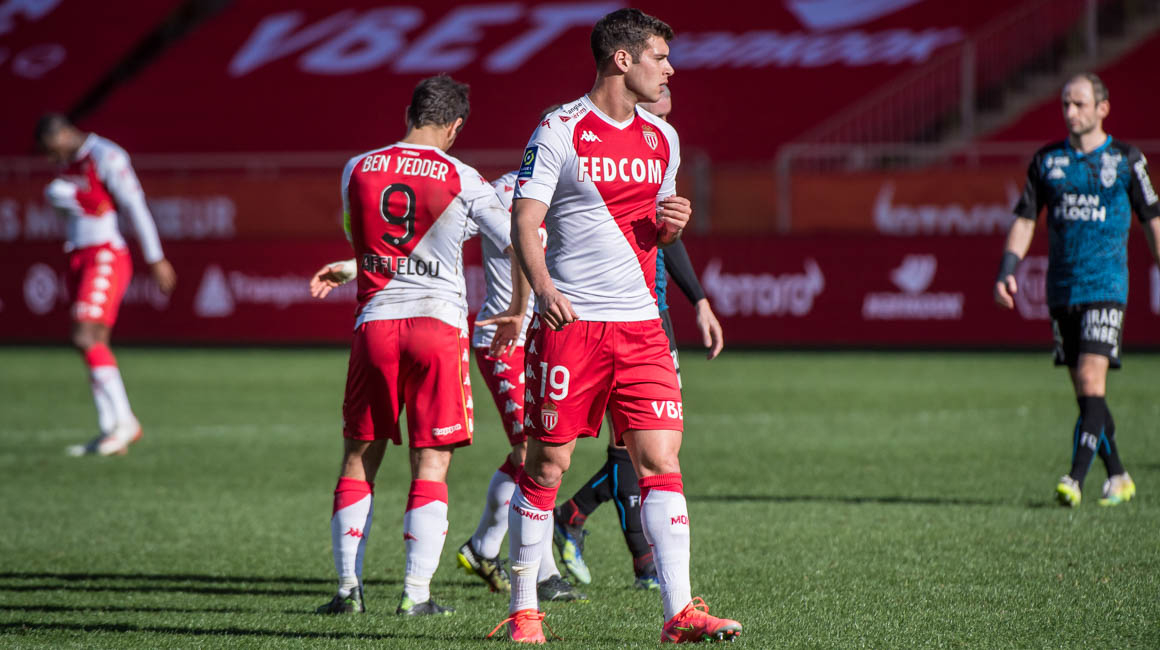 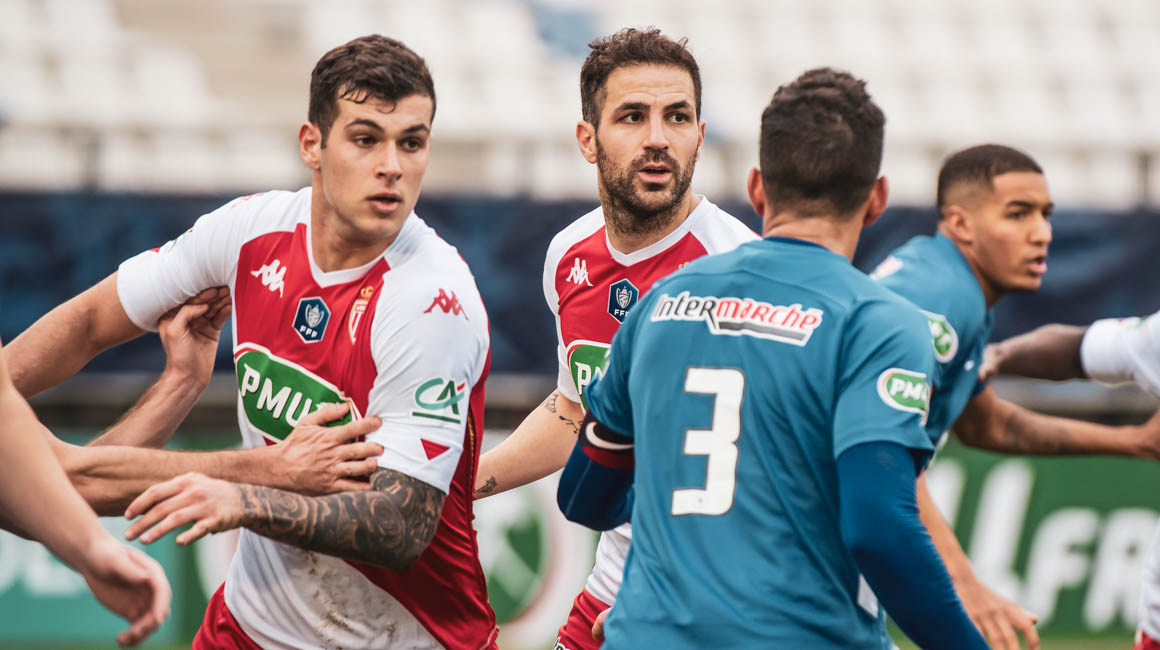 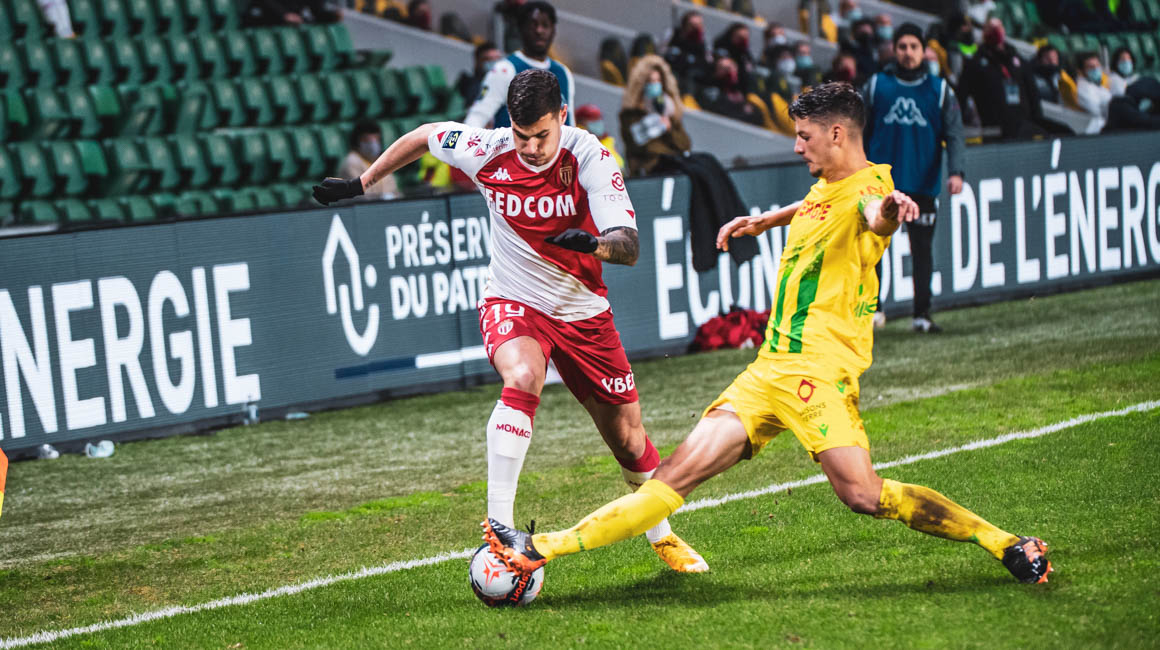 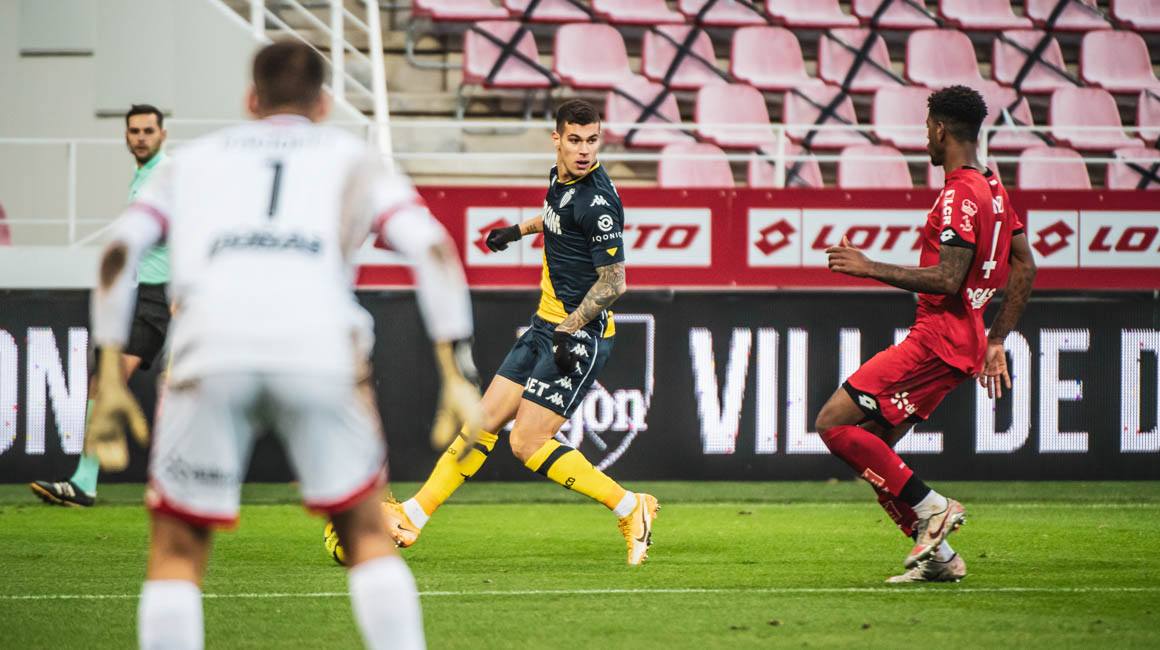 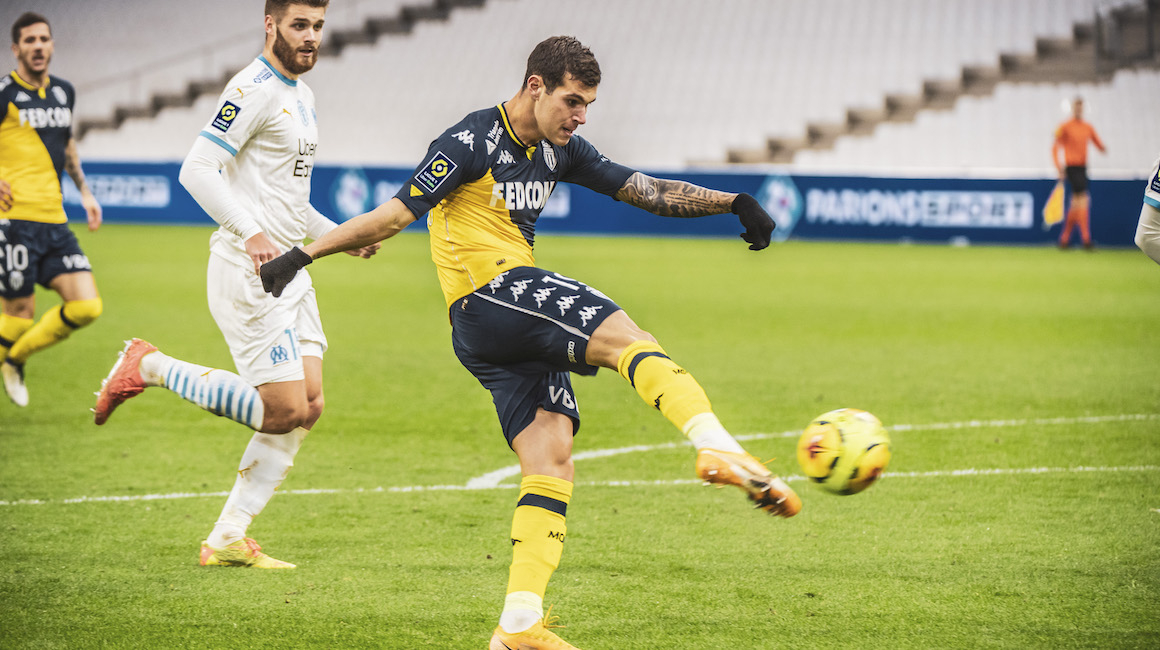 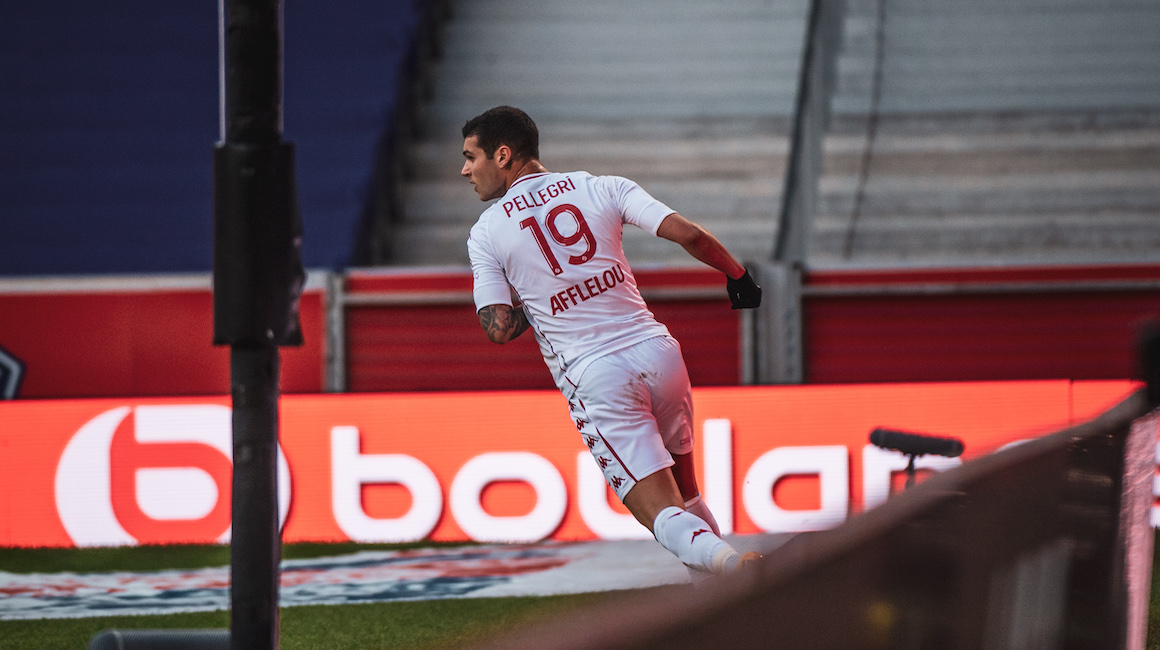 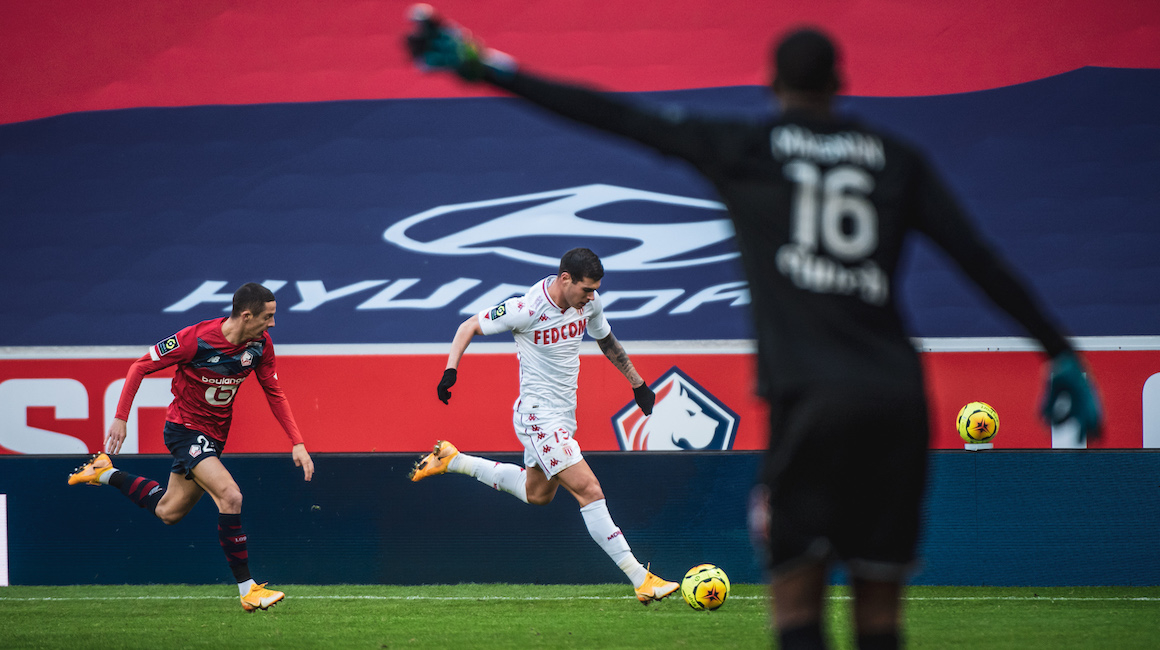 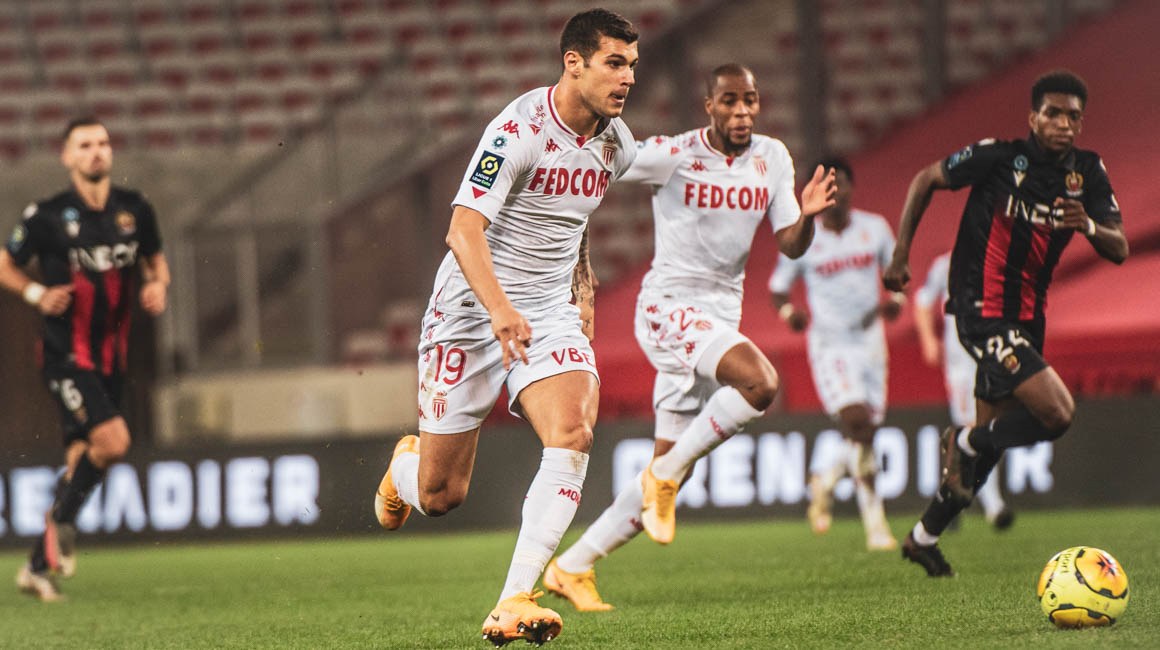