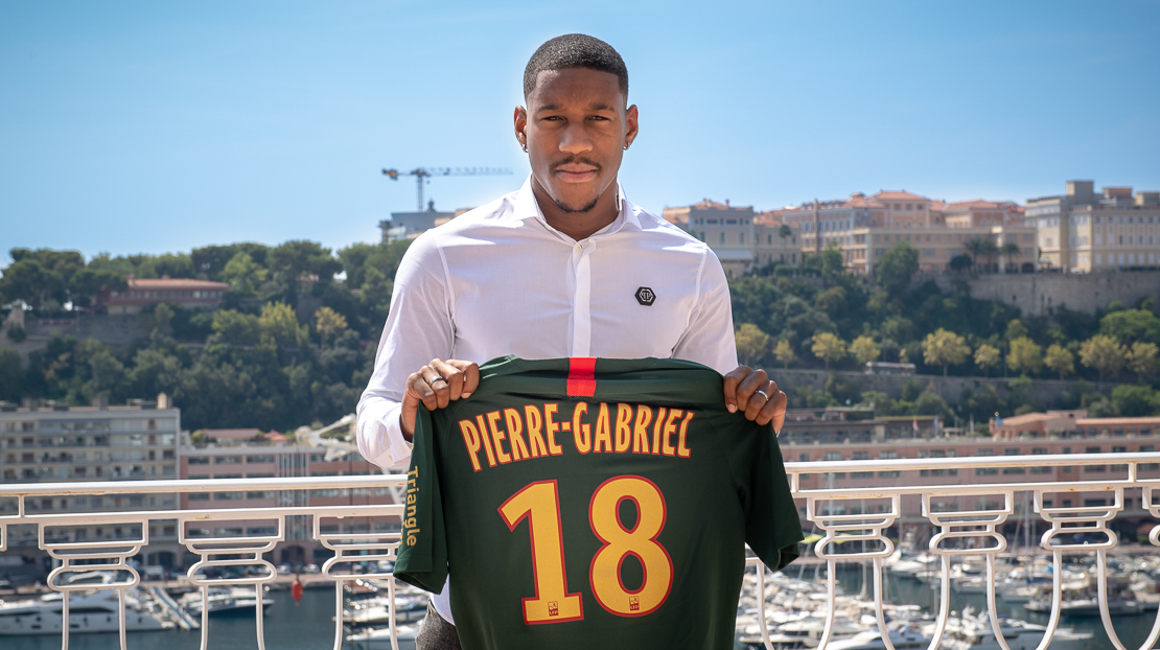 AS Monaco is pleased to announce the signing of Ronaël Pierre-Gabriel from AS Saint-Etienne. The defender joins on a five-year deal.

An French international hopeful, the right back is also able to play on the left side.

“Welcome to Ronaël Pierre-Gabriel, whom we are delighted to welcome to AS Monaco. He is a promising player who started in Ligue 1 at the age of 17. We believe a lot in his potential and capacity to evolve these next seasons.”

“I am very proud to join AS Monaco, a great club that plays in the Champions League. I hope to progress and play the most matches possible. “