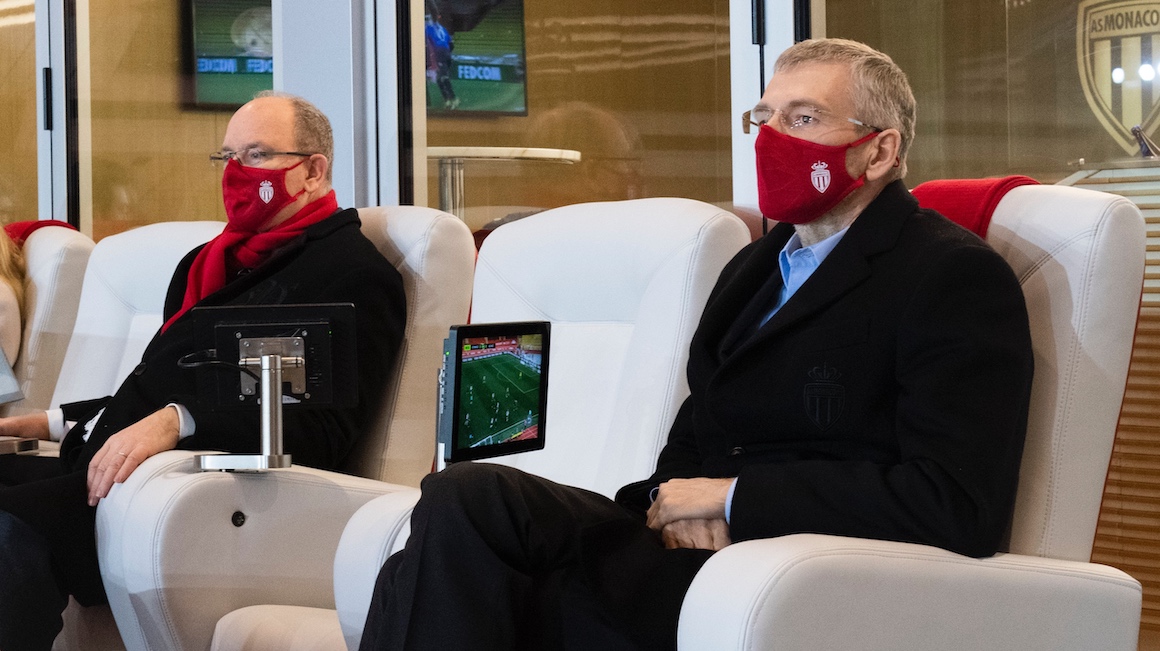 Two goals from captain Wissam Ben Yedder allowed Niko Kovac’s men to extend their run to six consecutive Ligue 1 victories come the end of this 100th Côte d’Azur derby. It was a win acquired in the presence of President Dmitry Rybolovlev, who was joined in the Loge des Légendes by HSH Prince Albert II, by his daughter Ekaterina Rybolovleva and her husband Juan Sartori.

This latest victory, the team’s sixth in as many matches in 2021, allows the Rouge et Blanc to maintain their pace and consolidate 4th place in the table. At the start of the match, a tribute was paid to former club legend Yvon Douis, who had passed away a few days ago. The former international player had been  part of the Cup-League double winning side for Monaco in 1963. 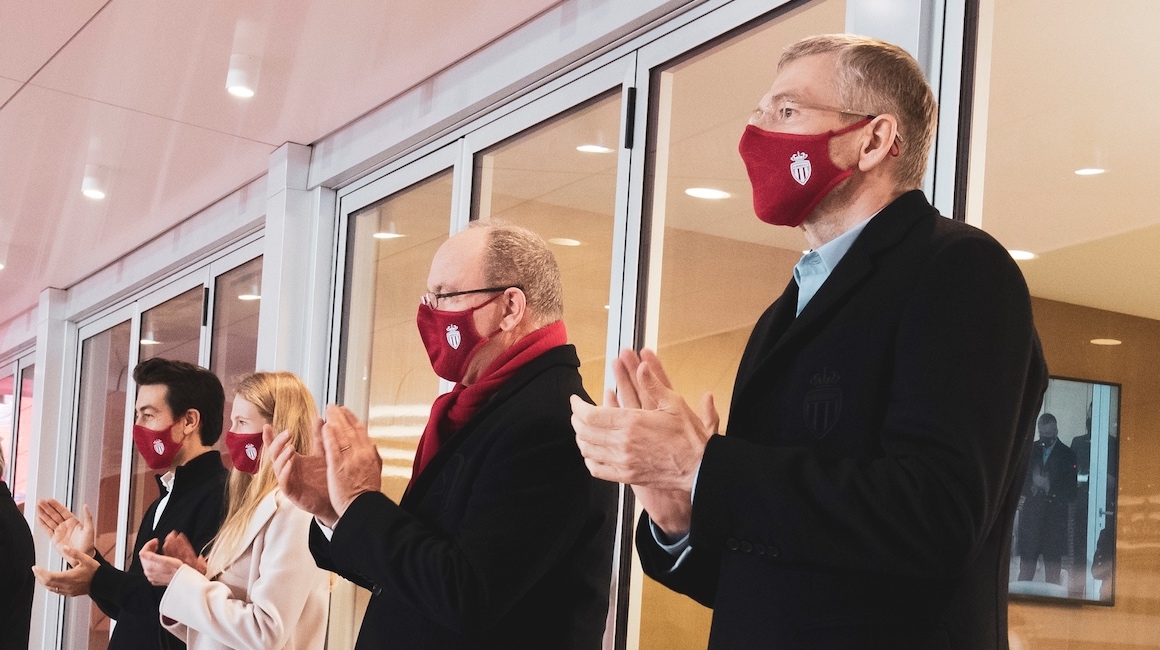 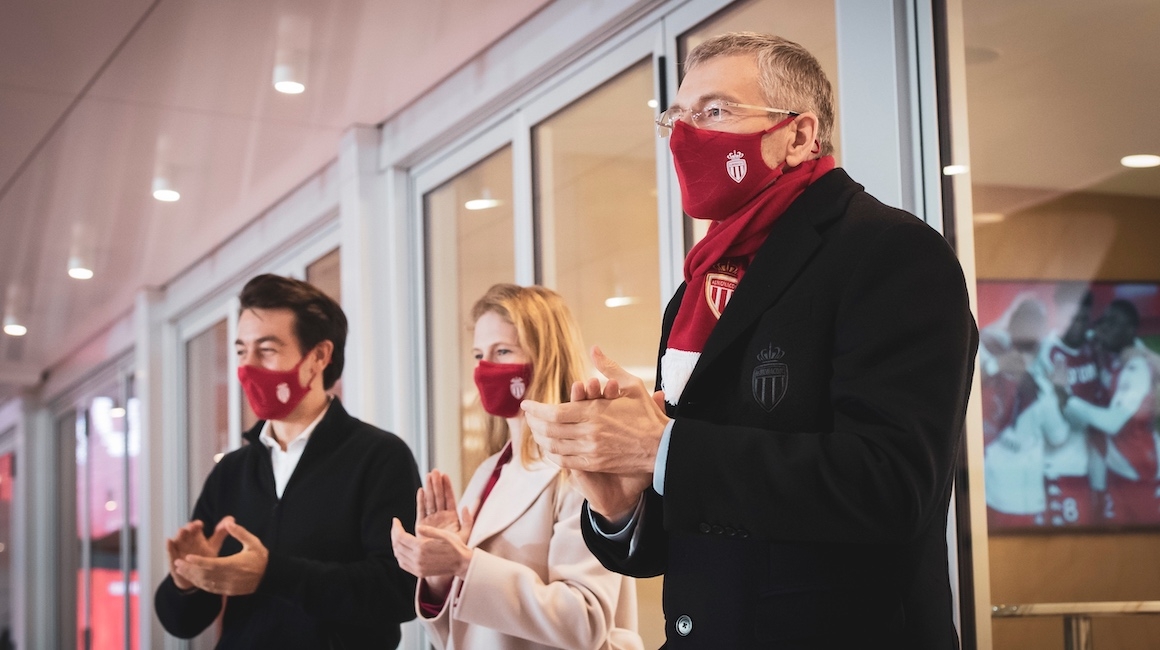