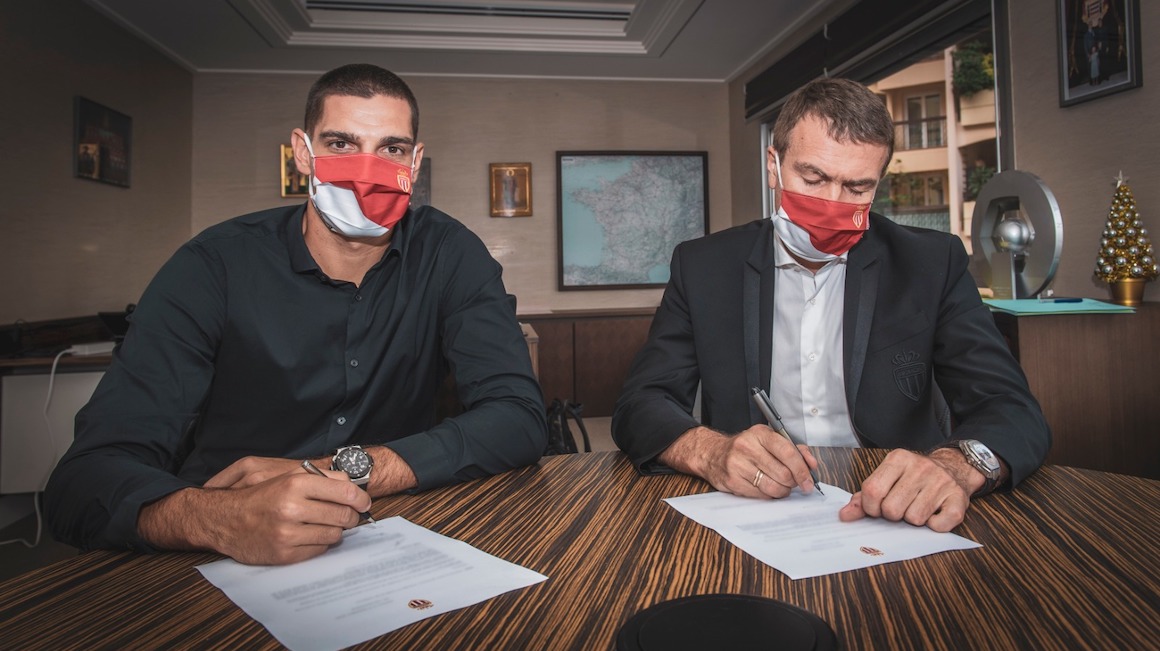 Kevin Volland: versatility for the team
AS Monaco have enlisted the services of the experienced 32-year-old Italian goalkeeper as Vito Mannone has signed through June 2022.

AS Monaco are happy to announce the arrival of Vito Mannone, who has notably spent time at Arsenal, and now signs a two-year contract with the Principality club. Signed at just 17 years old by Arsène Wenger while playing for the reserves of Atalanta, Mannone joined the Gunners in 2005 with whom he played in the Premier League and the Champions League (8 games).

More than 200 matches in England

Also having played for Hull City, Reading and Barnsley, Vito Mannone made a name for himself across the Channel where he was voted best player in the Sunderland squad in 2013-14 having been one of the main architects of the Black Cats’ survival that season in the Premier League.

After having played more than 200 matches in England, including 82 in the Premier League, the former Italian U-21 International (7 caps) also played for Esbjerg FB (Danish top flight) but also for the Minnesota United where he was named Major League Soccer’s Best Goalkeeper in 2019

“We are very happy to welcome Vito Mannone to AS Monaco. After Kevin Volland, the arrival of Vito marks our desire to bring quality players as well as experience to a squad that includes many young talents, in order to provide the right balance between potential and experience. Vito has shown a high level of performance during his past experiences in different leagues and I am convinced that he has a lot to contribute to the squad. Welcome Vito!”

“I am proud to join AS Monaco and to have the opportunity to experience a new league. I am very happy to join this talented squad. I look forward to meeting my new teammates and giving my best to help the club achieve its goals. ” 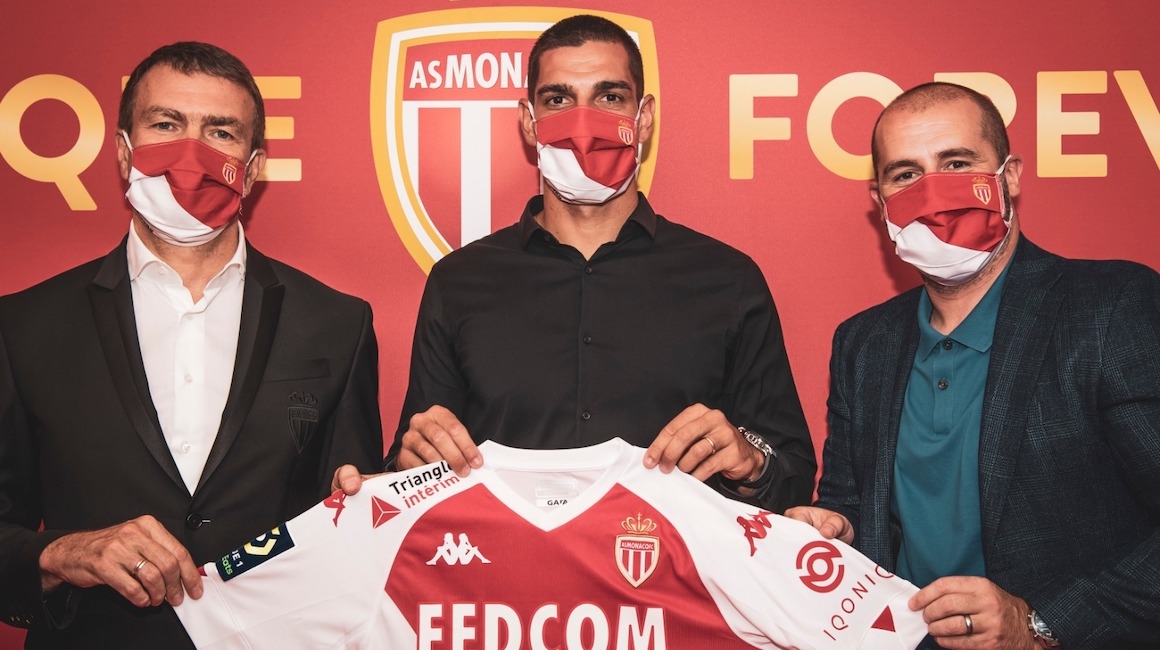 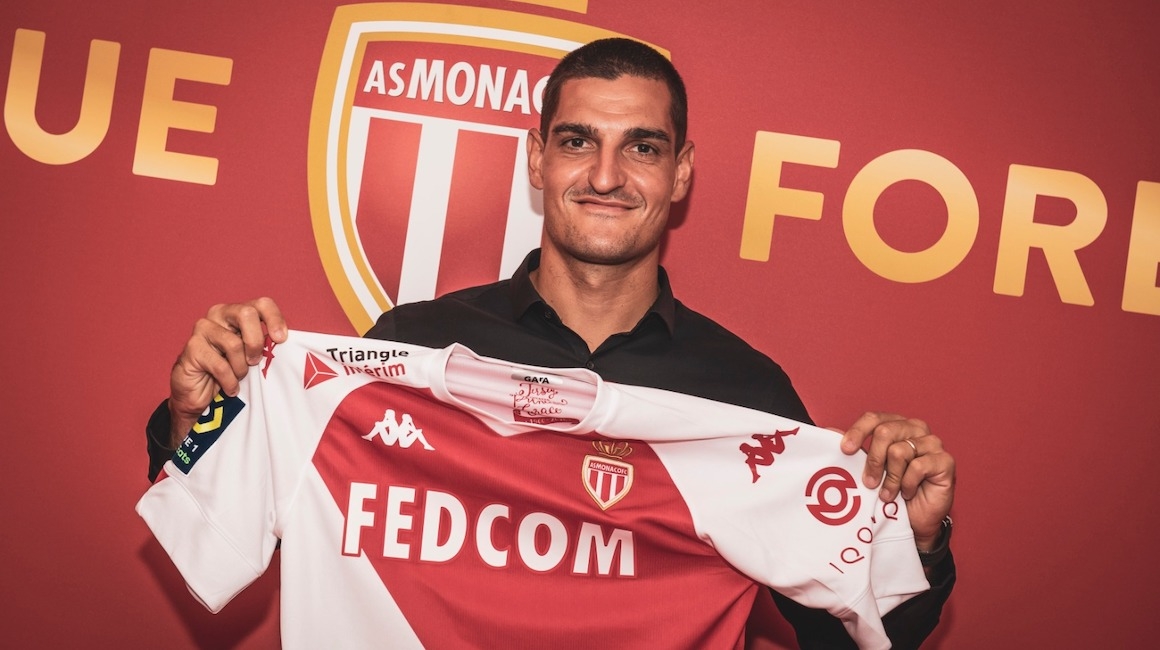 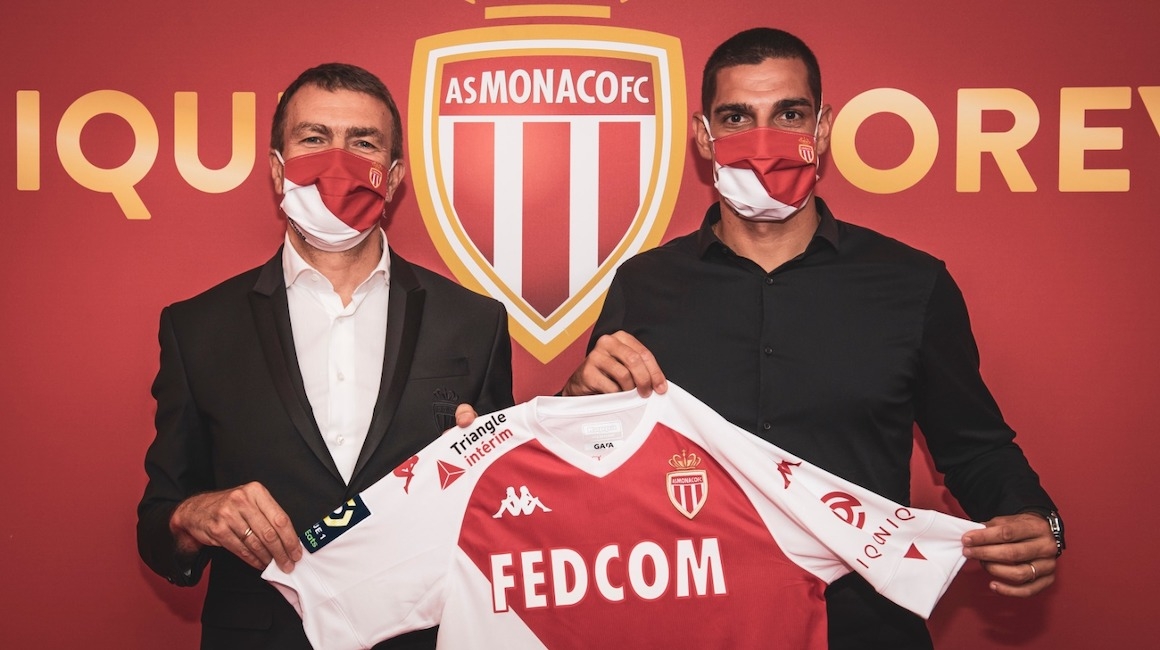