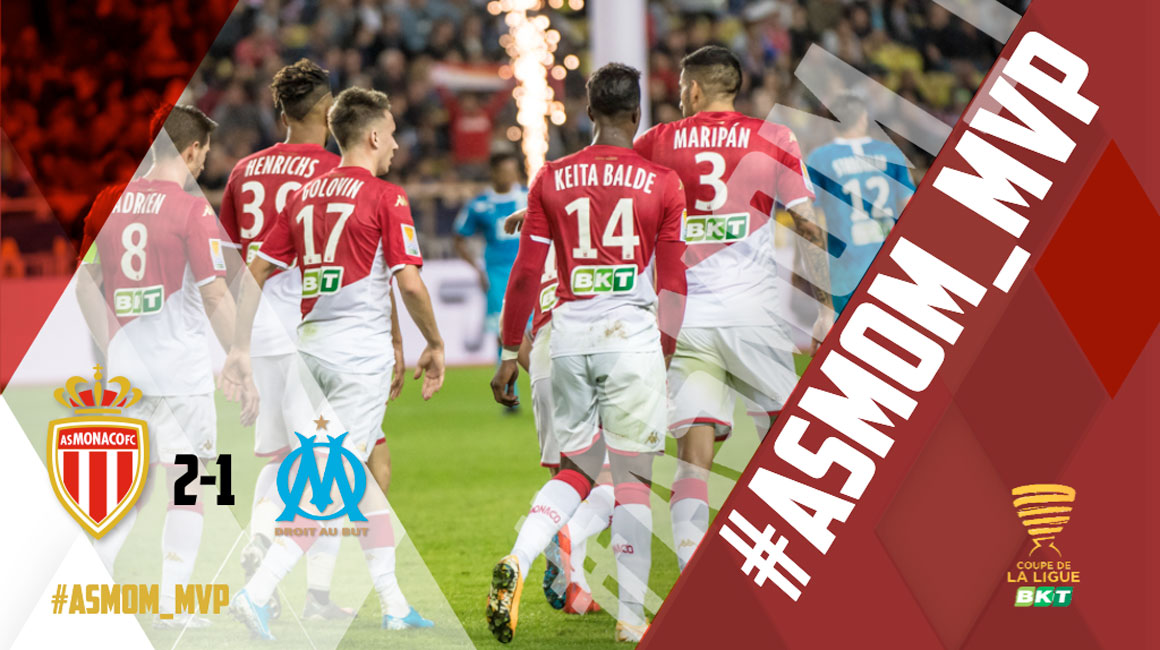 Which Monegasque player has impressed you most this Wednesday night against OM? You have until midnight tonight to vote on the AS Monaco App!

After two consecutive wins by Wissam Ben Yedder against Rennes and Nantes, who will be the 12th MVP of the 2019-2020 season? It’s up to you to decide!

We also give you the chance this afternoon to designate your MVP for October and name the successor to Islam Slimani, voted AS Monaco player of the month for September.

Make the most of this opportunity as well to predict the outcome of the next match of Ligue 1 Conforama in Saint-Étienne!