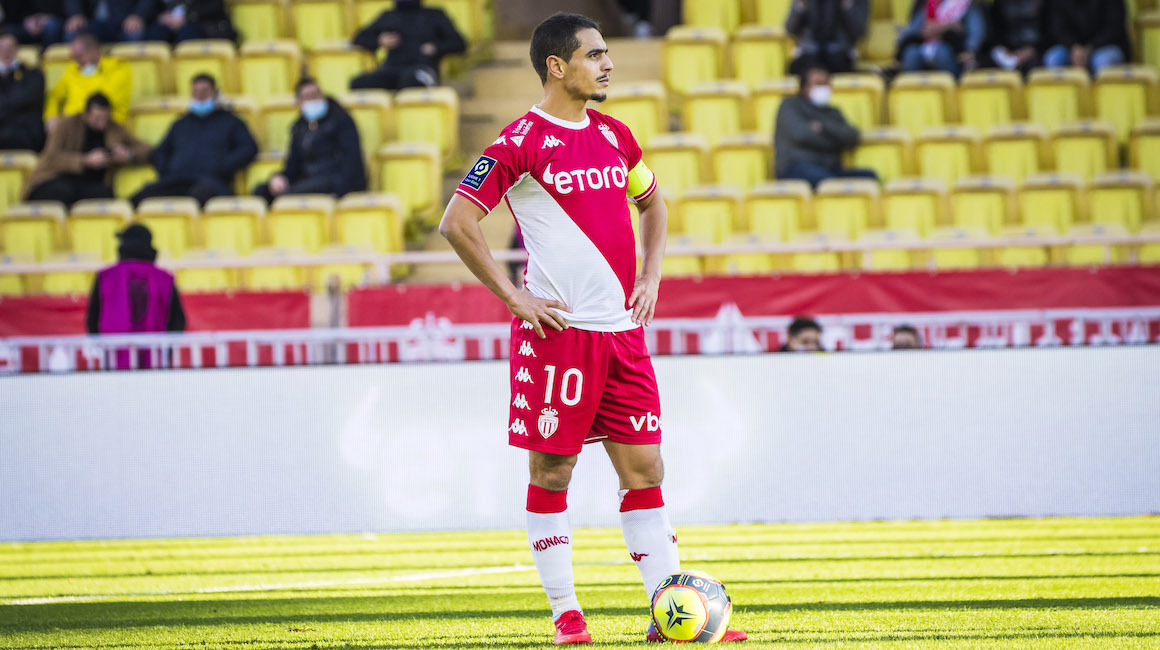 Having scored his fourth goal from the spot this season in Ligue 1, and with a 90% success rate with AS Monaco, our Rouge et Blanc captain is one of the best in Europe at penalties -- here's all you need to know.

Wissam Ben Yedder remains a reliable presence from the penalty spot! Again decisive with a penalty this Sunday against Strasbourg (1-1), for his fourth goal from the spot this season in Ligue 1, having converted all four of his attempts Wissam Ben Yedder has led the way for his teammates. This is also not a new thing, as since since his arrival at AS Monaco, the Rouge et Blanc number ten has made it his specialty. Out of 20 attempts since September 2019, Captain ’Wiss has missed the target only twice, a conversion rate of 90%!

Third-top scorer in Ligue 1 this season

Indeed, until last February, the French international (16 caps, 2 goals), has a series of 10 straight penalties converted. In all, Wissam has now scored 23 goals from the spot, making him one of the best in top-flight history, just behind Olivier Monterrubio (26) and Zlatan Ibrahimovic (24), says our partner Opta. One of the best not only in the French league, but across all competitions, in his career, the former Seville man has scored 32 times in 37 attempts.

One of the best in the Big 5 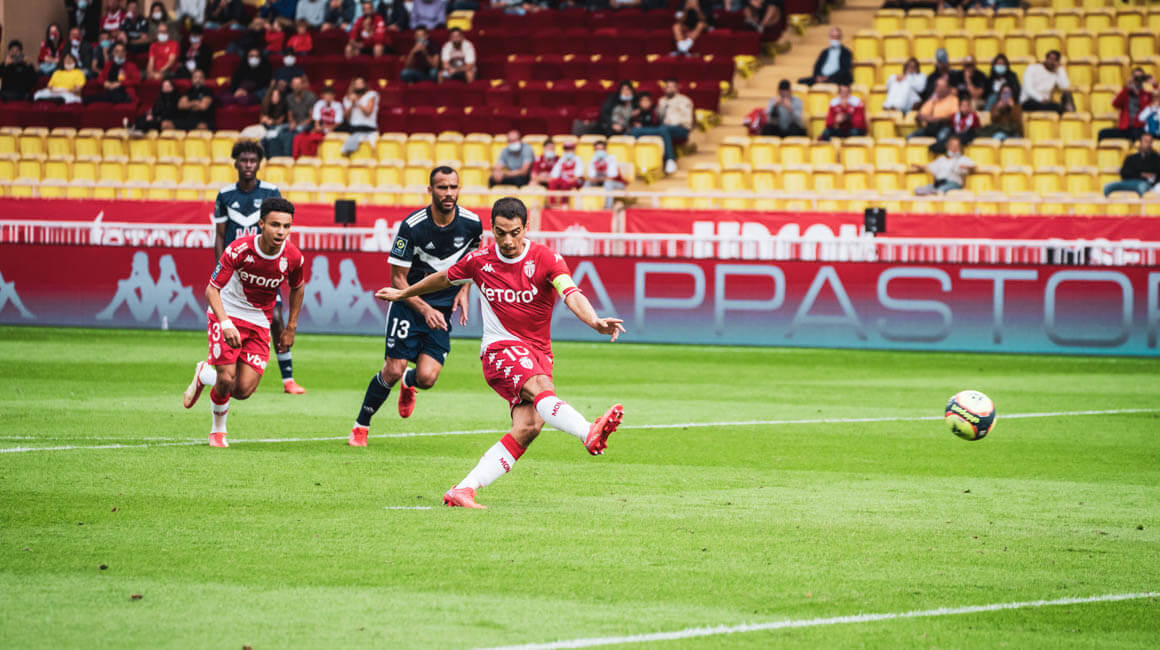 Only Robert Lewandowski (90%, 64/71) and Fabinho (96%, 21/22) have a higher conversion rate than our captain — that’s just how successful he has been, and even more so when the stakes are high. We can remember in particular the one he converted against Nice last January, to give the 100th Côte d’Azur Derby to AS Monaco. Or the panenka against Lyon in the second match of the season,  at the Stade Louis-II. Finally, he also impressed against Walter Benítez in September, to earn a draw at the Allianz Riviera. Wissamhas thus continued what’s been one of the best parts of his game in scoring the opener against Strasbourg. Bravo Wissam!