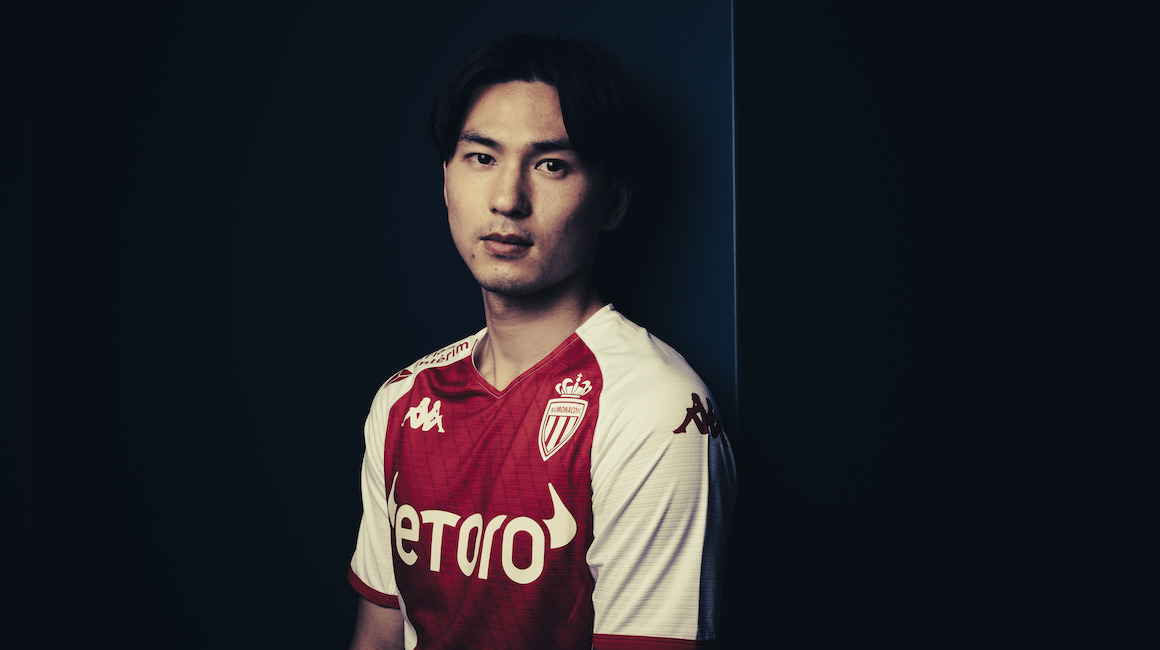 After a thrilling match, the Samurai Blue beat Germany, winning 2-1. Coming on in the 75th minute, the Monegasque midfielder was involved in his team's first goal.

They’ve scored the second big upset of this World Cup! The day after Saudi Arabia knocked off Argentina (2-1), it was Japan’s turn to create a sensation by beating Germany by the same score. Behind at the break, the Samurai Blue turned things around in the last quarter of the game thanks to goals from Ritsu Doan (75′) and Takuma Asano (83′).

Minamino decisive with his first touch!

On the bench at kick-off, Takumi Minamino came on in the 75th minute in place of Hiroki Sakaï. And the AS Monaco player was quick to stand out, being involved in his team’s first goal. And this with his first touch!

Played in on the left side of the area by Kaoru Mitoma, he made a powerful cross in front of the goals, which Manuel Neuer could only push back into the path of Ritsu Doan who only had to tap in from close range to equalize.

Next up: Costa Rica!

It was a perfect appearance off the bench for our number 18,  playing his first match in the World Cup. In a group which also includes Spain and Costa Rica, the Japanese have made the perfect start to this competition before facing the Costa Ricans on November 27 at 11 a.m. It’s a match that could already offer them a chance of qualification for the Round of 16. Bravo Taki!