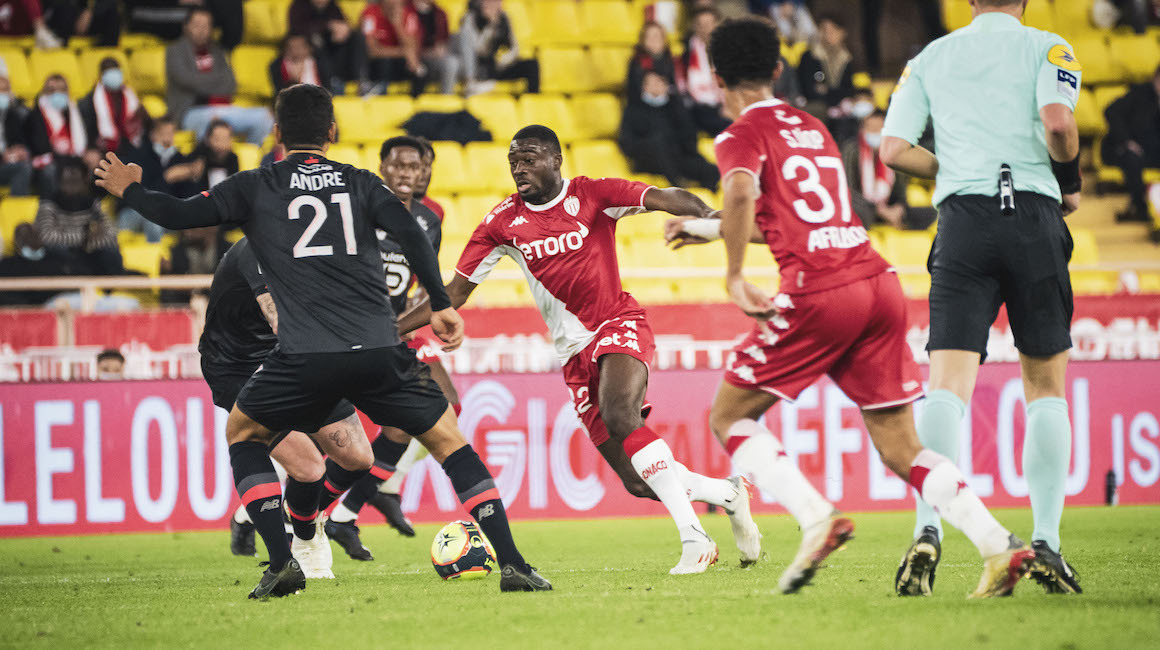 According to a study carried out by The Analyst, the Principality Club ranks among the Top 10 in terms of teams with the youngest average age among the five major European leagues.

AS Monaco’s youth development system is doing (very) well! Earning a place on the podium for the second time in a row, AS Monaco has had another fine top-flight season, thanks in particular to the younger players in its squad. According to a study carried out by The Analyst, an outlet specializing in data and statistics, the Principality Club is also one of the best in this regard in Europe.

Only Reims have done better in Ligue 1

Across the five major European leagues, AS Monaco ranks seventh among teams whose starting elevens have the lowest average age, with 24 years and 334 days. Four Ligue 1 teams are part of the Top 10 (Reims, Marseille and Nice), only the Champagne club has done better than that of Club from the Rock, ranking first with an average of 24 years and 157 days.

17 players under 25 used in the league

The Top 10 in terms of teams with the lowest average age: