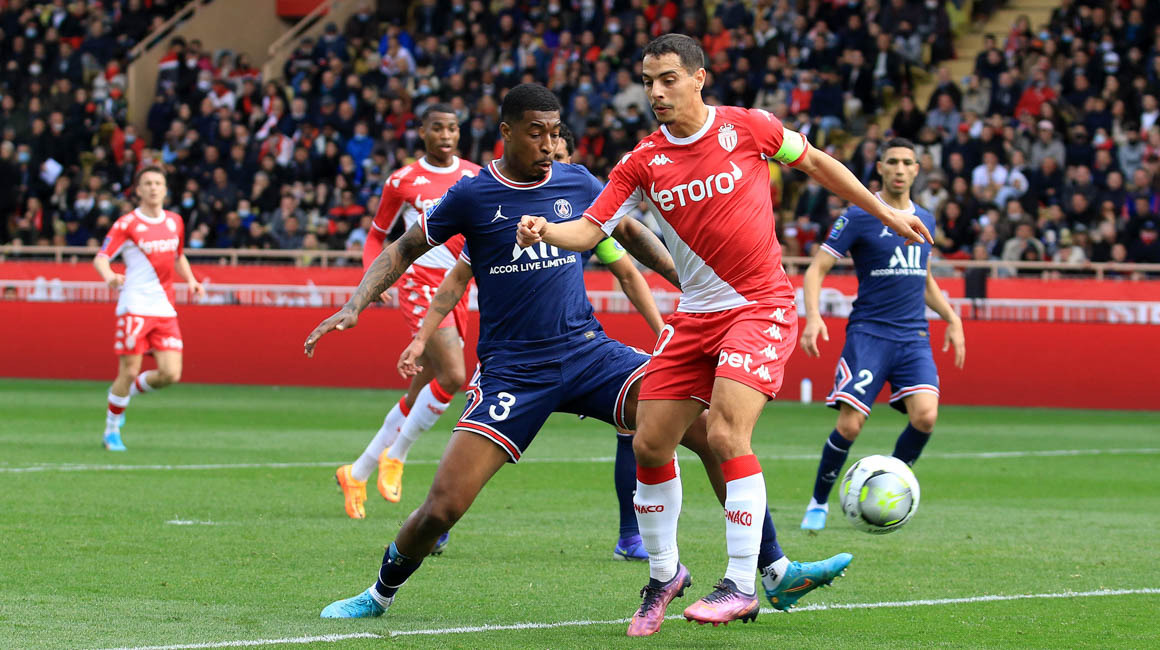 Invited to vote, on the AS Monaco App to pick the best goal of the season for the Rouge et Blanc, the supporters voted for Wissam Ben Yedder's brilliant effort against PSG (3-0) last March.

He’s picking up everything in his path! Already voted MVP of the season on the AS Monaco App, Wissam Ben Yedder was once again acclaimed by the Rouge et Blanc supporters. The captain of the Club has now won the vote for the most beautiful goal of the 2021-2022 season, thanks to a superb deflection, from the left and in with one touch on a cross from Youssouf Fofana, during the team’s win against PSG (3-0) on March 20.

This goal scored by the second-top scorer in Ligue 1 (25) won with 58% of the vote. Aurélien Tchouameni’s long shot from the right against Lille came in second place (18%), ahead of Sofiane Diop’s madjer against Clermont (9%), Caio Henrique’s free kick against Troyes (8%) and a volley by Vanderson against Montpellier (6%). Thank you all for these goals, you have given us a real treat! 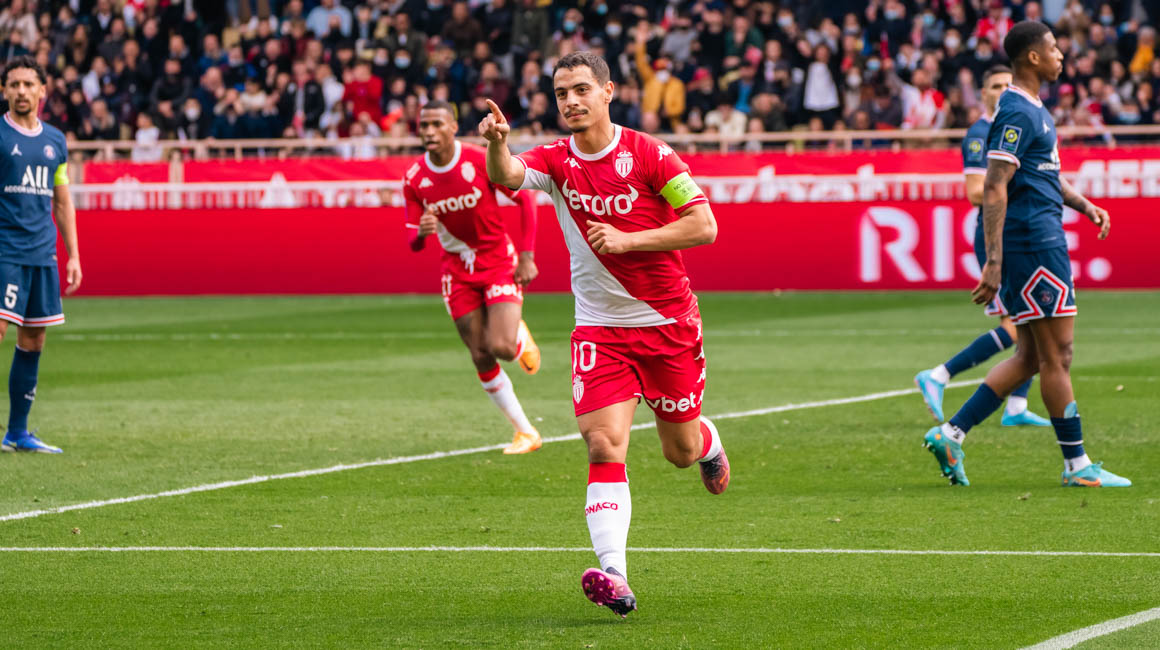