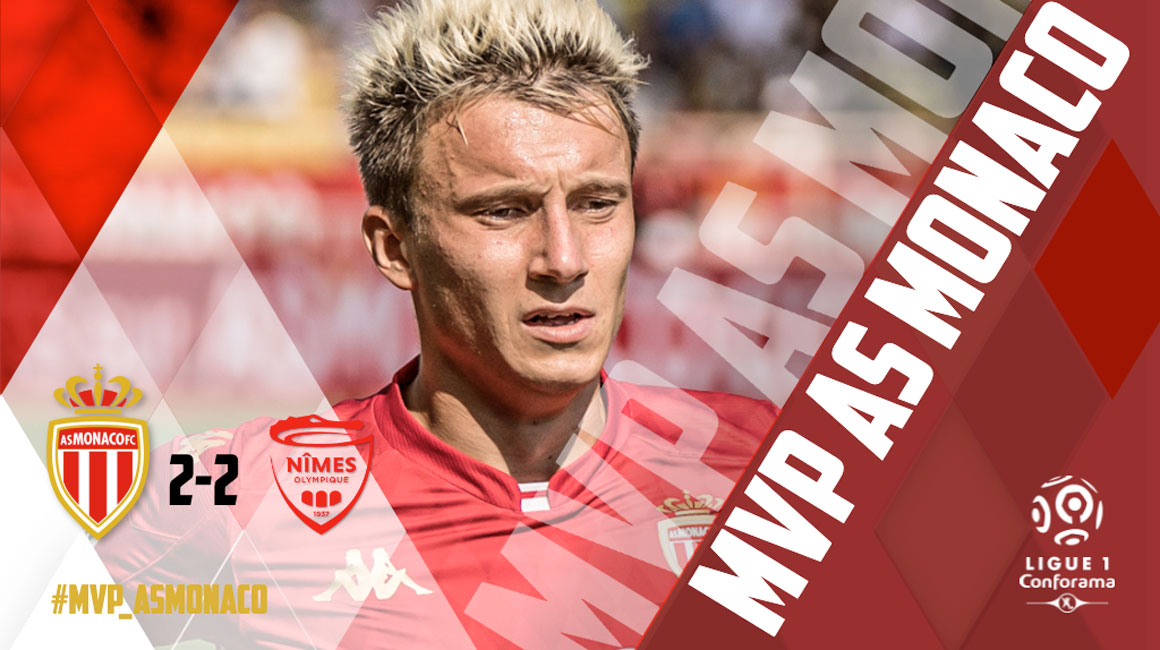 Author of a grand performance Sunday at Stade Louis-II, Aleksandr Golovin was elected Monegasque MVP by users of the mobile application.

With 37% of the votes, the Russian international midfielder finished ahead of Islam Slimani (33%), who authored his first goal under the colors of AS Monaco, and Wissam Ben Yedder, who did the same a few minutes after Slimani (11%). The next AS Monaco MVP vote on the mobile application happens Sunday around 18:45, at the end of the match between RC Strasbourg – AS Monaco (Ligue 1 Conforama – day 4). 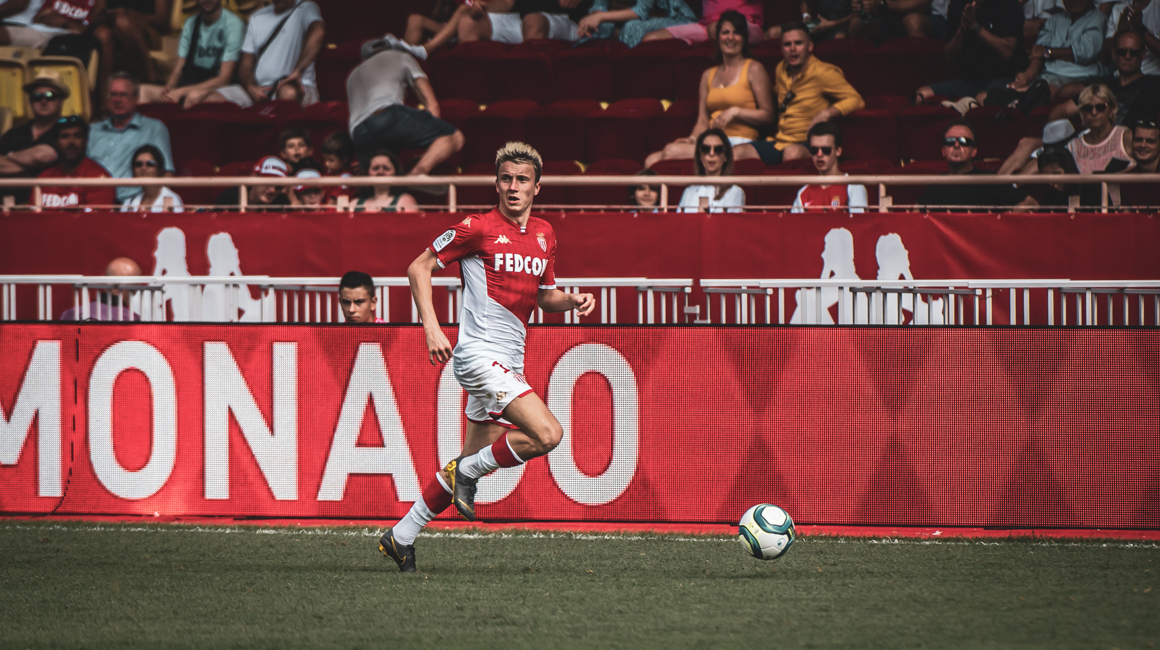 The place to follow the Red and White season before, during and after the matches, give your opinion and enjoy many new features. The AS Monaco app is available on the Apple or Android stores.