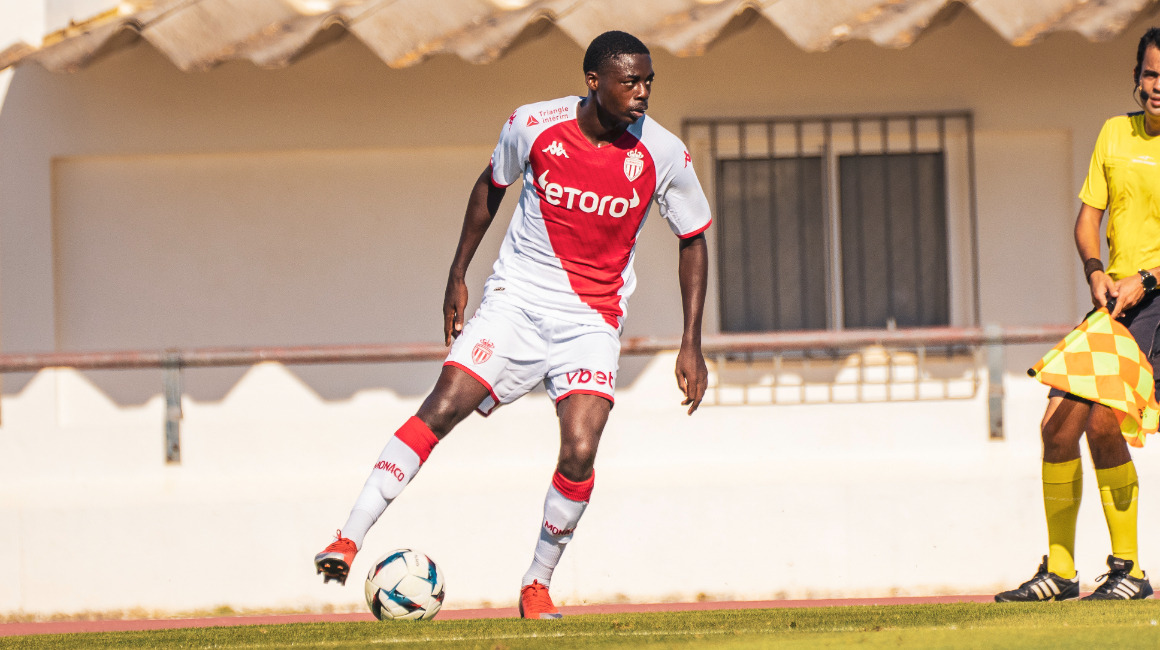 AS Monaco announces a loan deal for Anthony Musaba, its 22-year-old Dutch winger, to NEC Nijmegen, currently 9th in the Eredivisie.

The Dutch U-21 international (3 caps) had been on loan since the start of the season at FC Metz in Ligue 2, playing nine matches. An agreement has been reached with the Lorraine club to terminate this contract early. 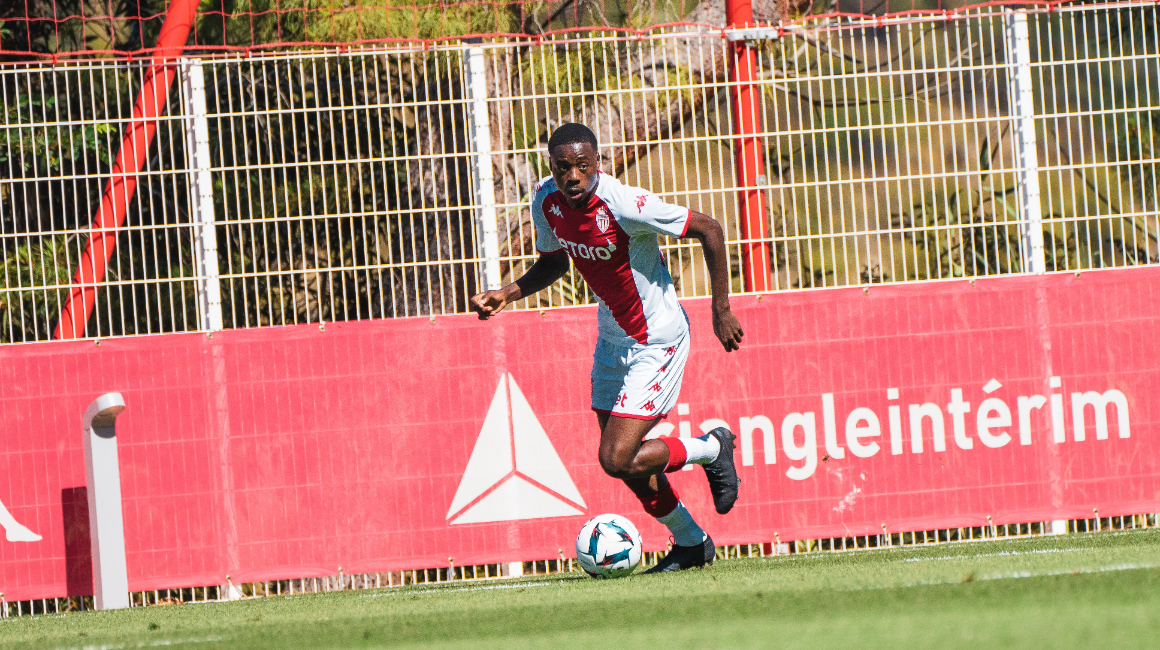 A return to his first club

Anthony Musaba will return to his training club for the second half of the season. It was indeed at NEC Nijmegen that the native of Beuningen had shown his talent, having played in 31 official matches (nine goals) making his professional debut in the 2019-2020 season.

AS Monaco wish him all the best for the rest of the season!