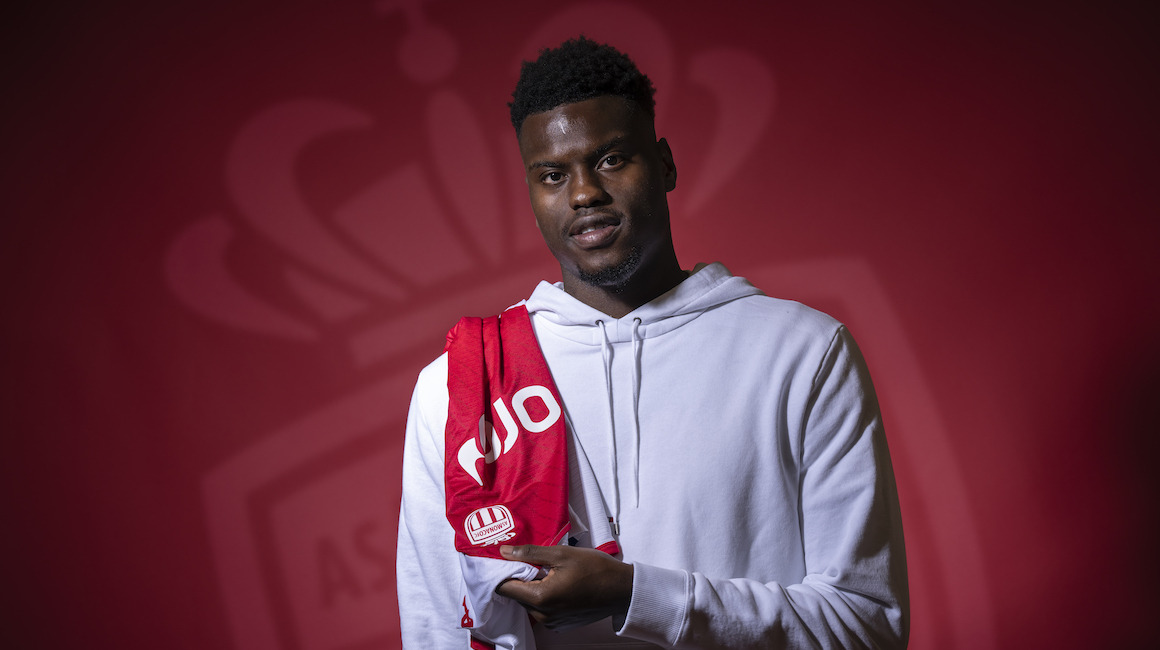 AS Monaco among the top talent incubators at the World Cup
Benoit Badiashile, who trained at the Academy, where he rose through the ranks before becoming a member of the first team, is about to take on a new challenge by joining Chelsea FC, one of the most prestigious clubs in Europe.

The Limoges native has been with Monaco since the summer of 2016 and is about to conclude a six-and-a-half year adventure with his parent club, where he has one of the most successful Academy products. Having come from Châteauroux’s training centre, he was a precocious talent when he joined the Principality, where he followed in the footsteps of his brother, Loïc, a goalkeeper and winner of the Gambardella Cup a few weeks earlier.

A few months after signing his first pro contract, Benoît Badiashile made his first start in Ligue 1 against Paris Saint-Germain on November 11, 2018. Thrown into the deep end by Thierry Henry, then coach of AS Monaco, the central defender even got a taste of the Champions League against Atletico Madrid. 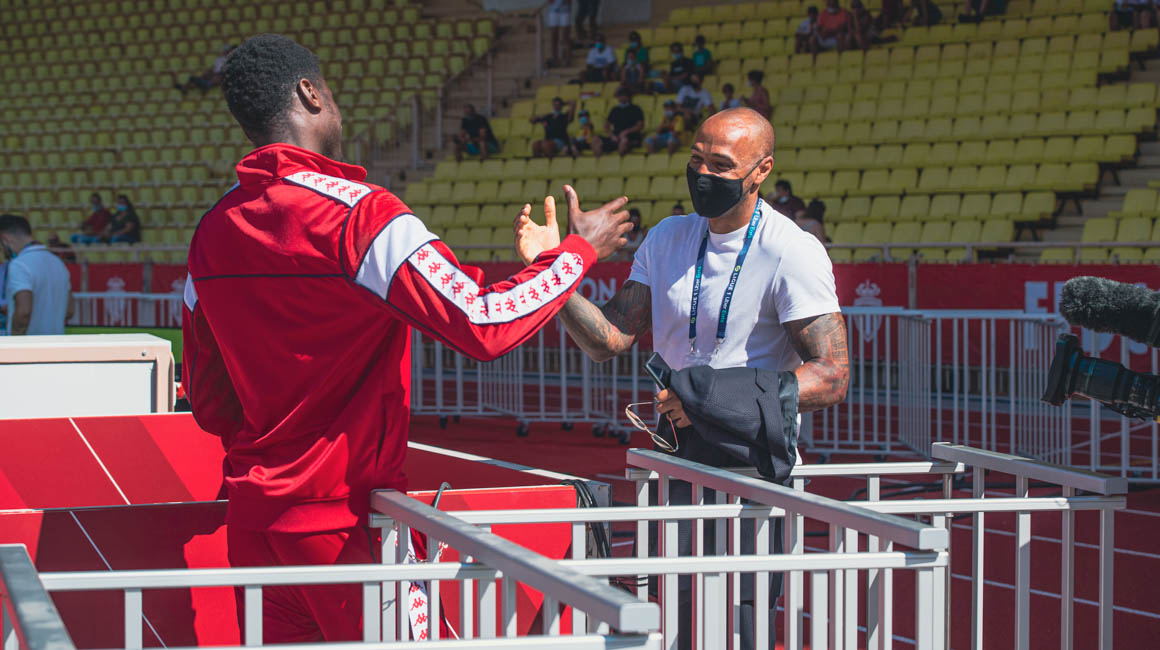 In his first professional season, which was full and successful (26 official games), he even scored his first goal with AS Monaco during a derby against OGC Nice on 16 January 2019. Despite his young age, the central defender continued his progression the following season (20 games with the first team), while reaching the semi-finals of the European Championship with the French U19 team.

A big role in a return to Europe

The start of the 2020-2021 season marked a new beginning and a new milestone that would see the defender become more consistent and take on a new dimension. Benoit Badiashile scored two goals in the first two rounds of the league season (against Stade de Reims and FC Metz), ideally launching a season that will be, for him, the one of confirmation.

With 39 games played, a continuity in his performances and a decisive impact on the mood of the group, the Limousin native played an active part in the good performance of the Monegasques, who finished on the podium and reached the Coupe de France final. He also took part in his first match with the French U-21 team, with whom he reached the quarterfinals of the 2021 European Championship. 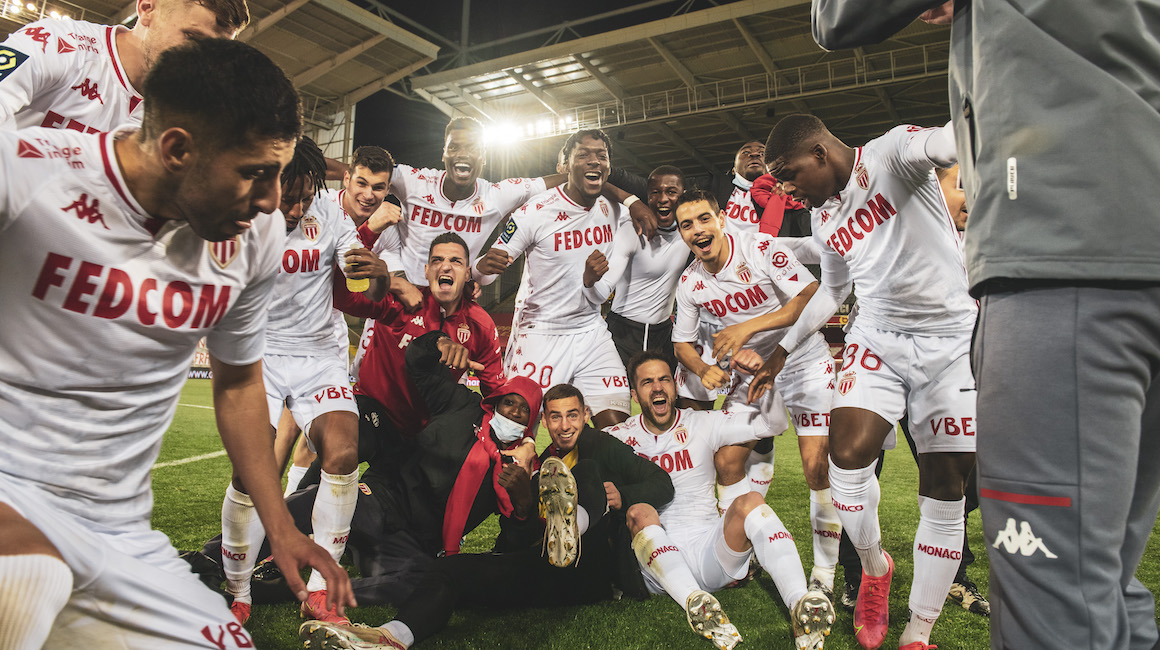 A destiny in Bleu

At only 20 years old, he quickly reached 100 official matches played with AS Monaco, and allowed the Rouge et Blanc to reach a second consecutive podium at the end of the 2021-2022 season. Last September, his performances and progress even earned him his first call-up to the French national team. Didier Deschamps, the coach of Les Bleus, gave him his first caps for the French team during the Nations league matches against Austria and Denmark. .

After the U16, U17, U18, U19 and U-21, Benoit Badiashile continued his long history with the French national teams, where he already has won 47 caps in all age categories. After six and a half years at AS Monaco, 135 official matches (six goals, three assists), and a brilliant start to his career, Benoit Badiashile is about to take up a new challenge by joining Chelsea FC, one of the greatest European clubs, a six-time winner of the Premier League and twice winner of the Champions League.

I would like to thank all the members of the Club, the teachers, the coaches and all of my teammates who have given me so much since I arrived at the club almost 7 years ago, to become the player and the man I am today. I am not forgetting the fans, either, for their affection and support.
Benoît Badiashile

AS Monaco would like to thank Benoit Badiashile for his professionalism, his commitment to the club and his exemplary behaviour on and off the pitch.
The Club wishes him every success for the rest of his career.

> Paul Mitchell, sporting director
“Benoit’s growth over the last two-and-a-half seasons from a young player struggling to fully bring his talent to bear in the first eleven of Monaco, is testament to his and the staff’s attitudes, daily work and seriousness in wanting to adopt higher professional standards, progressing season after season and contributing to the evolution of the first team. This signing with one of Europe’s biggest clubs is the fruit of the work being accomplished within our Academy, within the first team, and once again highlights AS Monaco’s ability to encourage the development of young players to reach the highest level. Benoit will continue to convey the image of Monaco’s way of developing talents. We are proud of his achievements and wish him all the best for the future.”

> Benoit Badiashile
“I would like to thank all the members of the Club, the teachers, the coaches and all of my teammates who have given me so much since I arrived at the club almost 7 years ago, to become the player and the man I am today. I am not forgetting the fans, either, for their affection and support. AS Monaco has allowed me to realize many of my dreams, I will always be grateful and will always keep the Rouge et Blanc in my heart.”

We wish him all the best for the rest of his career 👊#MadeInLaDiagonale pic.twitter.com/S2Fk3HxeKM