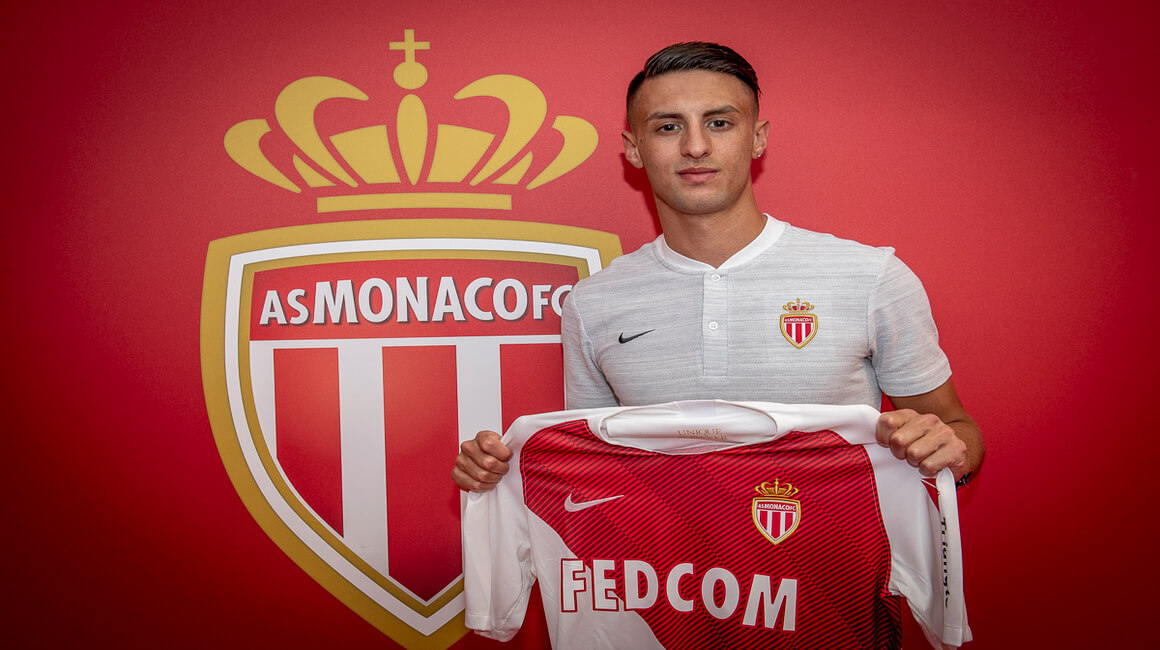 AS Monaco is pleased to announce the signing of Antonio Barreca (23 years) on a five-year deal from Torino FC.

Born in Turin on 18 March 1995, Torino FC’s left back played more than 90 games in four professional seasons. After being loaned to Cittadella then to Cagliari with whom he won the title of Serie B champion in 2016, he played for two seasons in the colors of Torino FC in the Italian top flight.

Semi-finalist of the Euro U21 in 2017 with Italy, he has more than 20 caps in the jersey of the youth national teams.

“We are delighted to welcome Antonio Barreca to AS Monaco. Antonio is a young player, already experienced. We are confident that AS Monaco will help him find the conditions to further progress and help the club achieve its goals. “

“I am very happy to sign with AS Monaco. AS Monaco has shown in previous seasons that he is a great European club. The project of the club is very ambitious, I am delighted to be part of it. I can not wait to start working with the staff and high quality players. I will give everything to improve and contribute to the team. “