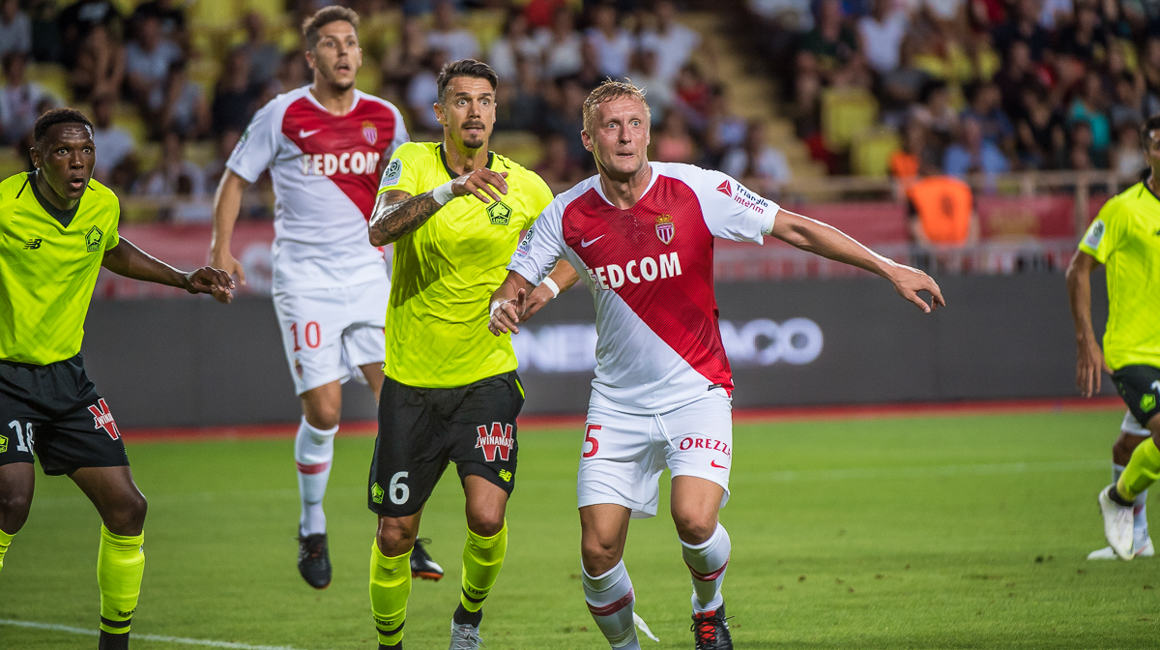 Rony Lopes and teammates completed a 0-0 draw against LOSC on Matchday 2 of Ligue 1. 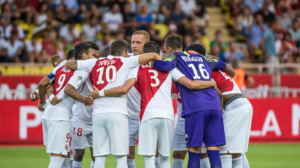 Leonardo Jardim and company picked up another point in Ligue 1 on Saturday, drawing Lille 0-0 in the home opener at Stade Louis II.

The beginning of the game was balanced. The two teams saw plenty of the ball but without quality looks on frame. Benaglio made a fantastic save a half an hour in to set the tone. The Swiss goalkeeper diverted a powerful and header of Fonte. The end of the first period saw chances from Tielemans and Jovetic but it entered the break as it started. 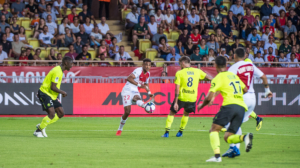 The second period begins as the first. The two teams tried their luck from distance but couldn’t find the breakthrough. And then, on 66 minutes, VAR was used to confirm a penalty kick that Falcao had saved. Final score, 0-0. 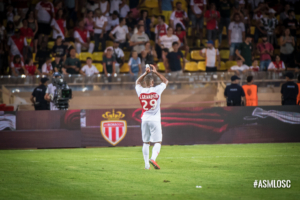 Next match: Sunday at 17h in Bordeaux on matchday three of L1.