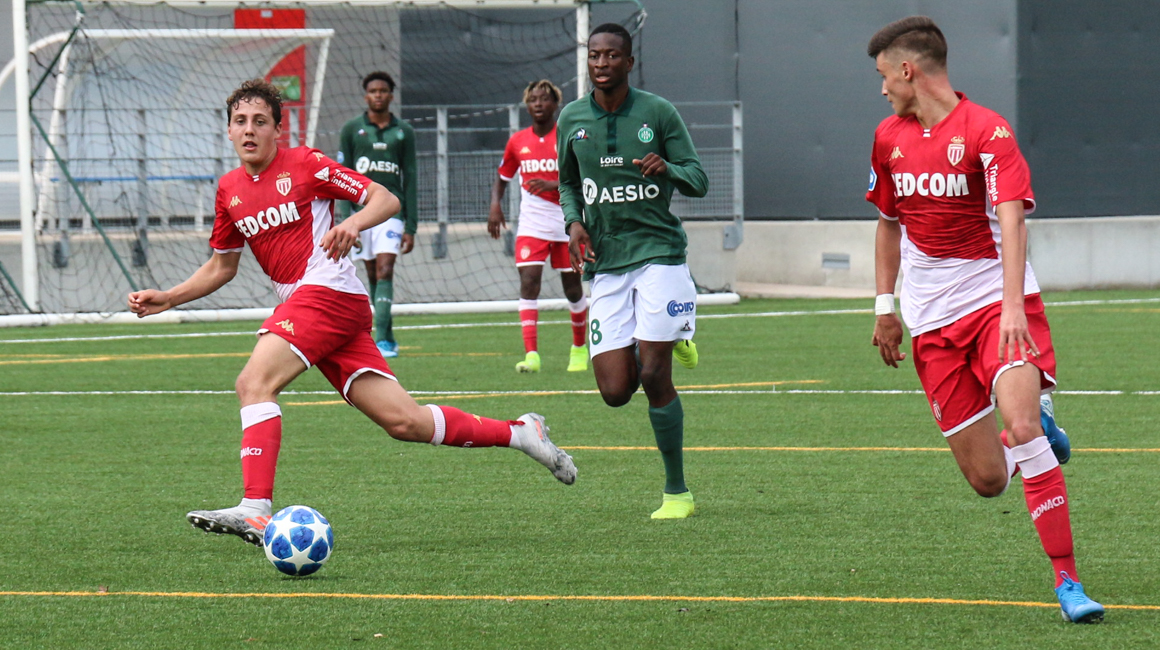 The CIES (International Center for the Study of Sport) has published its traditional ranking of European clubs' success in training. With 22 players from its academy playing in the five major European championships, AS Monaco are in 9th position.

Published in the weekly newsletter of the CIES football observatory (21 October 2019), the ranking takes into account the number of players who have played for at least three seasons at a club between the ages of 15 and 21, and who play in one of the five major European leagues in 2019 : Ligue 1, Premier League, La Liga, Serie A, Bundesliga.

Throughout the season, explore the life of AS Monaco’s Academy with our series Academy Project.