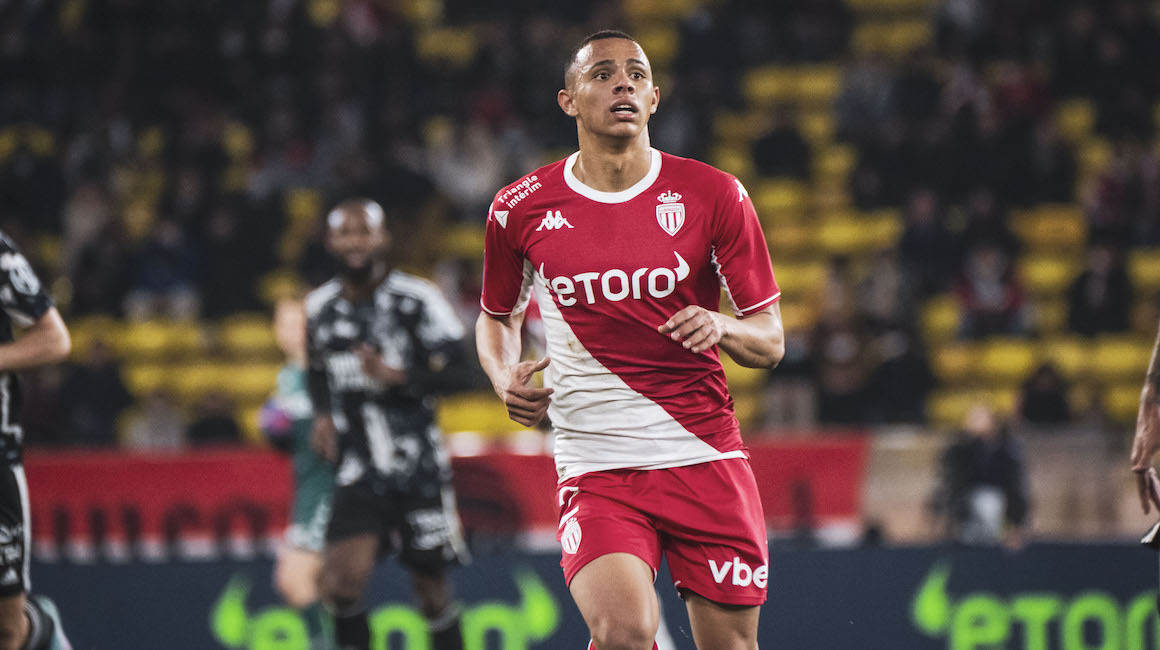 According to the latest from the Football Observatory (CIES), the Club is ranks tenth across the five leagues in giving the most playing time to players aged under 21.

The “young guns” of Monaco are back in the spotlight! Since last August, no less than eleven AS Monaco players under the age of 21 have had playing time with the first team. It’s a statistic which is validated by the latest weekly newsletter from the CIES Football Observatory, which places the Principality Club  in the Top 10 of the Big 5 teams which have given the most playing time to their “under 21s”. 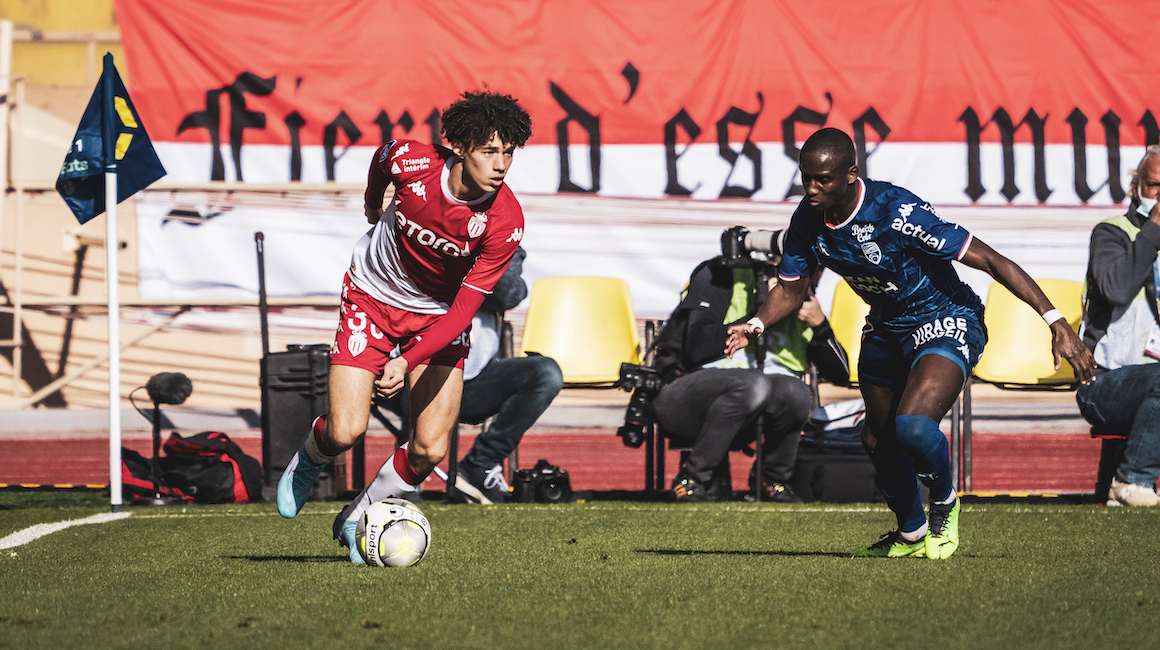 Five “U21s” from the Academy

According to the organization, who specialize in the statistical analysis of football, AS Monaco rank 10th in the five major leagues in using players under the age of 21 the most in the 1st quarter of 2022. On average, its young players – largely from the Diagonale academy – have accumulated more than 13% of the team’s total playing time in the league. Among them are five players trained at the Academy: Benoît Badiashile (21 years old), Eliot Matazo (20 years old), Chrislain Matsima (19 years old), Maghnes Akliouche (20 years old) and Tiago Ribeiro (20 years old).

The last two, both regulars with the reserves, had the opportunity to celebrate their first appearances in Ligue 1, as did Félix Lemarechal (18) last fall, and Yllan Okou (19) and Soungoutou Magassa (18 years old) did the same in the Coupe de France in Quevilly. There’s also Vanderson (20), who arrived in the winter transfer window, and who has already played 14 games under Philippe Clement, including seven as a starter. A real revelation since the start of 2022, the Brazilian winger was even decisive, scoring a goal in Montpellier and adding two assists.

It is a possibility to see them join the squad permanently in the future. (...) What we think at the Club is that they have the potential to one day become starters at AS Monaco. Otherwise we would not give a professional contract to a young player like that.
Philippe ClementOn the team's newest first team players

At the same level as Arsenal

It is therefore not surprising to find AS Monaco among the teams that trust in their young players the most, in a Top 10 where one finds five other Ligue 1 clubs (Nice, Saint-Etienne, Rennes, Reims and Montpellier). The European references in terms of training and post-training, are Barcelona, Dortmund, Bayer Leverkusen and Arsenal. In January, Opta revealed to us that the Club was already among the sides who used the most number of players (11) aged 21 or less.

12 – @FCBarcelona have used 12 U21 players in @LaLigaEN this season (same as @StadeDeReims and @staderennais in @Ligue1UberEats). Only @ASSEofficiel have used more than Blaugranas in top five European leagues 2021/2022 (13). Emergency? pic.twitter.com/LIiU8esG5k

Further proof that the Monegasque training apparatus is efficient, and that it brings its players to the top level, as evidenced by the recent signings of first professional contracts for Maghnes Akliouche, Yllan Okou and Valentin Decarpentrie. #MadeInLaDiagonale 🇲🇨 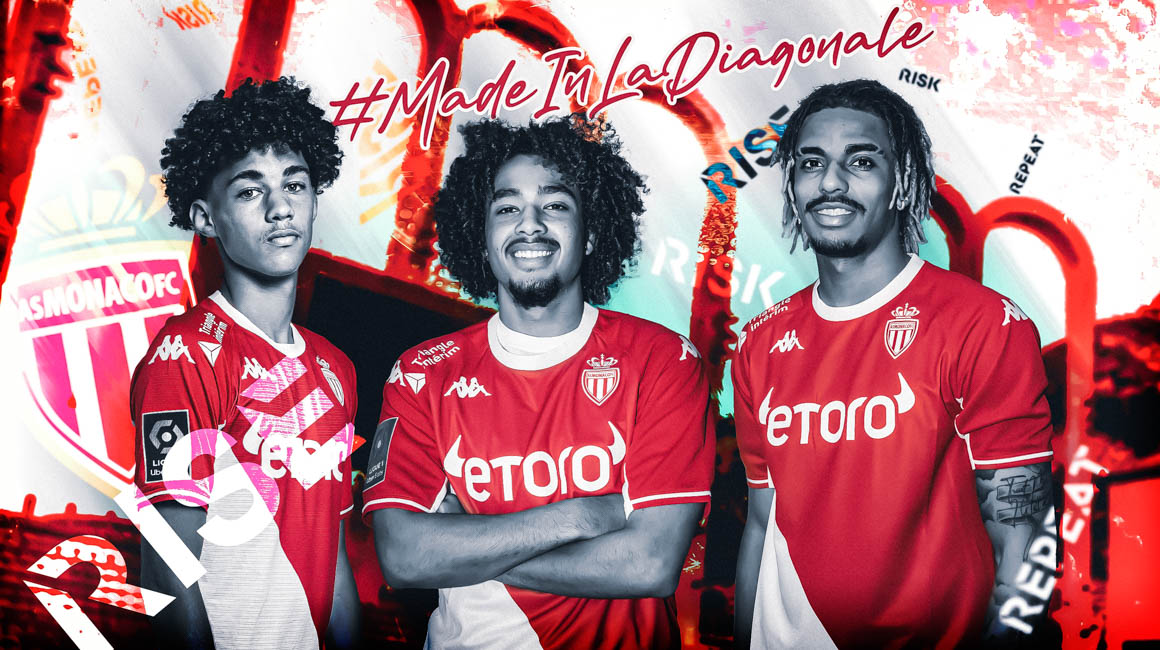