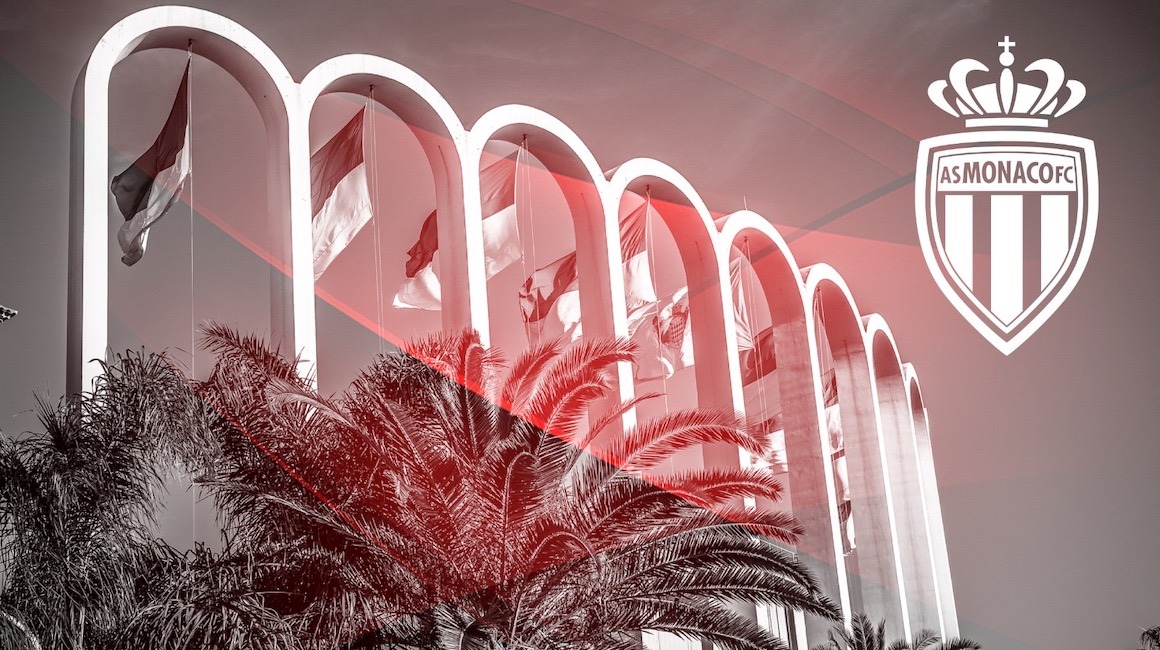 Juan Sartori becomes a member of the board of directors and Vice-president of AS Monaco.

Dmitry Rybolovlev, President of AS Monaco FC has accepted the resignation of Willy de Bruyn, who has been a member of the Board since 2011. Mr. Rybolovlev has offered Mr. De Bruyn the role of advisor to the CEO of the club.

Juan Sartori has joined the Board as a new member.

Mr. Sartori was born in 1981 in Montevideo, Uruguay.

Mr. Sartori has extensive experience leading businesses in different countries. He serves on the boards of six companies, including Union Acquisition Group, of which he is a co-founder and non-executive Chairman of the Board.

Mr. Sartori also owns a stake in the League One English football club, Sunderland, which he acquired together with a consortium of partners in 2018. He is a member of the Board of Directors of Sunderland.

Since 2015, Juan Sartori has been married to Ekaterina Rybolovleva. 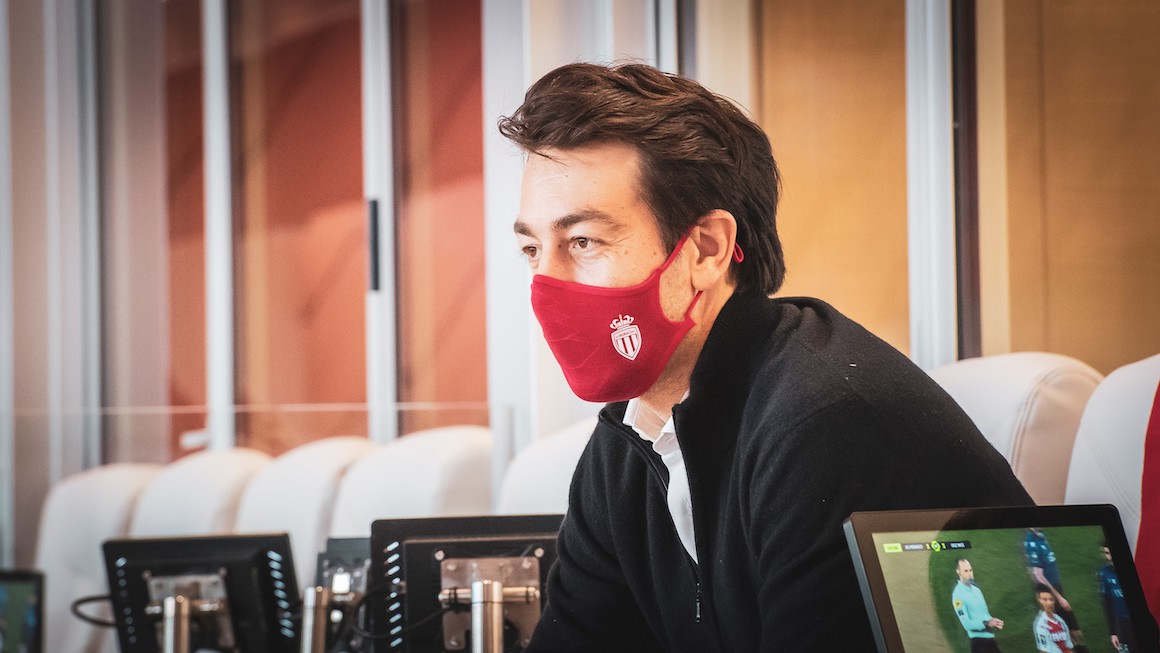 In addition to joining the Board, Mr. Sartori has also been appointed as Vice President of AS Monaco FC. As a member of the Board and Vice President he will support the Board’s effort to keep the club’s strategy up to date with the constantly evolving football landscape and monitor the execution of the strategy by the management team.

“I would like to thank Willy de Bruyn for his many years of service and his contribution to the work of the Board of directors, as well as for his involvement in and dedication to our club.

I welcome Juan Sartori to the Board. I believe that his international managerial experience in both business and sports, as well as his vision and energy, will be beneficial to the club.

Oleg Petrov remains a Board member, Vice President, and CEO of AS Monaco FC. He continues to be responsible for all operational activities of the club. Last season, the club’s management made many positive structural changes. We will remain on our path of continuous improvement.”