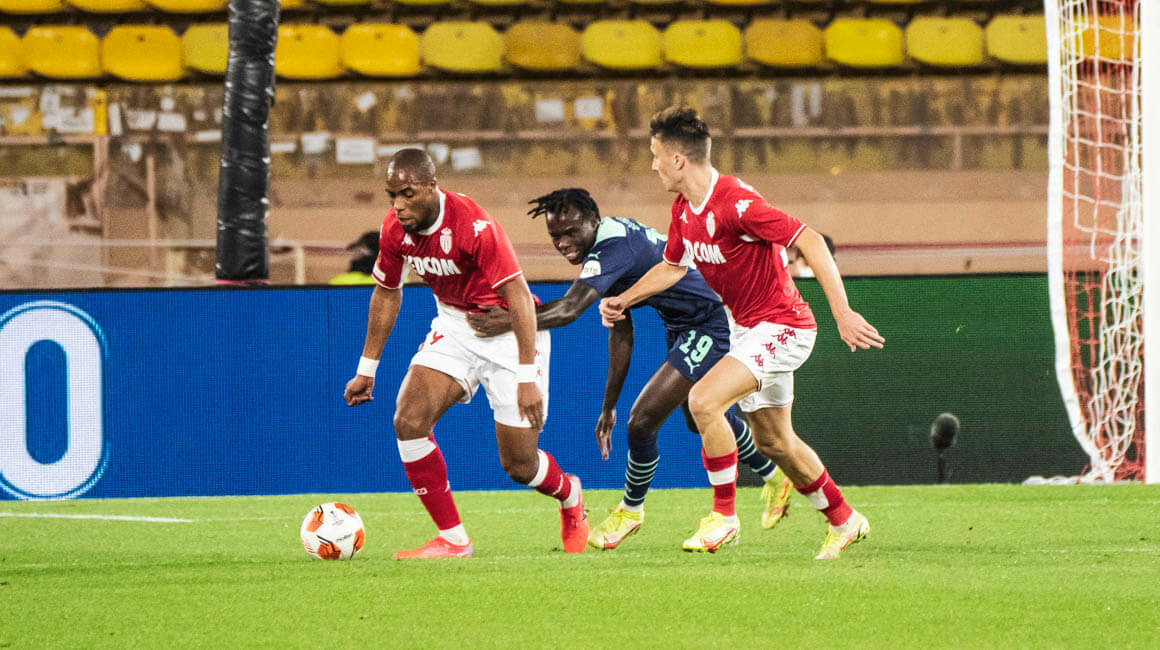 Still unbeaten, AS Monaco stay atop Group B
In Thursday's draw against PSV Eindhoven (0-0), this Thursday in the Europa League, Djibril Sidibé played his 160th match with AS Monaco, having arrived at the club in 2016.

It’s another milestone for Djibril Sidibé. Coming on at the break during Thursday’s group stage match in the Europa League, against PSV Eindhoven (0-0), the French defender played in his 160th match in the colors of AS Monaco. It was his 24th European match with the Club, to which must be added 17 in domestic cups and 119 in Ligue 1, with a record of 6 goals and 23 assists.

Having arrived in the summer of 2016 from Lille, the right back immediately established himself as an integral part of the Rouge et Blanc defense, contributing greatly to their 2017 title, as well as to their epic run in the Champions League the same season.

“Djibo”, as Niko Kovac calls him, has also burnished his record on the international stage, and in no small way! In the wake of his remarkable performances with AS Monaco, he was selected by Didier Deschamps for the 2018 World Cup, in which he participated by playing against Denmark and in which Les Bleus won their second title. Bravo Djibril! 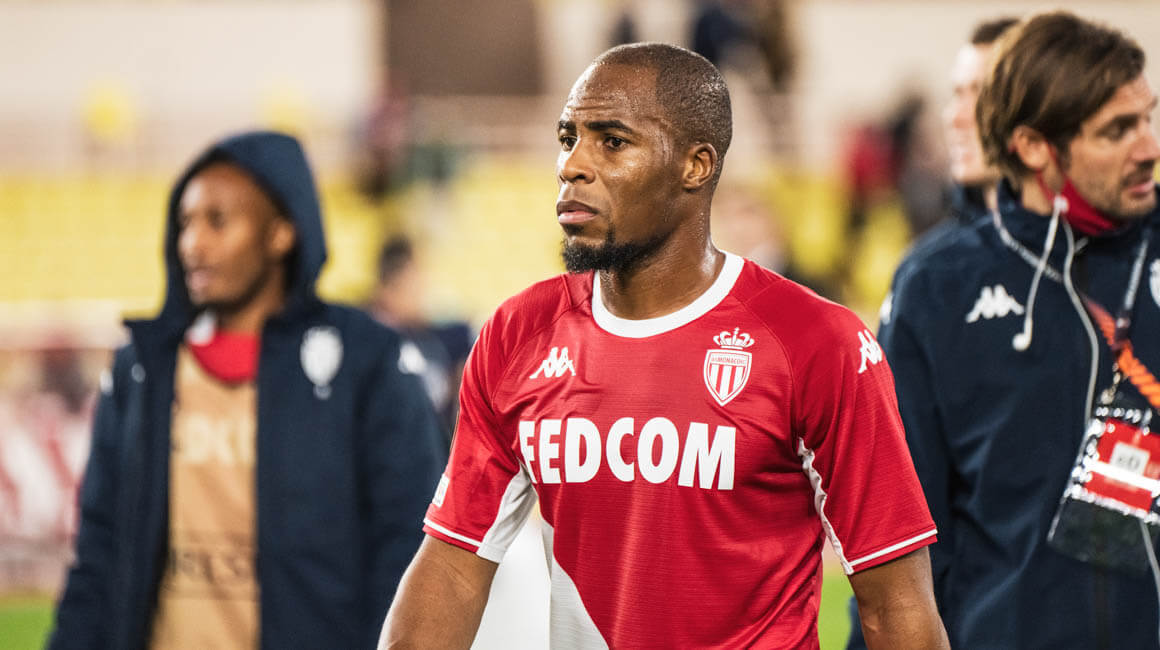