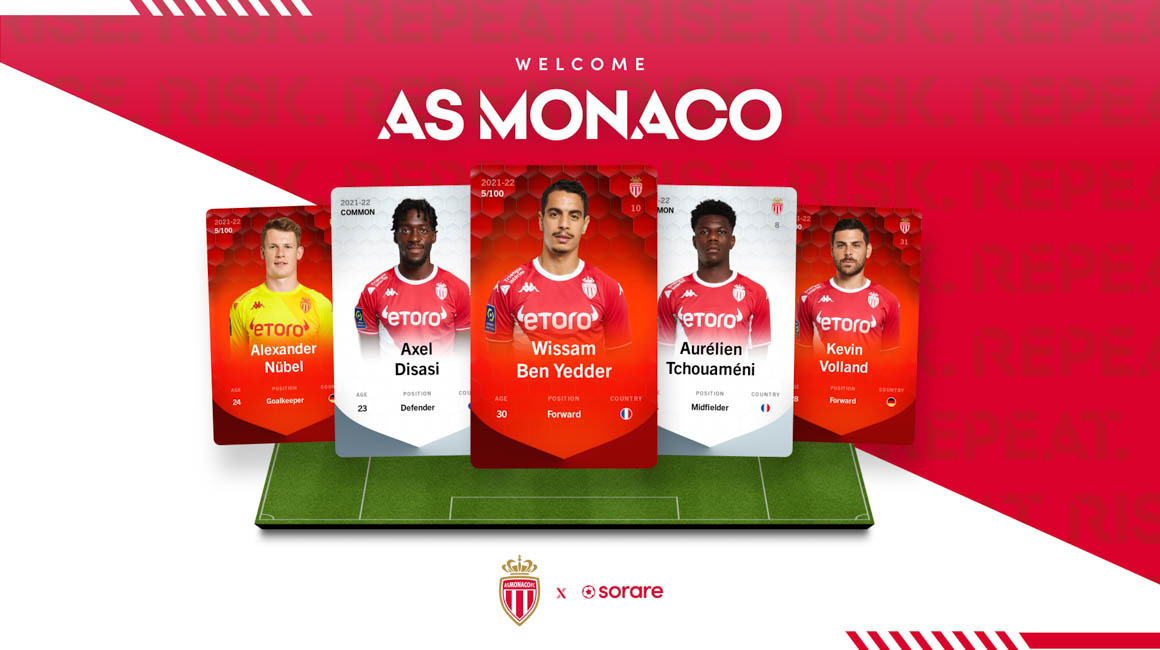 FEDCOM becomes a legacy partner for AS Monaco
AS Monaco is pleased to announce a partnership with Sorare, a fantasy football platform, for the next two seasons. This agreement allows the Club to enter the world of NFT (Non-Fungible Tokens).

Thanks to this partnership, AS Monaco fans, collectors and fantasy football players will be able to trade and play freely with digital cards of Monaco players for the first time. Each of these cards will be unique, rare, and verified by blockchain technology, allowing it to be certified and thus making it non-fungible.

This association with Sorare represents an important step for AS Monaco and its digital development. A reference on the NFT scene, Sorare has already developed partnerships with prestigious clubs such as Bayern Munich, Juventus Turin and Liverpool FC.

Sorare has cards from more than 155 football clubs and has more than 450,000 registered users on the platform, of which 100,000 are active every month. This addition to the Sorare catalogue therefore provides AS Monaco with significant visibility in the heart of a booming market. 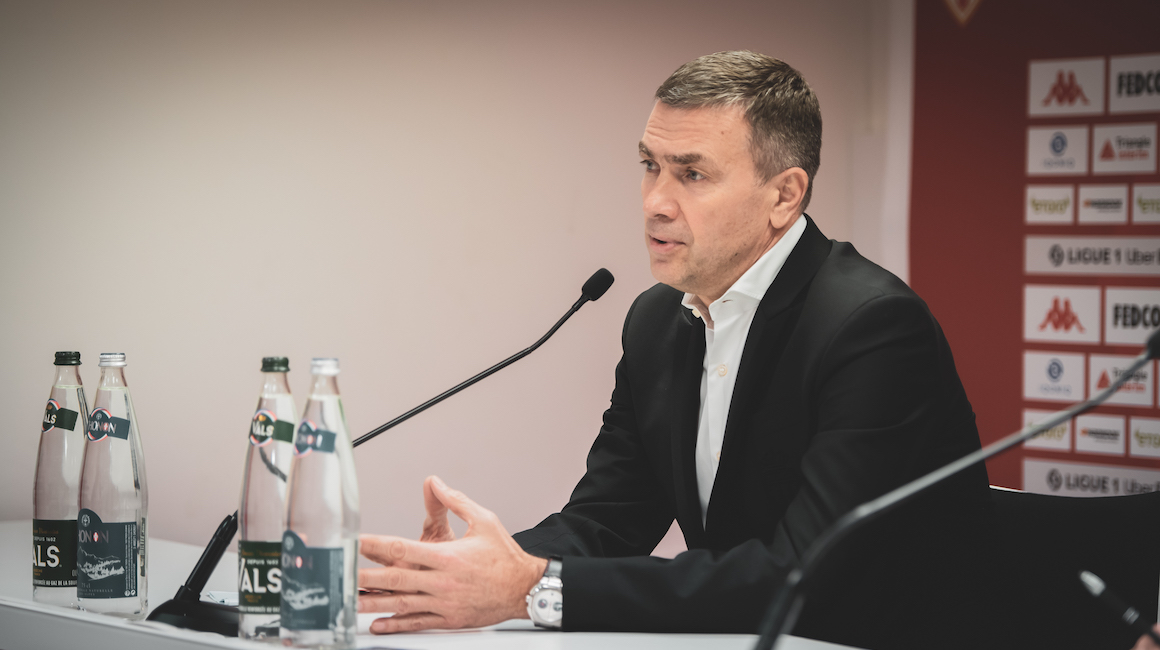 We are delighted to welcome Sorare as one of our partners. It is an original and innovative way of connecting AS Monaco fans with the club and the players on an increasingly renowned platform, which fits perfectly with our digital development.
Oleg PetrovVice-president and CEO of AS Monaco

> Oleg Petrov – Vice-president and CEO of AS Monaco: “We are delighted to welcome Sorare as one of our partners. It is an original and innovative way of connecting AS Monaco fans with the club and the players on an increasingly renowned platform, which fits perfectly with our digital development. This arrival in the NFT world will also give the club exposure to a fast-growing market and an opening to a new audience. We are looking forward to the start of this collaboration.”

> Nicolas Julia, CEO and co-founder of Sorare: “NFTs are the future of global sports fandom because they allow fans to come together and to feel ownership of the sports they love. This partnership isn’t just a sign of Sorare’s growing leadership in the NFT sports space, it is a major signal of intent by the sporting world that it sees Sorare’s unique ability to connect fans with sports through NFTs as a crucial part of their plans for the future. AS Monaco is one of the best club in the world, home to some of the most exciting clubs and footballers on earth. We are looking forward to working together in the years ahead.”

ABOUT SORARE
Founded in 2018, Sorare was created by football fans for football fans. Through blockchain digital collectibles and its global fantasy football, the company is on a mission to become ‘the game within the game’. The platform had a card sales volume of over $80m since January 2021 across 150 countries. Based in Paris, Sorare is funded by a world-class team including Benchmark, Accel Partners, Headline, and footballers Gerard Piqué, Antoine Griezmann and Rio Ferdinand.