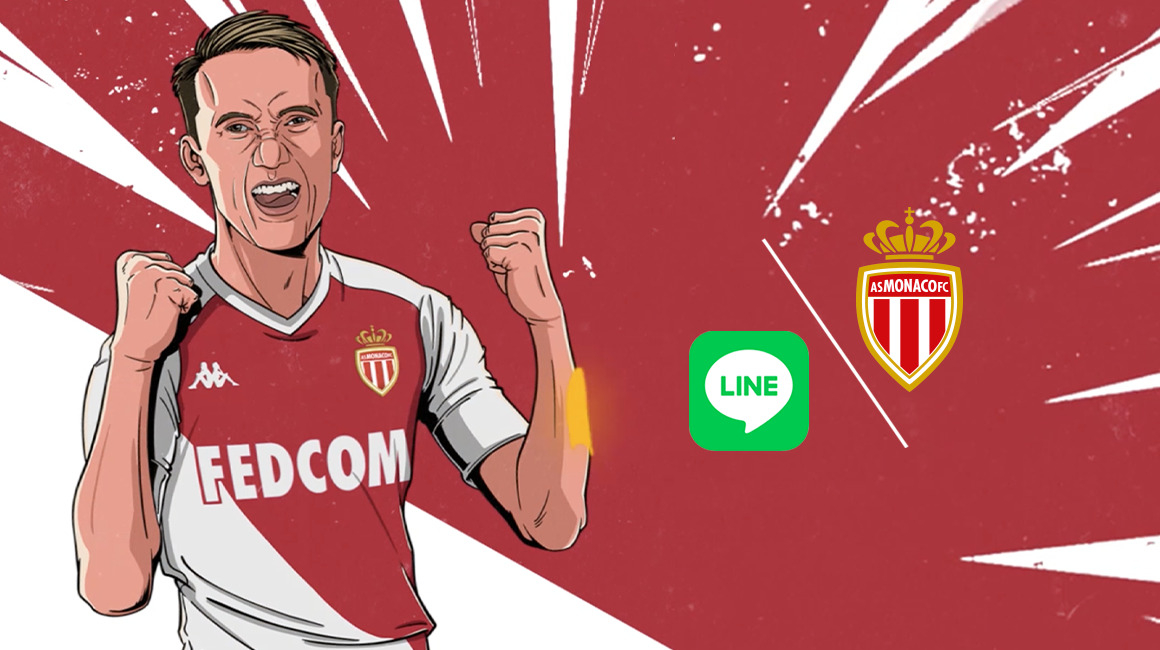 AS Monaco's crazy stats in 2021
AS Monaco is pleased to announce the creation of its official account on LINE, one of the most used social media apps in Japan.

On the occasion of the first team’s match against Paris Saint-Germain, this Sunday, AS Monaco will become the first Ligue 1 Uber Eats club to make its debut on LINE with new content edited and published in Japanese.

Totally dedicated to LINE, they will provide the best possible experience for users of the application. An application for instant messaging and voice calls and videos created in Japan, LINE has been transformed in only a few years into a global application, one that is essential in Asia. This launch is part of AS Monaco’s digital acceleration strategy aimed at developing its presence, reaching out to a wider audience, offering fan-centric content and fostering engagement. 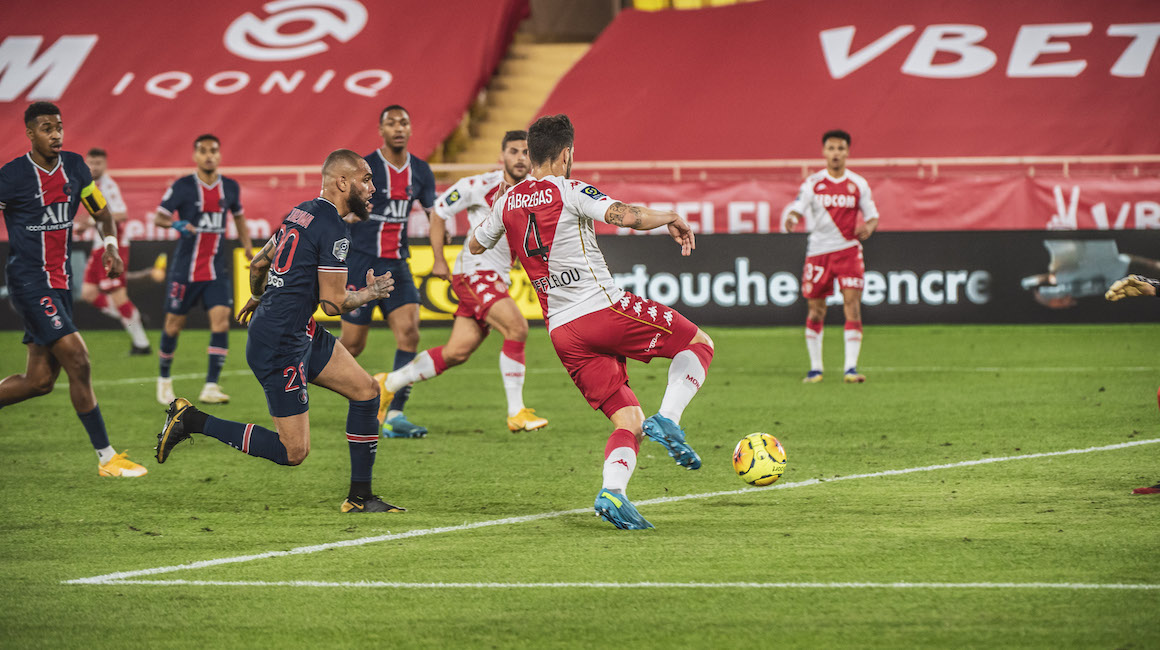 It is accompanied by the launch of a Facebook page and a Twitter account in Indonesian, thus increasing the visibility of the Club in Asia. In summer 2018, in conjunction with the Trophée des Champions in Shenzhen, China AS Monaco had established accounts on three Chinese platforms: Weibo, where the account now has more than one million followers, Toutiao and Dongqiudi.

AS Monaco is now present on 15 different social networks; the club has 23 official accounts and publishes content in 9 different languages (French, English, Russian, Spanish, Portuguese, Chinese, Japanese, Indonesian and Arabic). With a community of nearly 15 million followers, AS Monaco is continuing its digital development apace. 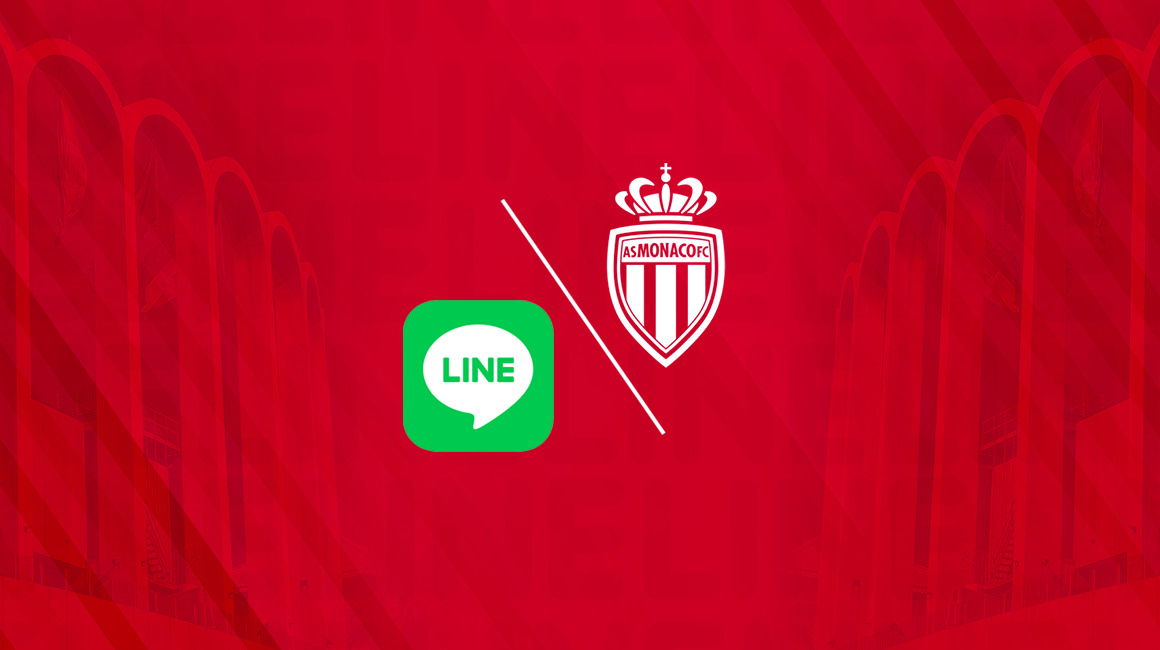 Created in 2011 following the Fukushima nuclear accident in order to ease the burden on the local telephone network, LINE has not stopped growing since then. In Japan, it is the most popular instant messaging application, with more than 82 million users With 73% of the population as active users Line is the most used social network in the Land of the Rising Sun, after Youtube. In addition to voice and video calling, the platform has also developed other services. Line Music, online payments, and an integrated marketplace: Line has established itself as a global application, as confirmed by its IPO in 2016, just five years after its creation.