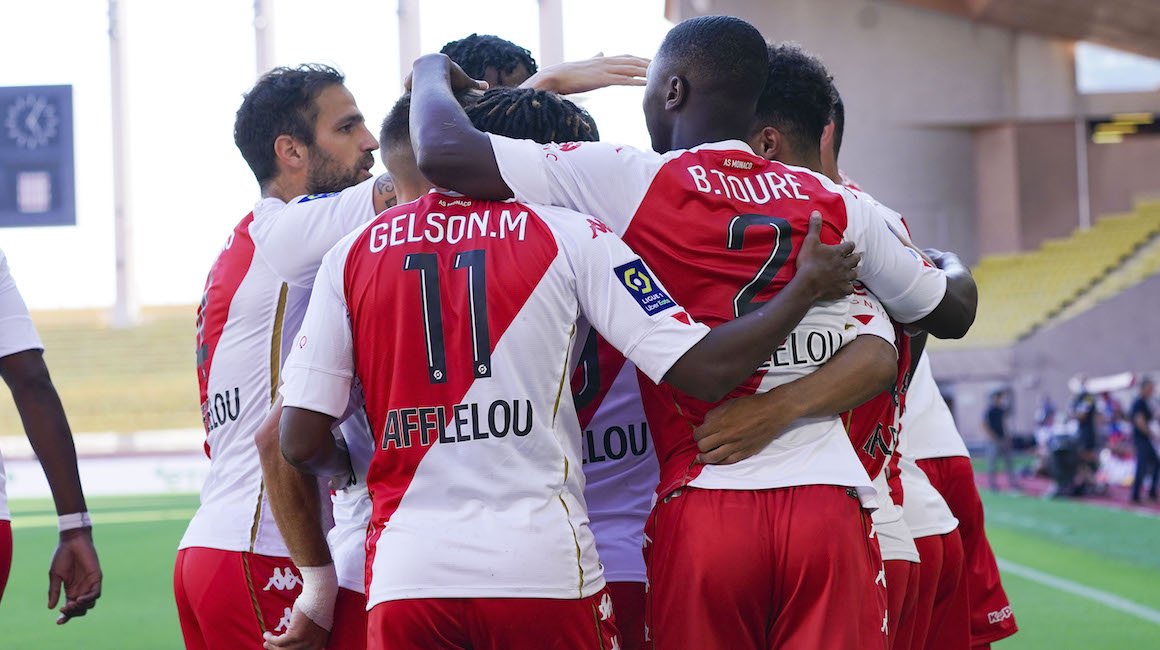 In winning this afternoon against FC Nantes (2-1), the Red and Whites have just claimed their 1000th victory in the top flight. Sofiane Diop and Willem Geubbels were the scorers for AS Monaco.

Determined to get their second win of the season, which would be their 1000th win in the first division, Niko Kovac’s players started the match with a bang. In the 5th minute of play, Cesc Fabregas played a ball over the top of the opposing defense. Charles Traoré was out of position, and Gelson Martins took advantage, cutting it back for Ruben Aguilar. The cross from the right was taken by Sofiane Diop first time, and the ball went into the net, and AS Monaco lead 1-0. Nantes were struggling early in the game and Benoît Badiashile came close to scoring his third goal in as many matches, but his left-footed volley following a corner from Cesc Fabregas only hit Alban Lafont’s crossbar. 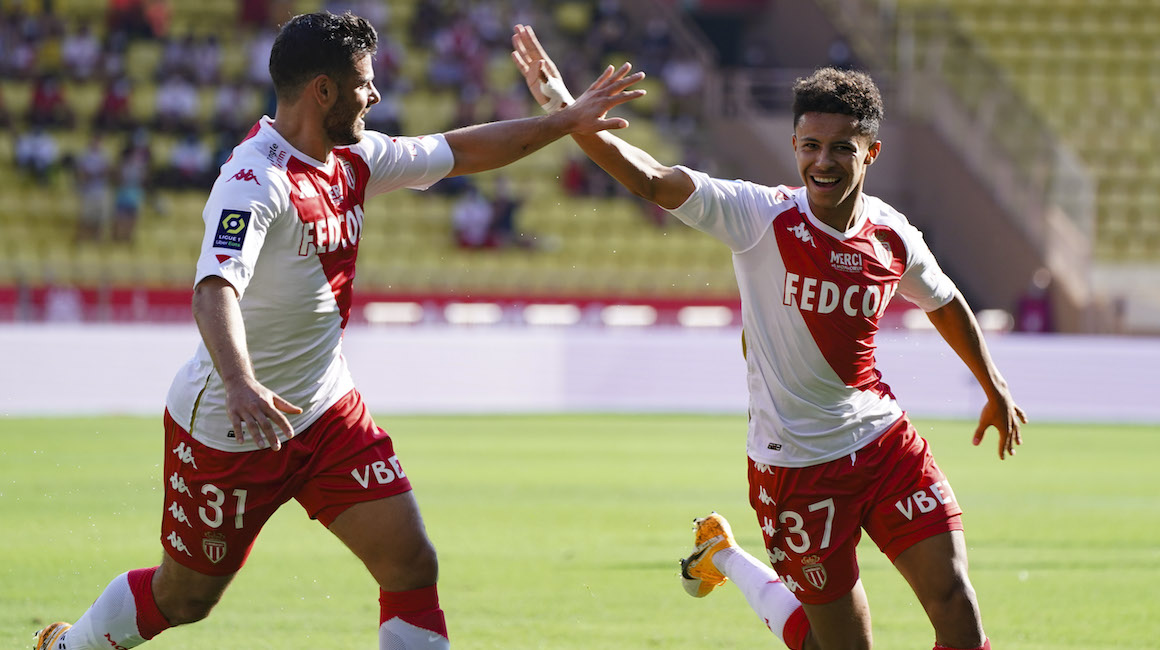 FC Nantes have a goal flagged off for offside

Close to doubling the lead, AS Monaco would then be close to being pegged back. Moments later, Randal Kolo Muani took advantage of a pass from Ludovic Blas to beat Radoslav Majecki who was playing his first game for the Red & Whites. Clement Turpin consulted the VAR and finally ruled out the goal for an offside of a few inches from the visitors’ striker. We were only then in the 18th minute of play and the lively tenor of the match would continue. A few minutes later, Radoslav Majecki made a nice save on a shot from Abdoulaye Touré at the edge of the area. It was then Kevin Volland’s turn to test Alban Lafont, but the Nantes goalkeeper had the last word. Just before the break, Moses Simon missed a huge chance for his team, before Cesc Fabregas once again put the Nantes goalkeeper to the test. At halftime, AS Monaco lead 1-0. 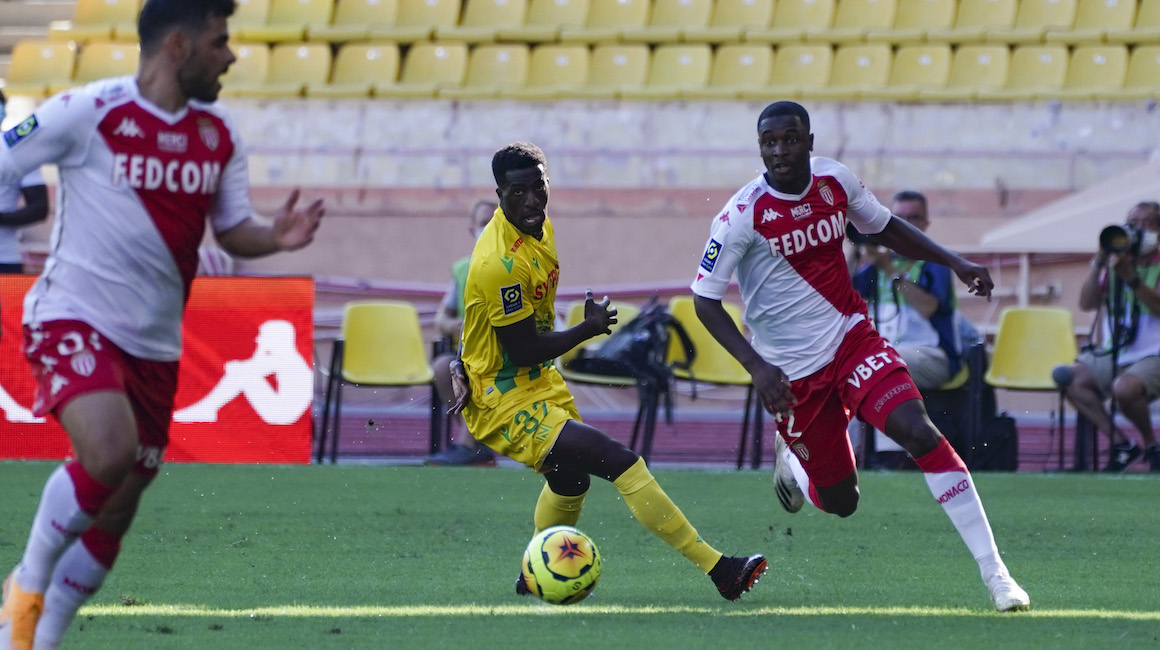 The second period started at a very different pace from the first. The chances are less clear even if Cesc Fabregas, playing as a deep-lying playmaker this afternoon, tried several times to connect with his teammates with his passing game. On the hour, AS Monaco seemed on the verge of getting their breakthrough but Wissam Ben Yedder, after beating Andrei Girotto, saw his shot hit Alban Lafont’s left post. While they could have led 2-0, the Red and Whites would see Nantes come back three minutes later. Denis Appiah crossed for Ludovic Blas who equalized for Les Canaris… but it was only short-lived joy! Because shortly thereafter, a superb movement orchestrated by Sofiane Diop, Henry Onyekuru and Willem Geubbels would finish with the latter’s goal. AS Monaco were back in front and would push to score a third goal but neither Pietro Pellegri, Henry Onyekuru or Stevan Jovetic could manage to beat the  Nantes goalkeeper for a third time. AS Monaco ultimately kept this one-goal lead until the end of the match.

The Red and Whites become the fourth top flight team to reach 1000 wins!