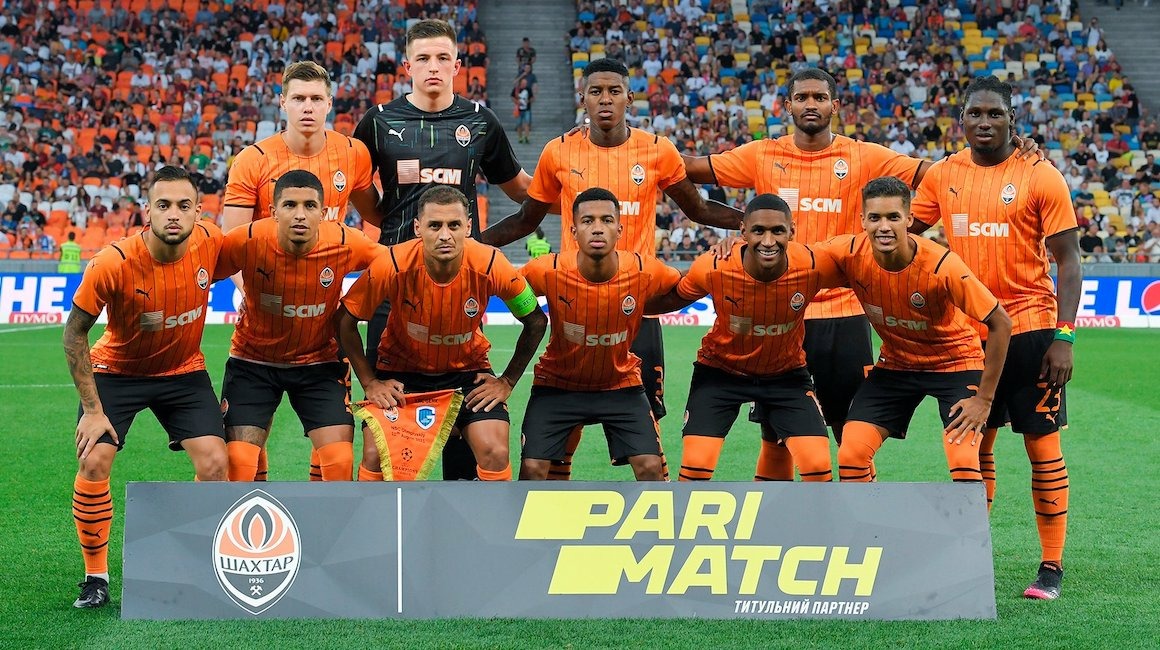 Bernardo Silva, un maestro façonné sur le Rocher
Qualified for the Champions League playoffs after a 3-1 victory against Sparta Prague, AS Monaco will now face the Ukrainian side Shakhtar Donetsk on August 17 and 25.

Another obstacle to overcome –if Niko Kovac and his side want to qualify for the group stage of the Champions League, they will have to get past Shakhtar Donetsk in the play-offs, set for August 17 at the Stade Louis-II and August 25 in Ukraine. As Monaco had done against Sparta Prague, the Ukrainian club also moved through the third preliminary round without a hitch. 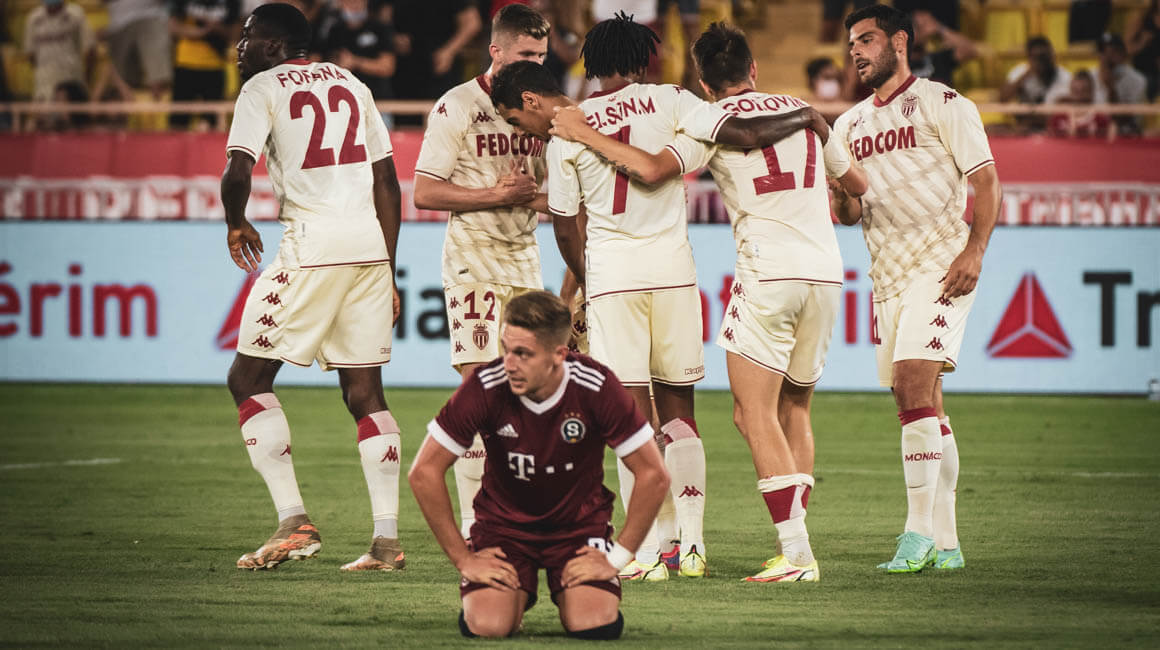 Facing KRC Genk, the team led by the Italian coach Roberto De Zerbi won the first leg in Belgium (2-1) and confirmed their qualification on Tuesday at home, with a 2-1 win, 4-2 on aggregate.

Second in the Ukrainian league last season, behind Dynamo Kiev, Shakhtar has already played three league matches since the beginning of the season, with a record of two wins and one loss.

The two sides first faced off in 1979

Note that this will not be the first time the two clubs have faced each other, having already crossed paths in the round of 16 of the 1979-1980 UEFA Cup. Gérard Banide’s Rouge et Blanc, a side which included Jean-Luc Ettori, Albert Emon and Rolland Courbis in their ranks, won 2-0 at the Stade Louis-II, thanks to goals from Delio Onnis and Christian Dalger.

They then secured qualification on the road, despite suffering a 2-1 defeat, thanks to a goal from Jean Petit in the last ten minutes. 42 years later, their reunion promises to be just as tasty.