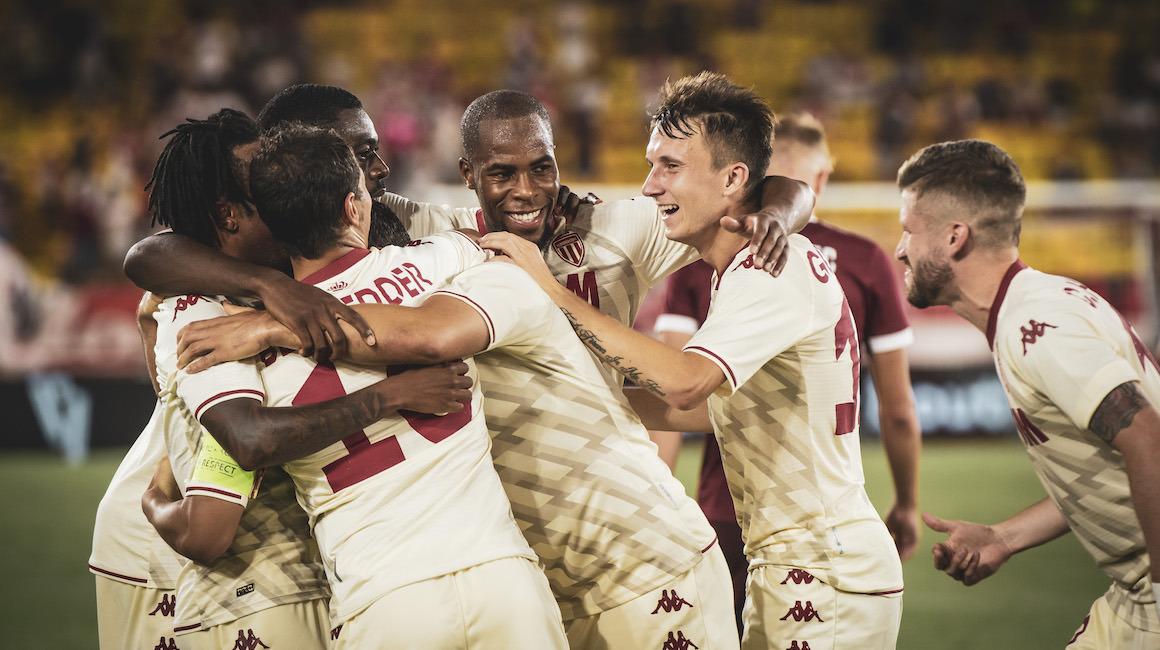 Already having won the first leg by the score of 2-0, the Rouge et Blanc confirmed a place in the playoff round at the Stade Louis-II, beating Sparta Prague 3-1. They have now qualified for the Champions League playoffs and will face Shakhtar Donetsk on August 17 and 25.

After an ideal start to this double-legged tie against Sparta Prague (a 2-0 victory in the first leg), the Rouge et Blanc finished the job on Tuesday at the Stade Louis-II with another 3-1 victory. For this second leg, with the team wearing the third kit, Niko Kovac brought in Djibril Sidibé on the right side of the defense, while ” Yedderland”  were back leading the attack. 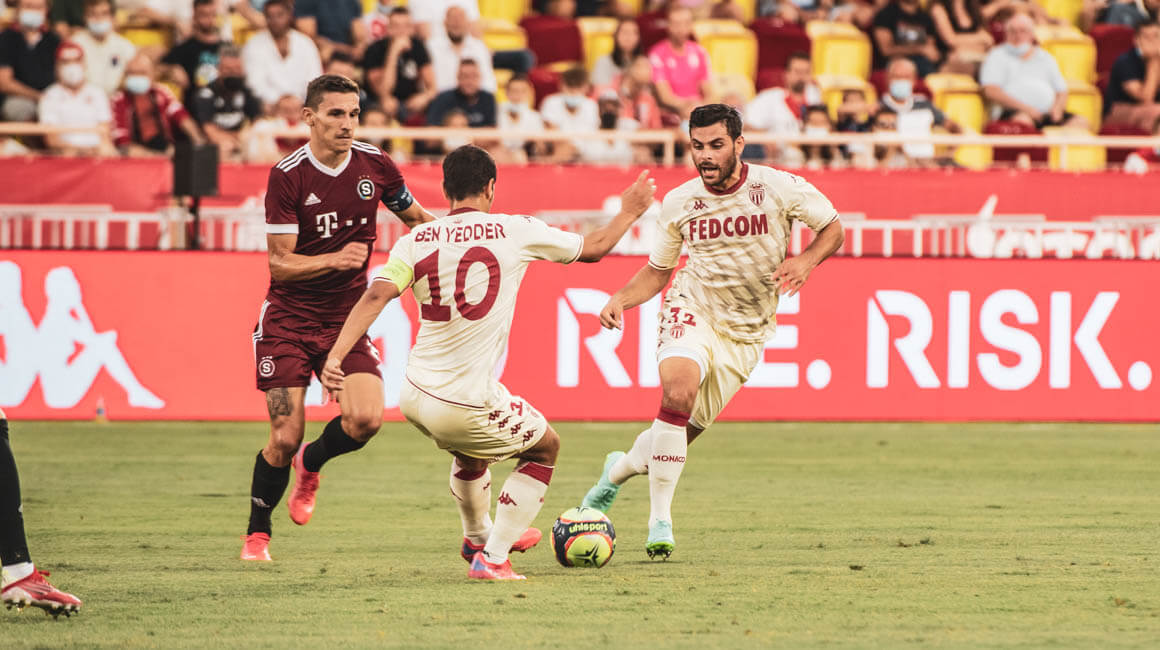 An imperious Czech goalkeeper in the first half

And the two strikers were the ones who stood out the most in this first half. Indeed, it was Wissam Ben Yedder who created the chance of the match with his header going just over (17′) before it was Kevin Volland’s turn to twice test Florin Nita.

His first effort was on a one-on-one (20′) before hitting a long shot low to the ground a few minutes later (23′). Delivering some very inspired play in the first 45 minutes, the Czech goalkeeper then kept out a magnificent effort from Aleksandr Golovin, as it was heading to the top corner. 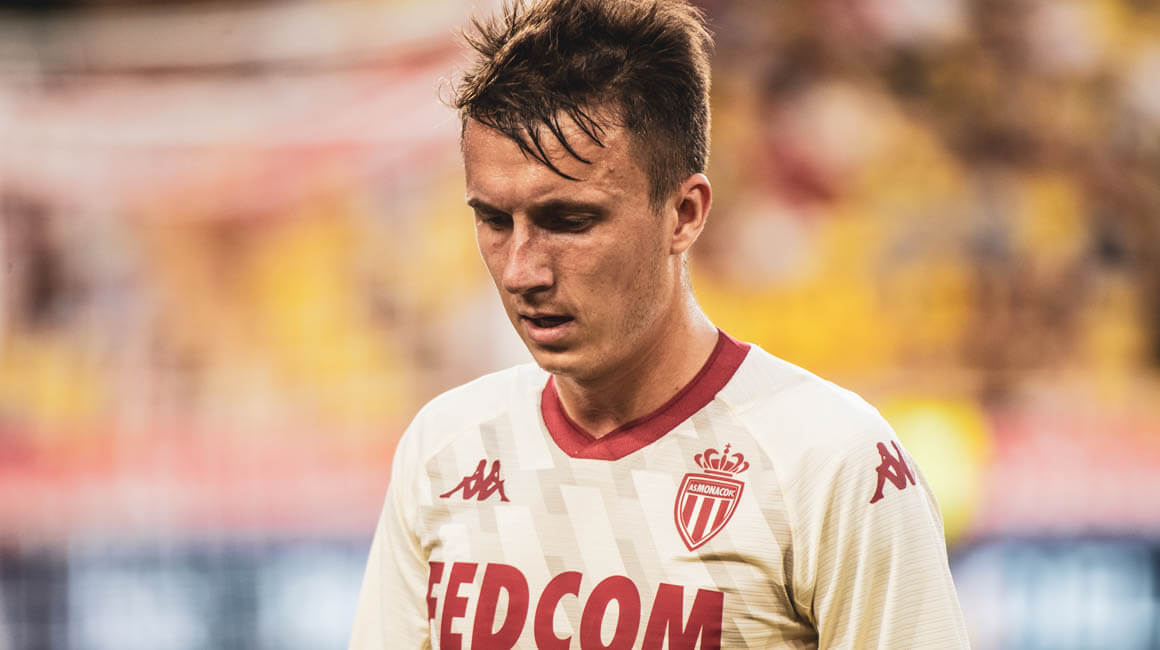 A perfect recovery in the second half

After the second half, the Monegasques shifted into gear and all but finished the match in six minutes. With a powerful strike under the bar from a tight angle, Gelson Martins was first to find the net (50′), scoring his second goal in two games, after one against Nantes four days earlier.

Aleksandr Golovin then doubled the lead in the 56th minute. Ideally played in by Wissam Ben Yedder, the Russian midfielder easily beat the Czech ‘keeper with a flat-footed shot, his first goal of the season.

A meeting with Shakhtar in a week

Despite the Czechs pulling one back through David Molberg-Karlsson in the 78th, the Rouge et Blanc kept moving forward and finished two goals to the good thanks to a fine effort from Sofiane Diop. The number 37 skilfully turned his man before finishing at the near post.

The teammates of captain Wissam Ben Yedder this won 3-1 in this return leg (5-1 overall) and qualified for the play-offs of the Champions League. They will find Shakhtar Donetsk there, a winner earlier in the evening in Genk — the first leg is on August 17 at 9 p.m. at the Stade Louis-II.