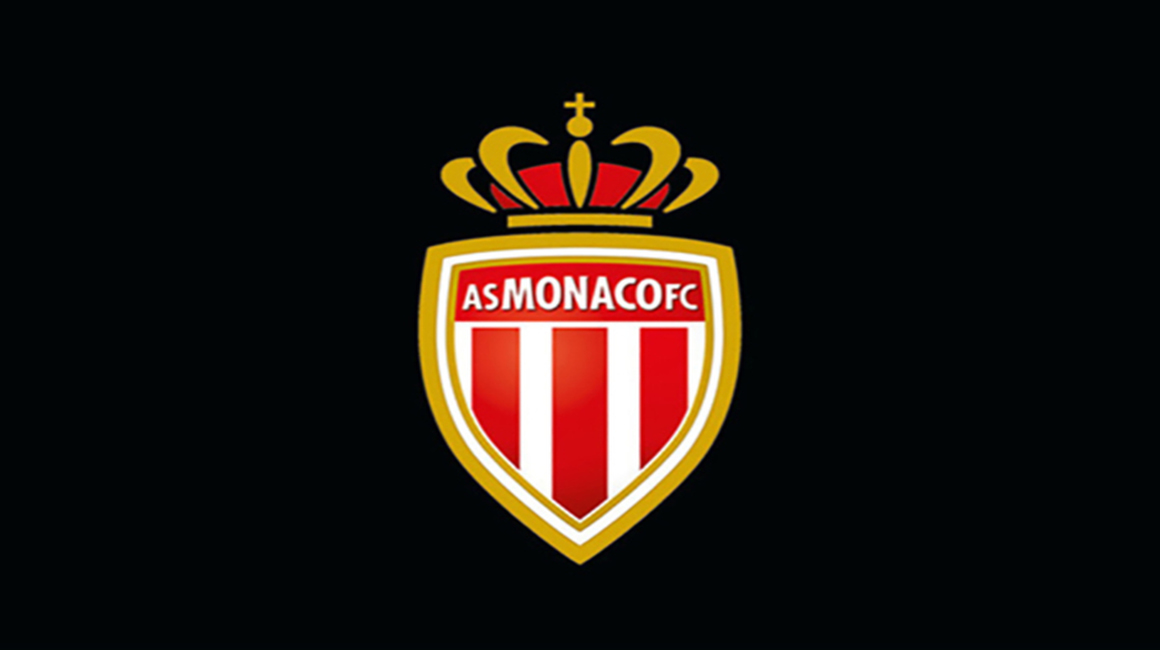 AS Monaco wants to extend its full support to Greece, which is facing tragic fires near its capital Athens. The whole club sends its most sincere condolences to the families of the victims.

AS Monaco and Dmitry Rybolovlev maintain special ties with Greece and the club of Lefkada, with whom a partnership was formed three seasons ago.

In May, Leonardo Jardim participated in a training camp with young members of the club, along with the former Greek player of AS Monaco and current director of the academy of AEK Athens, Andreas Zikos.