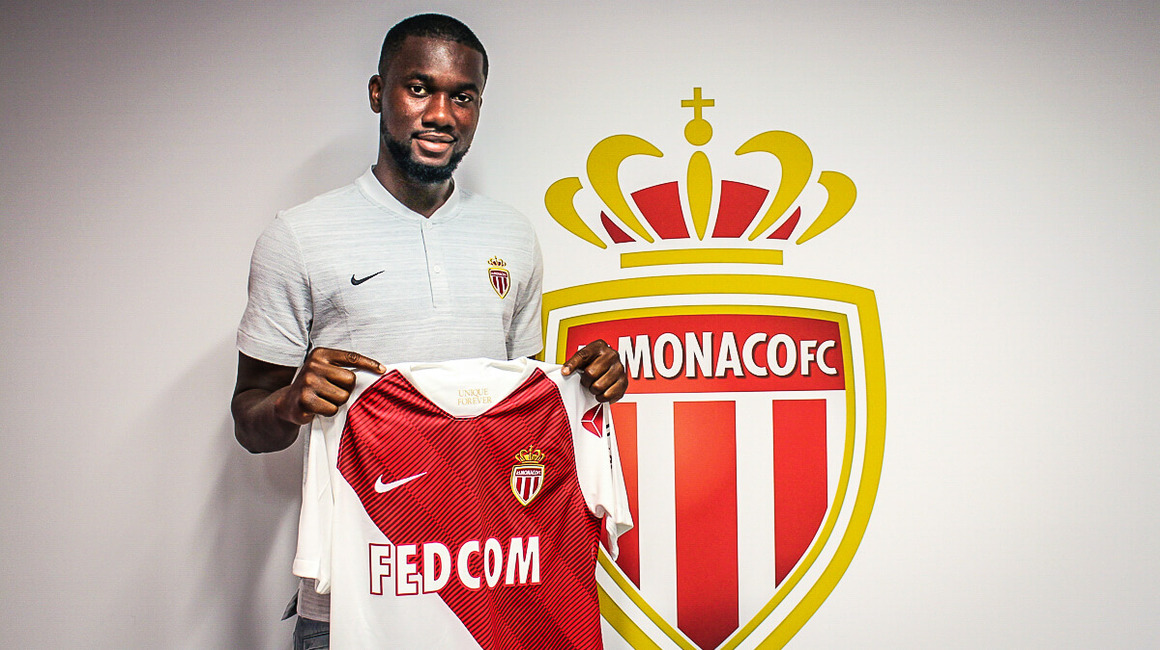 AS Monaco is pleased to announce the signing of Jean-Eudes Aholou (24 years old) from RC Strasbourg for 5 seasons, until June 2023.

The athletic defensive midfielder (1.87m) came up through the Lille system and scored 5 goals in 35 Ligue 1 games last season after being crowned Ligue 2 champion in 2017 with Strasbourg.

“We are very pleased with Jean-Eudes Aholou’s signing at AS Monaco, which is expanding the midfield. He showed a lot of qualities last season and we want to allow him to fully express his potential within our project.”

“I am very happy to join AS Monaco. This is a great team that everyone knows, in France and Europe, and an ambitious club that wants to win titles. It’s the sports project that attracted me here. I will give everything to bring the maximum to the group.”