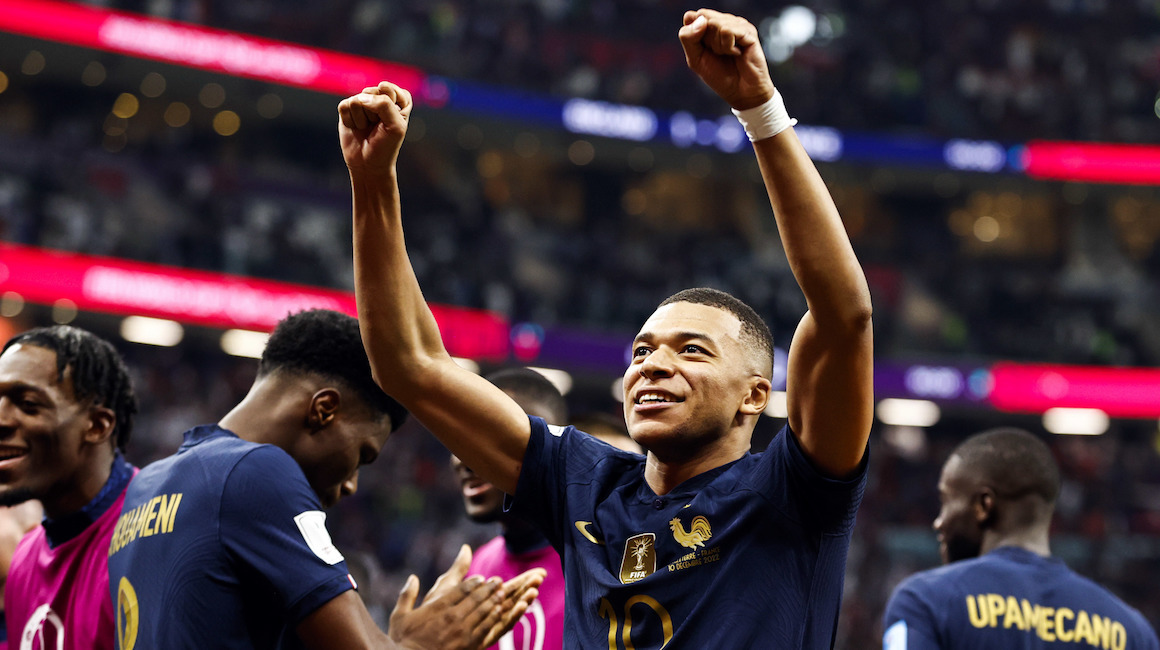 The Principality club features prominently in the latest study by the Football Observatory (CIES), which lists the teams that have provided the most players who have taken part in the World Cup.

The Academy remains on top! This was confirmed by the latest weekly newsletter from CIES (Football Observatory), which has revealed on this occasion the identity of the clubs which have trained the most players taking part in the 2022 World Cup. And if certain clubs who have historically few international players (Costa Rica, Qatar, Ecuador), find themselves in good positions, AS Monaco is one of the best suppliers of talent from across the Big 5 leagues.

Five players trained in Monaco at the World Cup

With no less than five players trained in the Principality (at least three years between 15 and 21 years old, editor’s note) present at the World Cup with their countries, the Club is indeed seventh in this ranking, tied with teams like Arsenal and Valencia. Only Paris Saint-Germain also appears in this list of 50 clubs (5th with seven players), among Ligue 1 clubs. Thus, Nicolas N’Koulou (Cameroon), Yannick Carrasco (Belgium), Nampalys Mendy (Senegal) , Abdou Diallo (Senegal) and Kylian Mbappé (France) are worthy representatives of the Monegasque academy in Qatar. 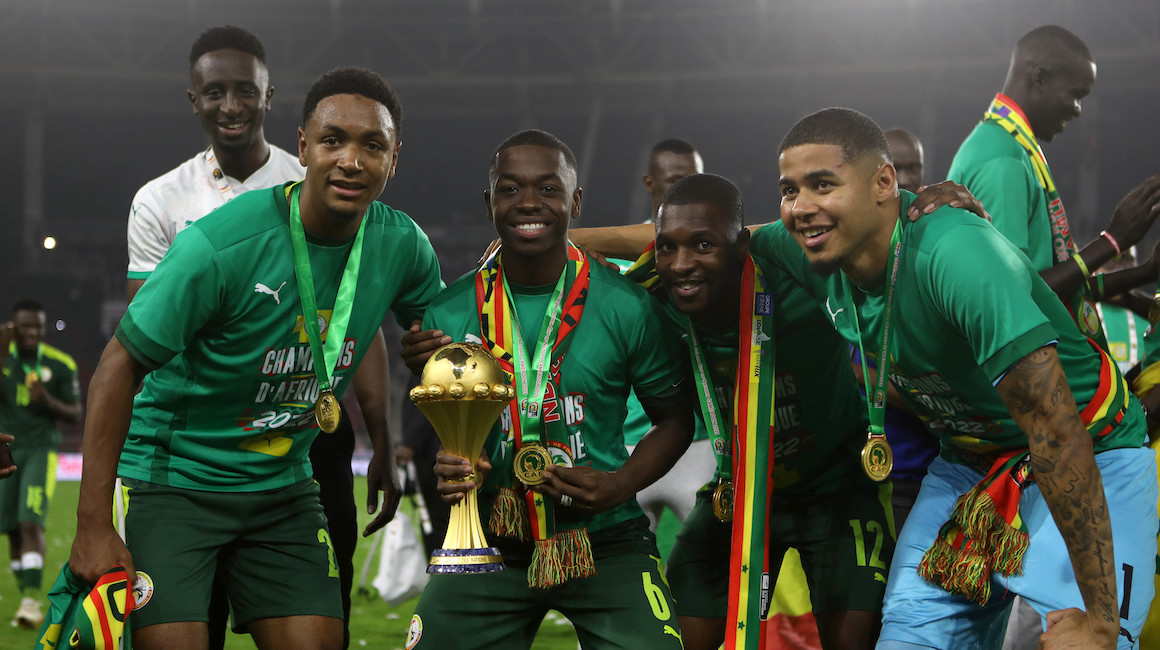 The latter is also still in contention with Les Bleus, in the company of our two Rouge et Blanc, Axel Disasi and Youssouf Fofana, as well as Aurélien Tchouameni, a key starter in the heart of midfield and scorer against England in the quarterfinal ahead of their semifinal against Morocco, which will take place this Wednesday evening (kick-off 8 p.m.). Four current or former Monegasques can dream of sitting on top of the world, three of whom will want to join the five already crowned champions.

They are in all 15 players to have worn La Diagonale present at the World Cup, giving place of pride to young players during this 2022 edition. Indeed, according to another recent study by the Football Observatory, AS Monaco rank fifth in terms of playing time among players present at the World Cup who are under 23. This calculation method combines the number of matches and minutes played by all young players totaling at least three years played for the clubs concerned, between their 15th and 23rd birthdays.

AS Monaco among the top producers of young players…

The organization specializing in the statistical analysis of football specifies that the matches taken into consideration are those disputed with the “senior” teams, either the reserves or the first team. The players trained by the Principality club and who’ve participated in the World Cup, thus total 1019 matches and 72,354 minutes on the pitch. Only Ajax (1st, 1962 games), Real Madrid (2nd), FC Barcelona (3rd) and Atlético Madrid (4th) rank ahead of AS Monaco in this hierarchy.

… Ahead of Bayern Munich and Arsenal!

With no less than 16 players involved (across eight different national teams), the Rouge et Blanc are ahead of world football powers such as Borussia Dortmund, Bayern Munich, Benfica, the two Manchester clubs and Arsenal. This is not for nothing, especially since a few of them are in the running for the  title. The Academy and more generally the Club would not be totally uninvolved in a hypothetical victory for Les Bleus in Qatar.Well done! 🇲🇨