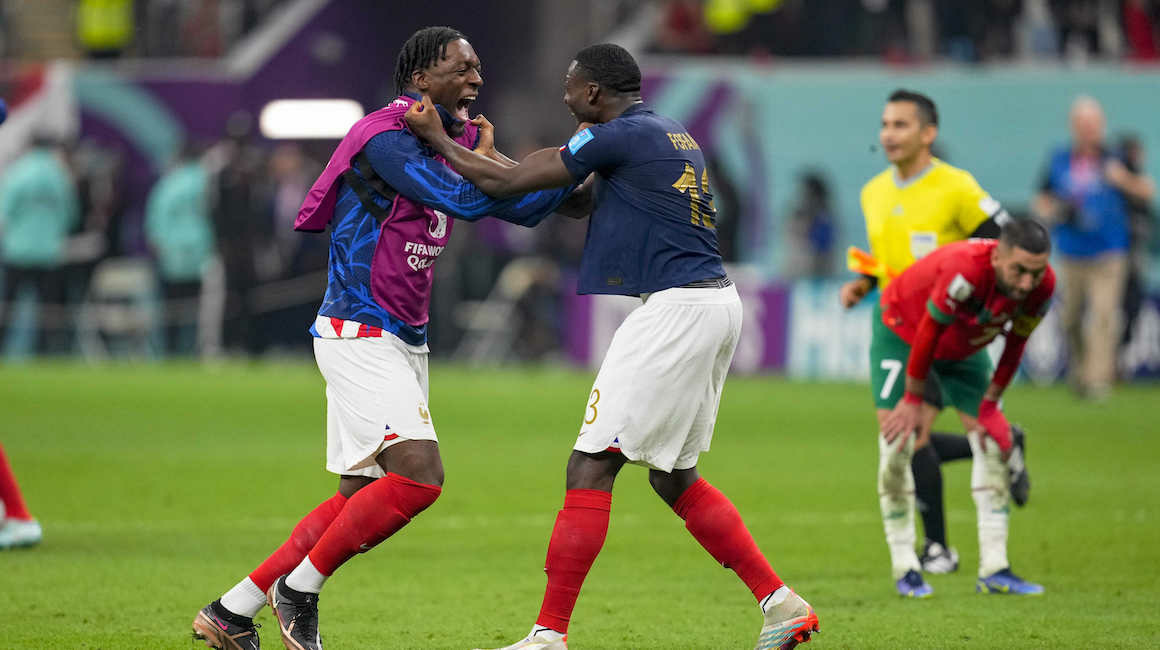 The French team of two of our two Monegasques, Aurélien Tchouameni and Kylian Mbappé, qualified this Wednesday evening for the final of the competition, beating Morocco. France will face Argentina on Sunday (4 p.m.) for the title.

They did it! Les Bleus sealed their qualification for the final of the 2022 World Cup  Wednesday evening, by overcoming the beautiful surprise of the tournament, the Moroccan team (2-0), thanks to goals from Théo Hernandez and Randal Kolo Muani. The players of the French team have thus given themselves the right to dream of a third star for their jersey. Four years after the coronation of Thomas Lemar, Djibril Sidibé and Kylian Mbappé in Russia, Didier Deschamps’ men have once again reached the top step of the competition.

A massive final against Argentina

Our Monegasques Axel Disasi and Youssouf Fofana, as well as Aurélien Tchouameni and Kylian Mbappé, will thus have the opportunity to face Lionel Messi’s Argentina this Sunday at Lusail Stadium (kick-off 4 p.m.). Starting off against the Moroccans alongside his former teammate at the foot of the Rock, the AS Monaco midfielder, who was involved in the second French goal, played the entire semifinal. 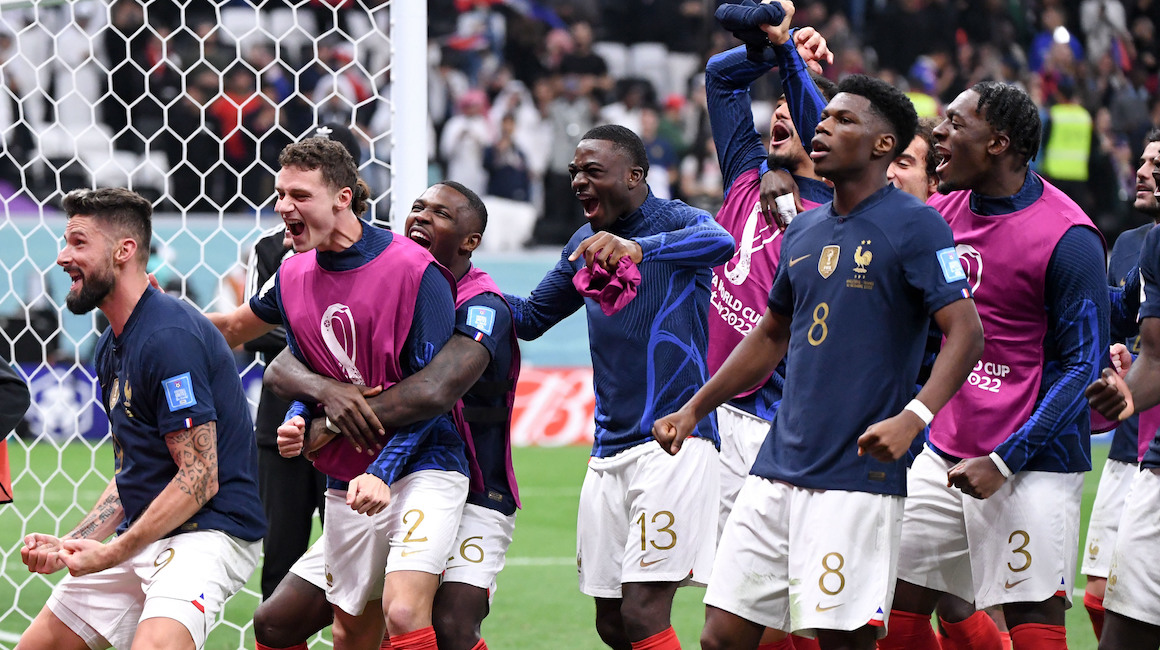 Eight Monégasques have made a World Cup final

Before that, he had already accumulated with his friend and club vice-captain – on the bench on Wednesday – four appearances during the World Cup. In any case, they will become the 9th and 10th Rouge et Blanc players to play in a World Cup final while playing in La Diagonale . Six French players had already done it before them: Fabien Barthez, Thierry Henry, David Trezeguet (2018), Gaël Givet (2006), Thomas Lemar and Djibril Sidibé (2018).

As well as two foreign players: Oliver Bierhoff with Germany in 2002 and Sergio Romero with Argentina in 2014. Further proof that the Club has a strong history in this king of competitions.. Bravo messieurs! 🇫🇷