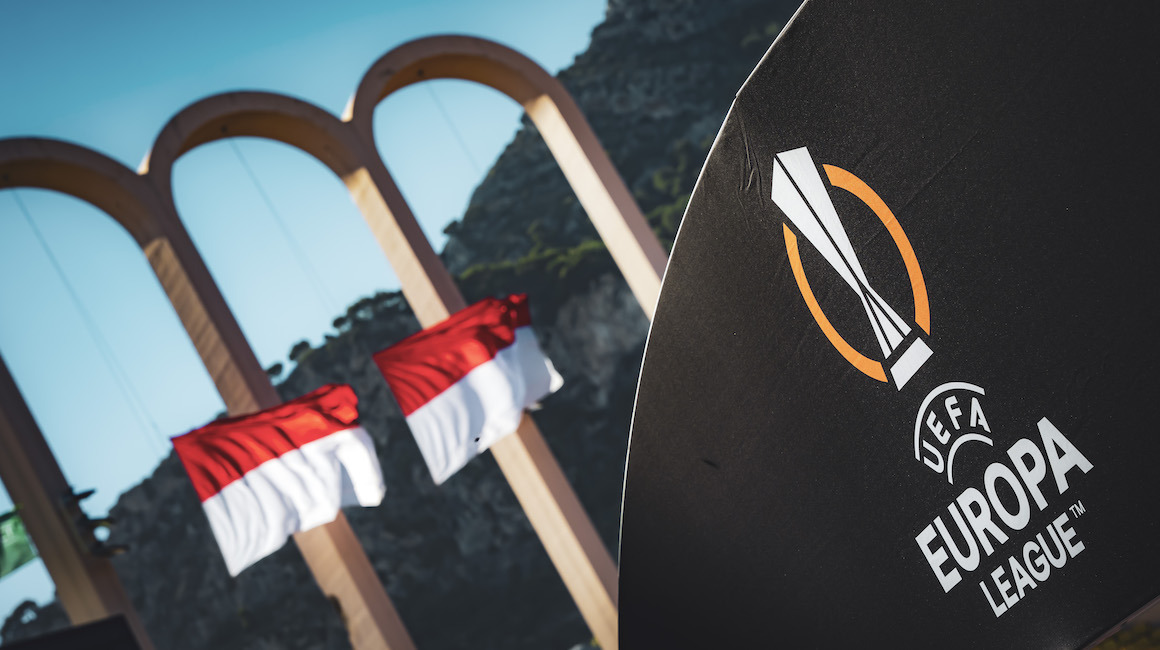 The draw for the Europa League Round of was 32 carried out on Monday in Nyon, Switzerland, at UEFA headquarters. The Rouge et Blanc will face Bayer Leverkusen in the next round, on Thursday, February 16 and 23.

They draw is set! The AS Monaco players were all on their laptops at the end of the day’s session at the Performance Center, to find out the identity of their opponent in the Round of 32 of the Europa League. The draw for this round, new last season with the reformatting of the European competitions, was announced Monday (1 p.m.) in Nyon, Switzerland, at UEFA headquarters.

Wissam Ben Yedder’s teammates have thus been drawn against Bayer Leverkusen, one of the eight third placed sides from the group stage of the Champions League. This will already be the fourth European tie between the two teams after 1997, 2014 and 2016, the first in the competition. These matches have shown a good record for the Monegasques (3 wins, 2 draws, 1 loss), except during the 2016-2017 run in the Champions League.

In the first leg, Kamil Glik had maintained hopes of qualifying for the Round of 16 by equalizing in the last moments at the Stade Louis-II. This was before the only defeat across the six matches, in the return, in a match which had nothing at stake (3-0). 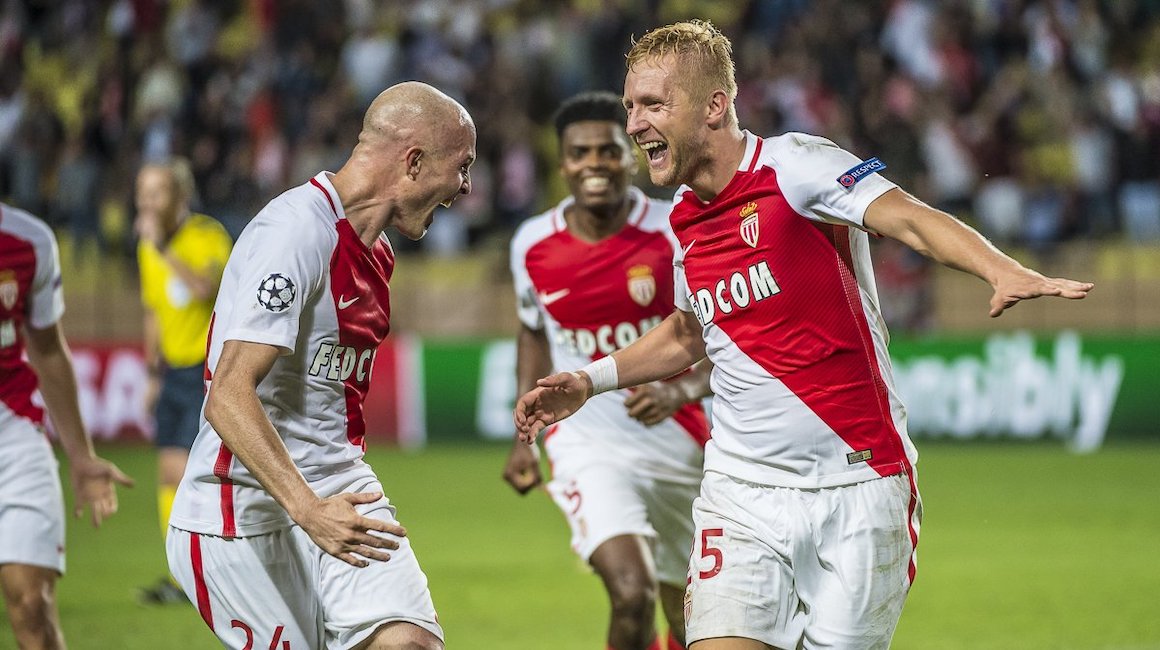 The advantage of playing the second leg at home

Note that the Rouge et Blanc will have the advantage of hosting the second leg at the Stade Louis-II, as stipulated by the regulations of the European body in charge of the organisation of the competition. There will therefore be plenty of demand to watch the match in the Principality on Thursday February 23, one week after the first leg in Germany. Philippe Clement’s men will thus try to lift the Club into the round of 16 of the Europa League for the fifth time in its history.

AS Monaco has already reached this stage four times, in 1991, 1997 (where they reached the semi-final against Inter Milan), 2000, as well as last season, against Braga. In any case, we cross our fingers to have a great European run this season, and there will have to be many supporting the team, starting in the Round of 32. By the way, the wish of Kevin Volland, scorer of a hat-trick against Red Star Belgrade, has now been granted! See you in February… 📅

Complete draw for the Round of 32: