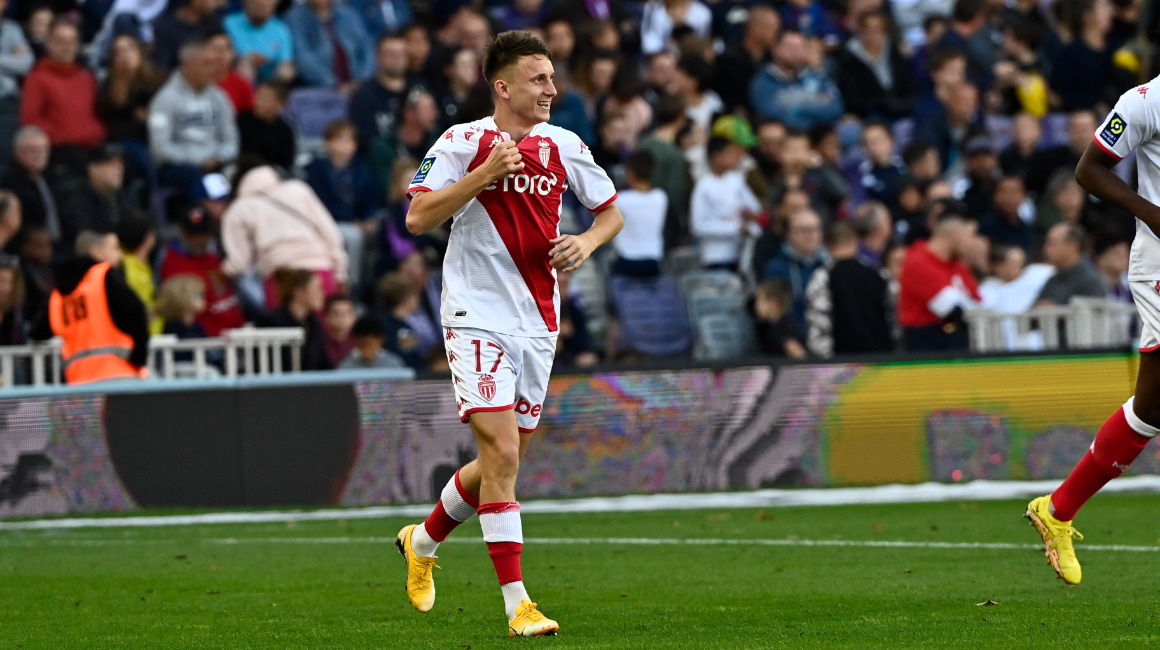 AS Monaco finish a perfect week with victory in Toulouse

The weeks follow each other and they look alike for Aleksandr Golovin. We were at the very beginning of the second half and the score was still 0-0 between Toulouse FC and AS Monaco despite a clear domination on the part of the Rouge et Blanc, when the Russian midfielder decided to make his talent shine again. 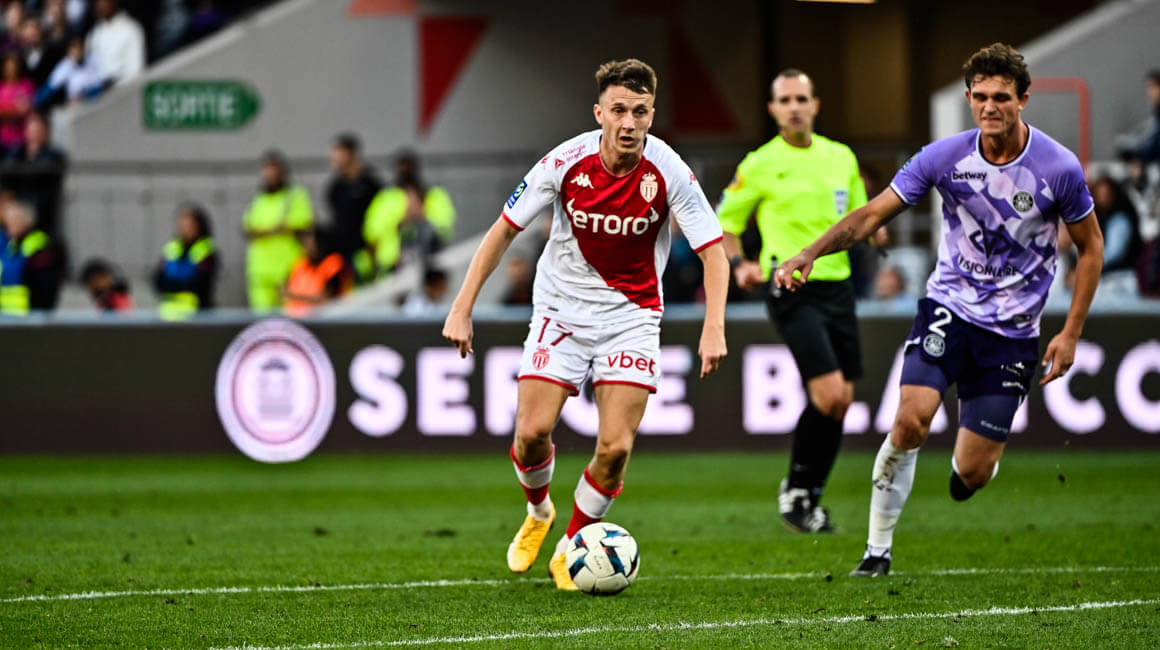 After a shot by Mohamed Camara was blocked, the ball then fell to his feet. At the edge of the area, our number 17 controlled the ball onto his right foot and sent a sublime curling effort into the top corner of Maxime Dupé’s goal, which inevitably reminded us of his goal against Angers last weekend. It was a truly magnificent cut-and-paste that allowed AS Monaco to open the scoring and finally win 2-0 after a goal by Breel Embolo a few minutes later.

It was his fifth goal from outside the box since 2021 – only Martin Terrier (7) and Kylian Mbappé have done better – thus rewards an almost perfect score by Aleksandr Golovin, who was involved in 12 shots in this match (six shots, six passes before a shot, the most for a Monegasque player in a Ligue 1 match since Islam Slimani in 2019 (13).

I saw a player in training who was technically very strong, but physically susceptible. We told him that we could help him, with the performance staff to become a great player. Thanks to that he can play plenty of matches today, he is more explosive, more solid too. He took matters into his own hands to become the player he is right now.
Philippe Clement, on Aleksandr GolovinManager, AS Monaco

He was therefore largely elected MVP of the win against Toulouse on the AS Monaco App with 91% of the votes collected by you, the Rouge et Blanc fans. It’s his second title in a row and his third of the season. 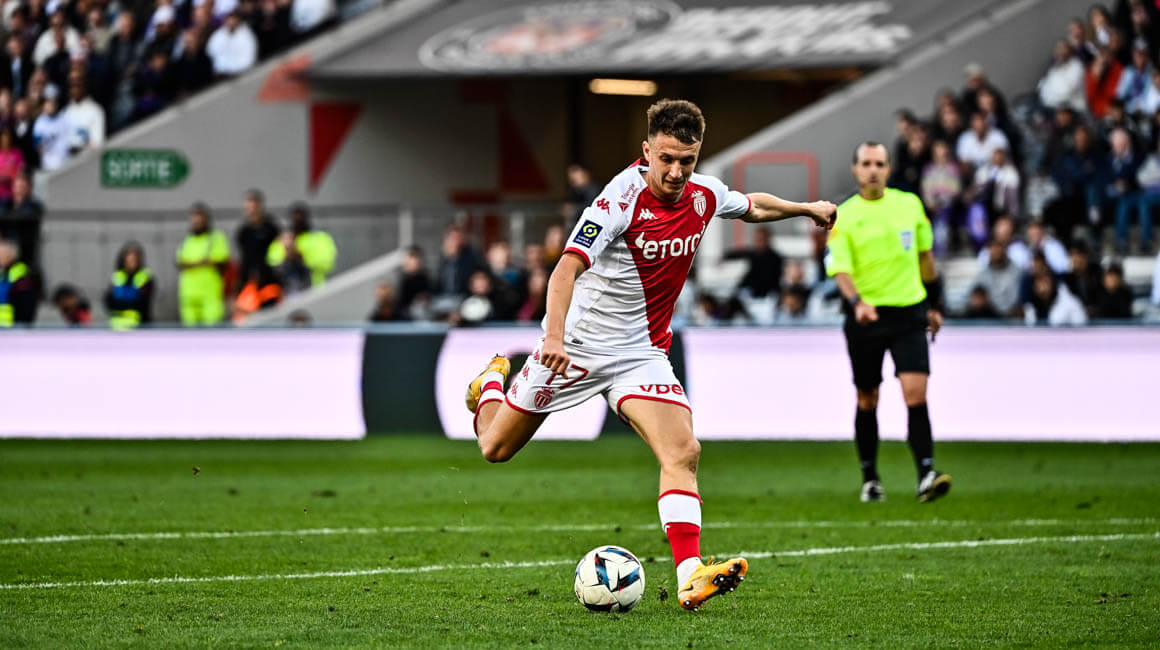 A place in l’Équipe’s team of the week

It was also performance which earned him a place in l’Équipe’s Team of the week with an 8, just like AS Monaco, credited with an overall average of 6.3. It was a well-deserved reward for a match that was mastered by the men of Philippe Clement.

All were indeed in tune with the result, Youssouf Fofana, Caio Henrique and Axel Disasi were all awarded a 7. Breel Embolo, also a goalscorer and Takumi Minamino, who assisted the second goal, got a 6. Well done Golo and company! 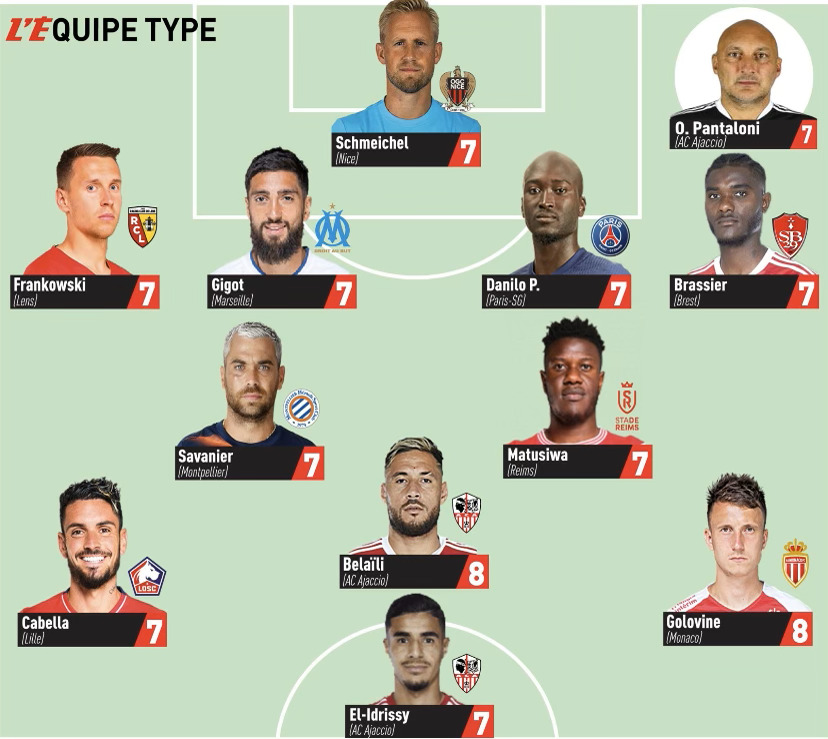 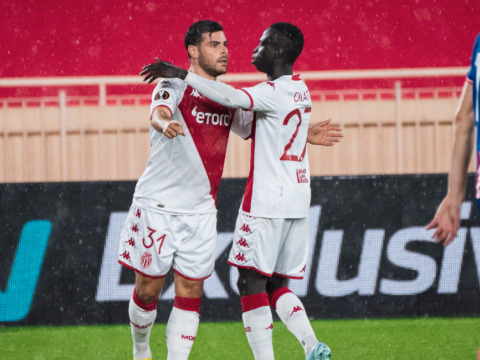