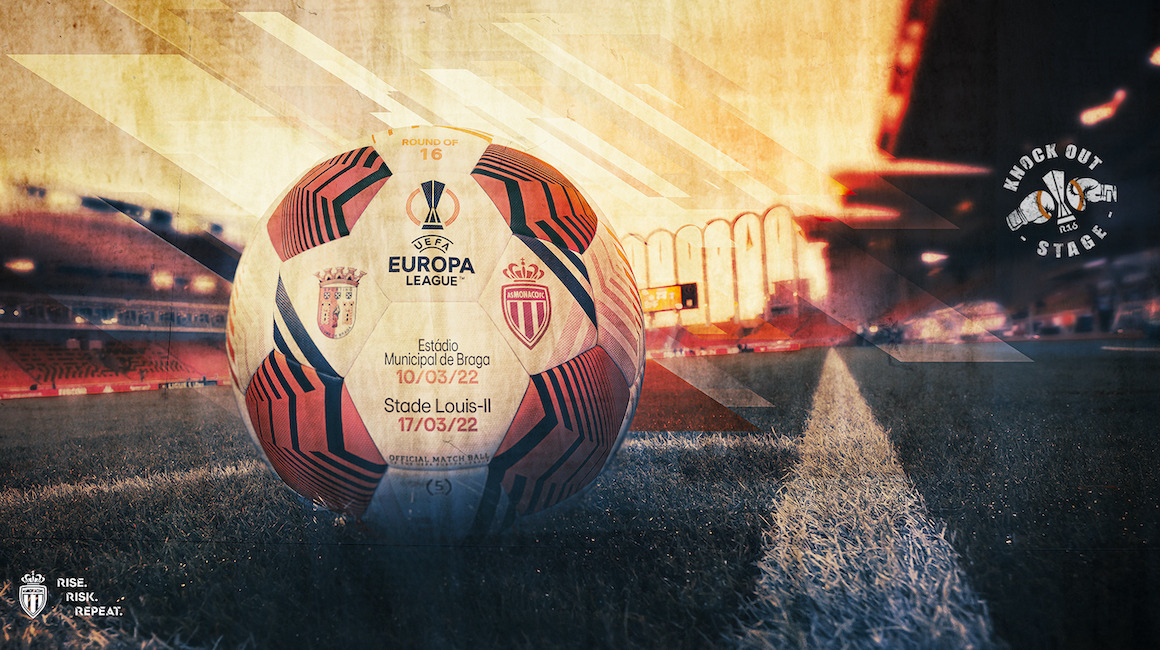 The draw for the Round of 16 of the Europa League was made this Friday at noon at UEFA headquarters in Nyon (Switzerland). The Rouge et Blanc will face Braga away on Thursday 10 March, before playing the reverse leg at the Stade Louis-II on Thursday, the 17th.

Wissam Ben Yedder’s teammates are set! AS Monaco will indeed face Sporting Clube de Braga in the round of 16 of the Europa League. The draw, which was carried out this Friday at noon at UEFA headquarters in Nyon, Switzerland, will see the Rouge et Blanc, who have the advantage of playing the second leg at home as a benefit of topping their group last autumn, travel to face Braga on Thursday, March 10 at the Estadio Axa. 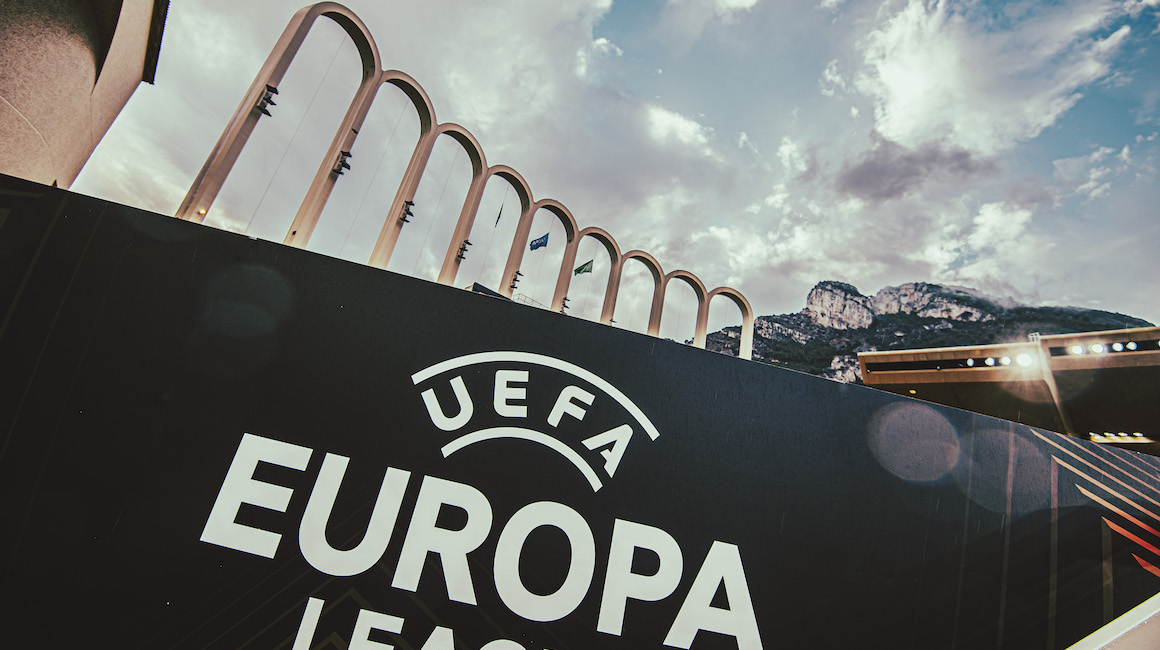 We will then host the second leg at the Stade Louis-II a week later, on Thursday March 17. This double-legged tie  is part of a massive March for the Monegasques, who also have the semifinal of the Coupe de France to play against Nantes (Wednesday March 2) and two big Ligue 1 matches against OM (Sunday, March 6) and PSG (Sunday, March 20) on the program.

In any case, it will be the first matchup between the two teams in continental competition. AS Monaco will also play for the 17th time in their history in the round of 16 in European competition, their fifth in the Europa League, formerly known as the UEFA Cup.

The complete Europa League Round of 16 draw: