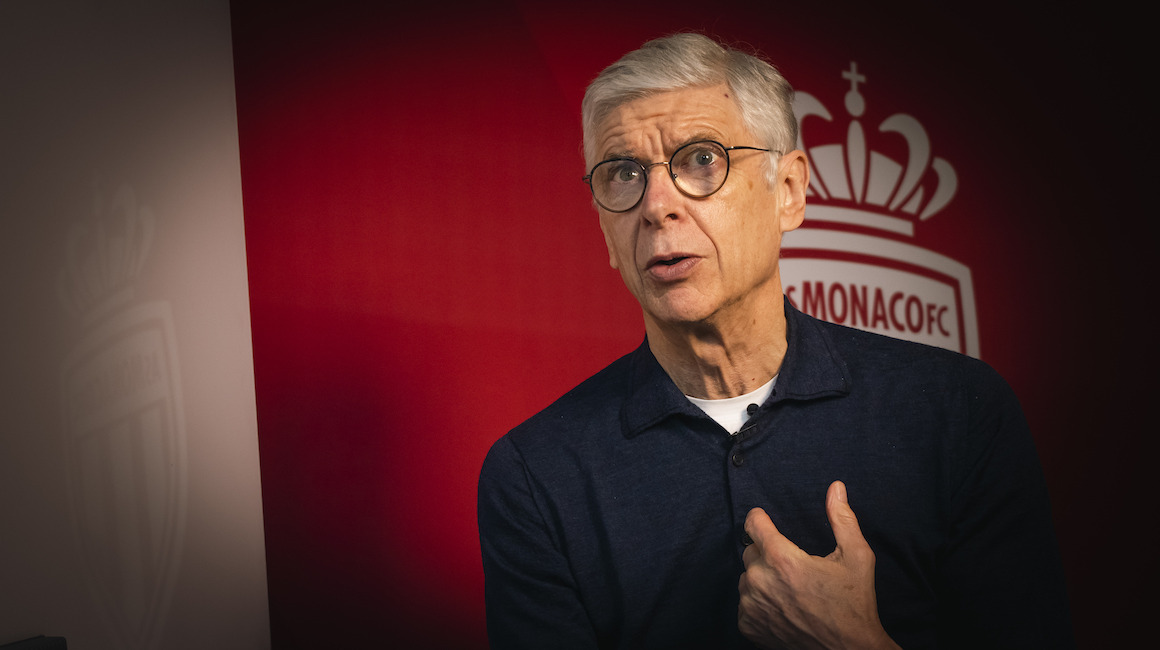 Boris Popović: "Cercle Bruges trusts in its young players"
Having come to visit the facilities of the new Performance Center in La Turbie, as part of the "Leaders P8" forum, the former coach of the Rouge et Blanc, champion of France in 1988, agreed to look back on his time in the Principality.

“First of all, it’s a great pleasure for me to come back to Monaco, because I coached here for seven years, and I have excellent memories with the Club. When I see how the pitches and the infrastructure has changed a lot, and improved,  that’s very good (smiles).” These are the first words of Arsène Wenger, looking back at his remarkable spell at the foot of the Rock, a time that included the club’s fifth Ligue 1 title (1988) and a Coupe de France (1991).

Having come to visit the infrastructure at the Performance Center in La Turbie, as part of the “Leaders P8” forum which was held there at the beginning of February, the former coach of the Rouge et Blanc did not hesitate when he talks about his best memory of his spell in charge: “The French title in 1988, when I arrived. Because I was a young coach (38 years old, ed), and it was the first time that I won a big title”, he says, speaking with the Club’s medica channel. It was the Club, indeed, who helped him to have the great coaching career that we know, one which then saw him triumph with Arsenal. 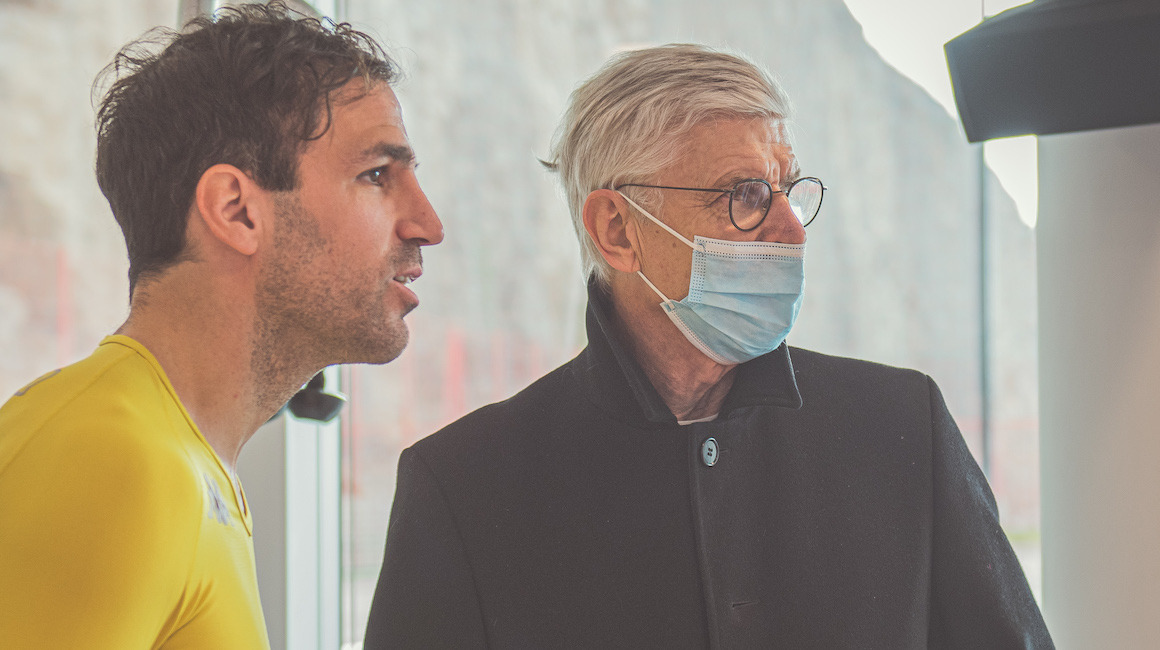 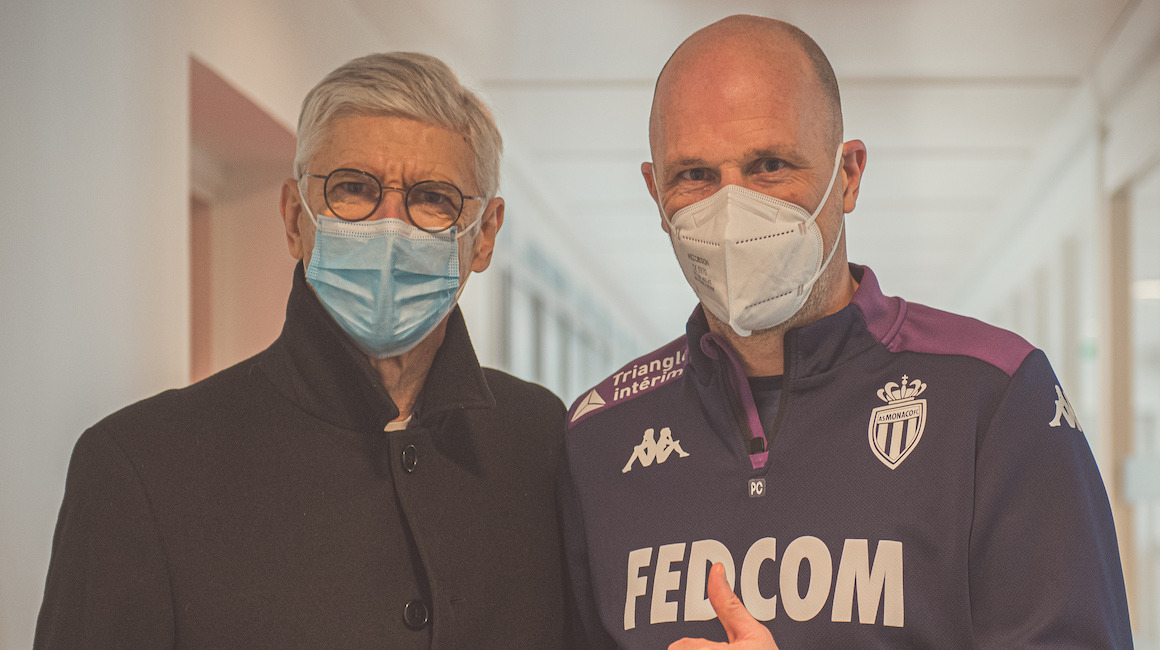 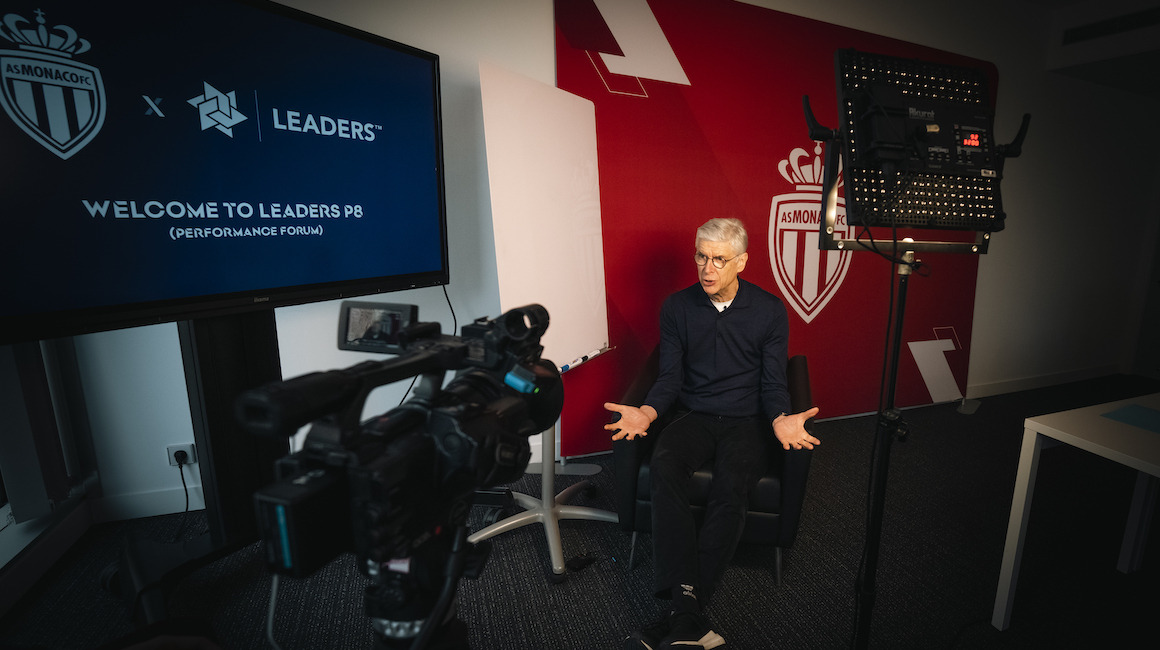 AS Monaco’s youth, a trademark of the team

Indeed, this success was built on a policy resolutely focused on developing young players, inherited from his time in the Principality. “Monaco has a tradition. If you look at the last 40 years, the Club has always produced young players. And I like to see what will be the next talent that will come out of this training center which has such a history”, admits straightforward Arsene Wenger. An exclusive interview, to devour without moderation and in full on our Youtube channel. 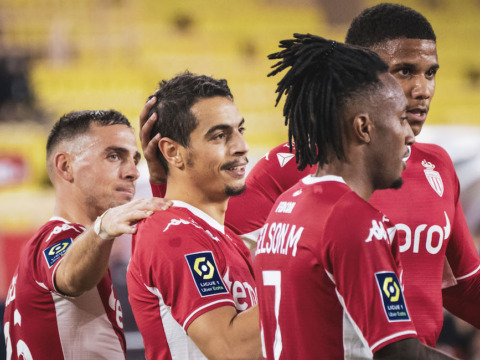 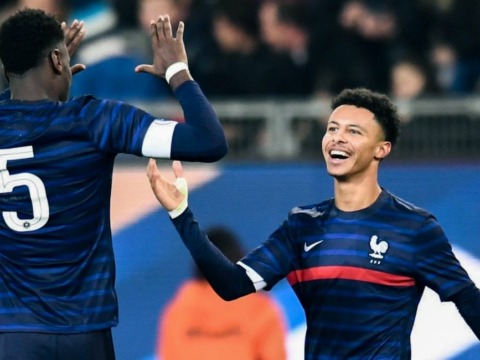 Sofiane Diop at the double for Les Espoirs!