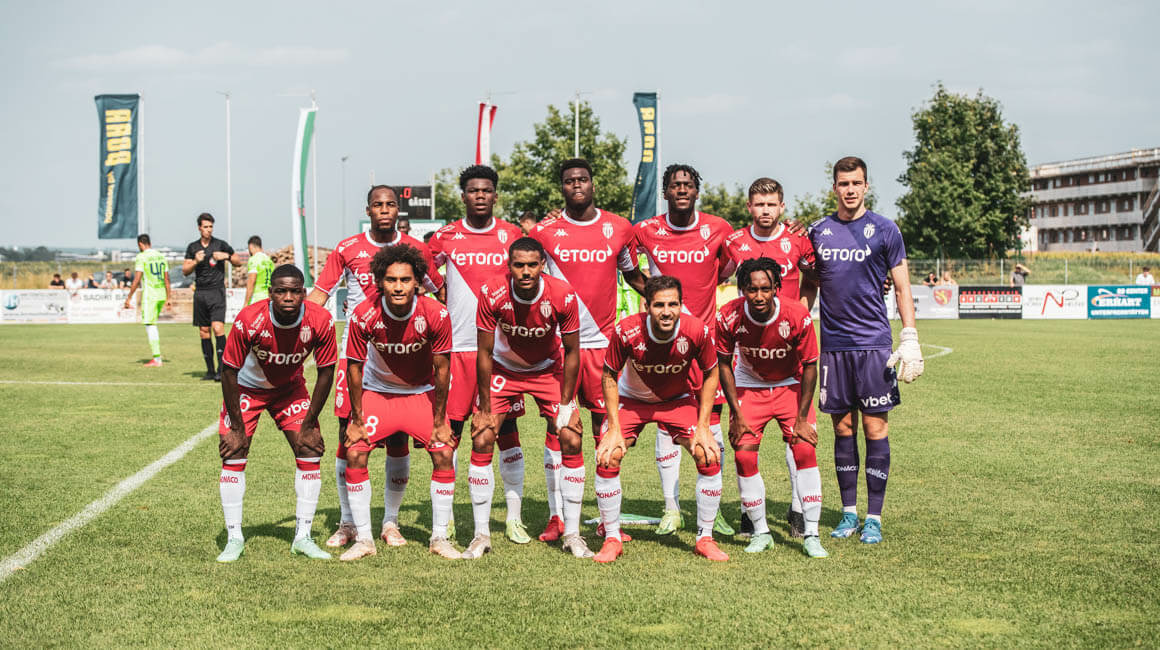 Despite conceding the opener shortly before half-time, the Red and Whites won, two goals to one against the German side to record a third win in four preseason matches.

After five days of intensive training in Stegersbach, AS Monaco played their fourth preseason match against VFL Wolfsburg this Saturday. For this match, three Academy players had a place from the off in Niko Kovac’s 4-2-3-1 — Benoît Badiashile was in the centre of defense alongside captain Axel Disasi, while Eliot Matazo and Enzo Millot took places in midfield. 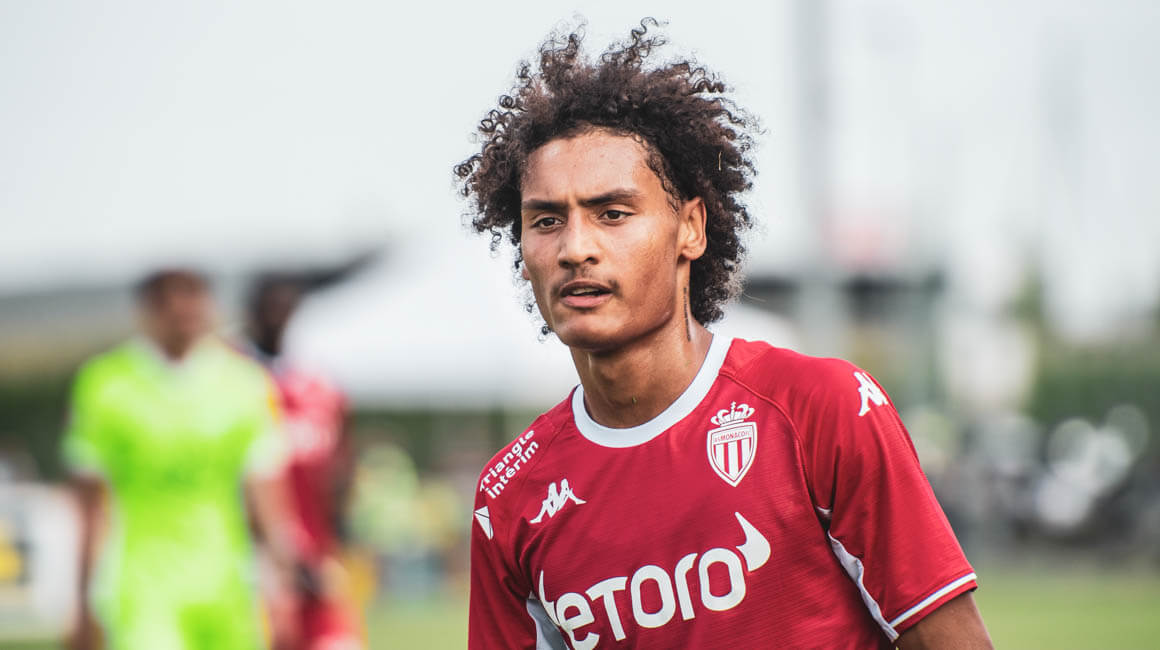 Millot would even make his presence felt as early as the third minute. On a cross from Djibril Sidibé, the Rouge et Blanc number 38 saw his effort come off the post. When the opener finally came, in the 39th minute, it was for VFL Wolfsburg, with center forward Yannick Gerhardt heading home at the near post as Radoslaw Majecki, in goal this afternoon could do nothing about it.

On the hour, the Croatian manager decided to make several changes;  among these was Aleksandr Golovin. The Russian international, returning from his post-Euros vacation, made his first appearance this preseason. But the equalizer would come from Krépin Diatta, who had come on at half-time. His powerful cross surprised Sebastiaan Bornauw, who turned the ball past Pavao Pervan, his own goalkeeper.

Well on their way now, the Rouge et Blanc would  take the lead three minutes later through their Russian international, who would finish perfectly from Willem Geubbels’ cross to the far post. It was a first match and first goal of the preseason for “Golo.”

The Monegasques then calmly managed the end of the match, never really under threat from Mark Van Bommel’s side. They would win, win two goals to one, for a their third victory in four preseason games. The team’s next match is against Real Sociedad this Wednesday at 6 p.m., the last before the first leg of the third preliminary round of the Champions League.