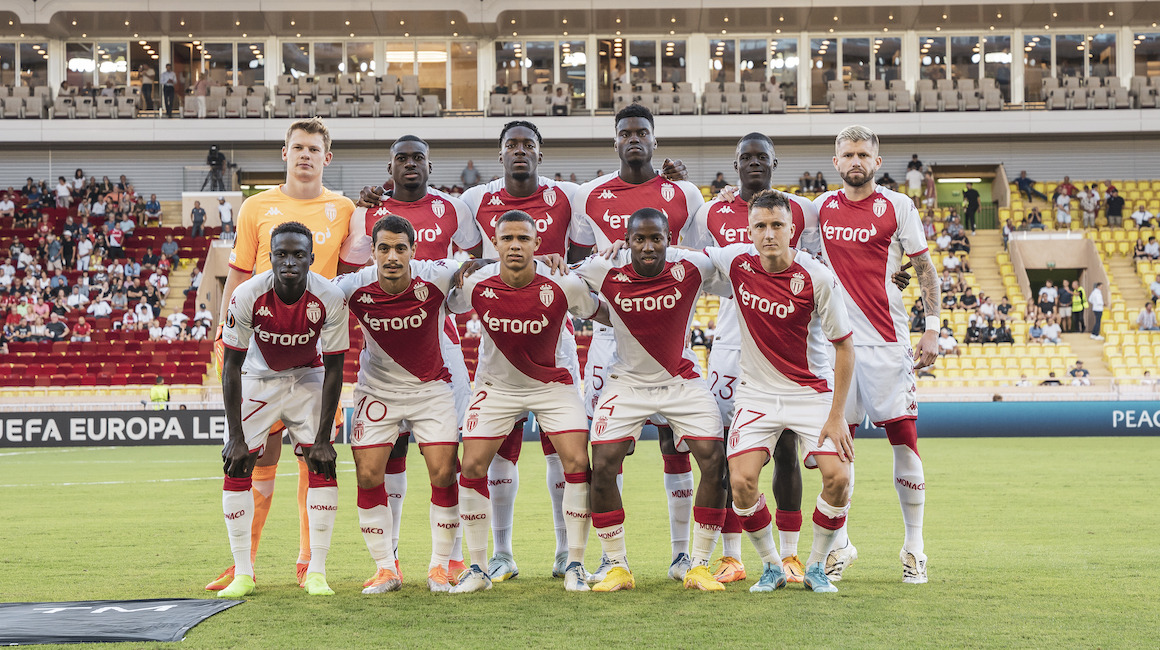 According to the latest study by the Football Observatory (CIES), the Principality club fields, on average, one of the youngest teams in the five major European championships, second in Ligue 1.

An average age of less than 25

According to the latest newsletter from the Football Observatory (CIES), the club from the Principality indeed has one of the youngest teams in the European Big 5 leagues. The organization, specializing in the statistical analysis of football, notes that the Rouge et Blanc have an average age of 24.84 years since the kick-off of last season. The Monegasque starting lineup has thus averaged an age of less than 25 years old over the whole of the last season and the current one combined.

Seventh-youngest team in the Big 5

AS Monaco thus ranks second among the youngest teams in the French top flight, just behind Stade de Reims (24.82), with a large majority of the team in the 22-25 age bracket (61.8%), i.e. almost two thirds of the team. On a continental scale, the side led by coach Philippe Clément is also very well ranked, as they’re currently seventh across the clubs of the European Big 5 leagues (England, Spain, Italy, Germany, France). 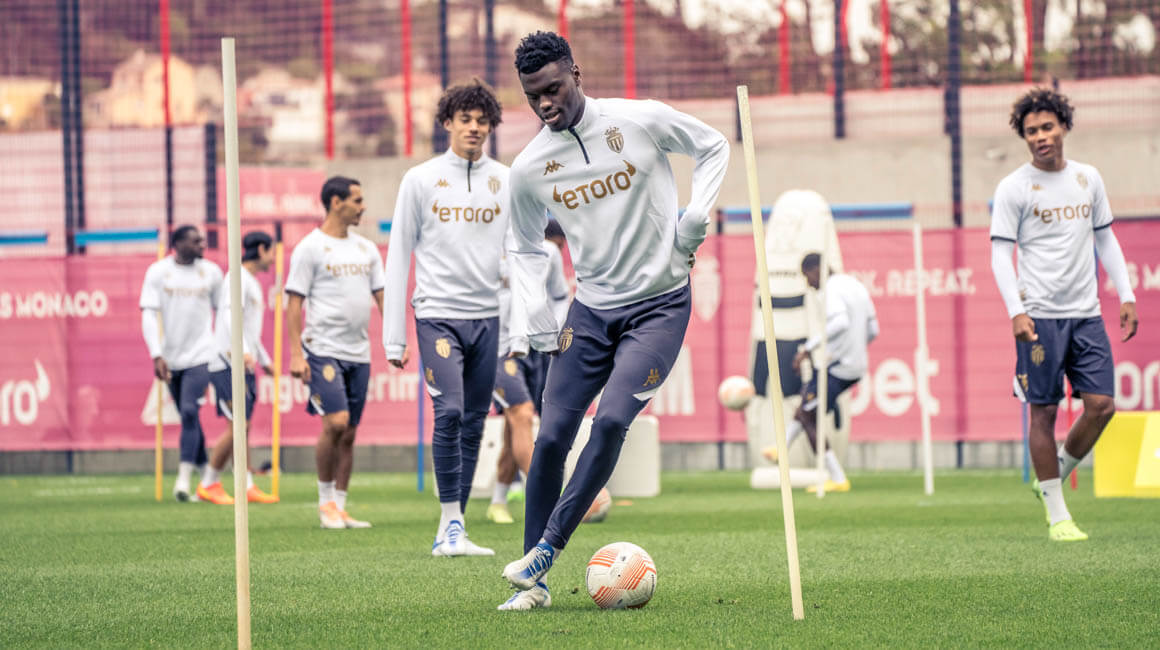 It’s a very good place among the European hierarchy, which is partly explained by the presence of regular starters under the age of 25, such as Benoît Badiashile (21), trained at the Academy and who recently played his 100th match in the top flight, Vanderson (21 years old), Axel Disasi (24 years old), Youssouf Fofana (23 years old), Mohamed Camara (22 years old) or even Krepin Diatta (23 years old). But there’s also the emergence of many youngsters from La Diagonale, the Rouge et Blanc‘s academy.

The Academy on show

They also include Eliot Matazo (20 years old), Soungoutou Magassa (18 years old) and Maghnes Akliouche (22 years old)! The latter recently celebrated, in Reims, his first start in Ligue 1. This army of “young guns”, allows the Club to be among the top European side in this area, alongside Valencia (1), Stuttgart (2) and Arsenal (4). Bravo to our youngsters!