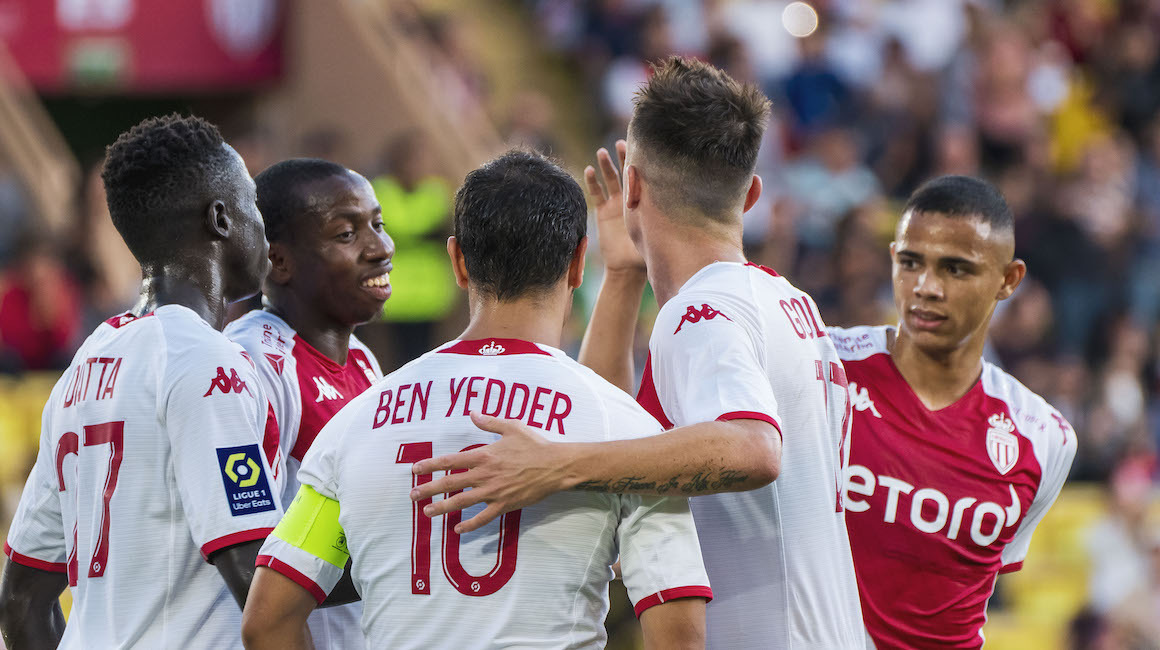 With an impressive first half made of three goals in 26 minutes, the Rouge et Blanc not only find a convincing victory over Nantes in Ligue 1’s gameweek 9, but also a fourth consecutive win.

It’s four of a kind! After an amazing performance, built on an impressive first half, AS Monaco finds a clear victory against Nantes (4-1).

Philippe Clement was looking for a fourth consecutive win in the league and opted for a 4-4-2 formation with the duo of Embolo-Ben Yedder up front, as they had played in the 3-0 victory against Reims 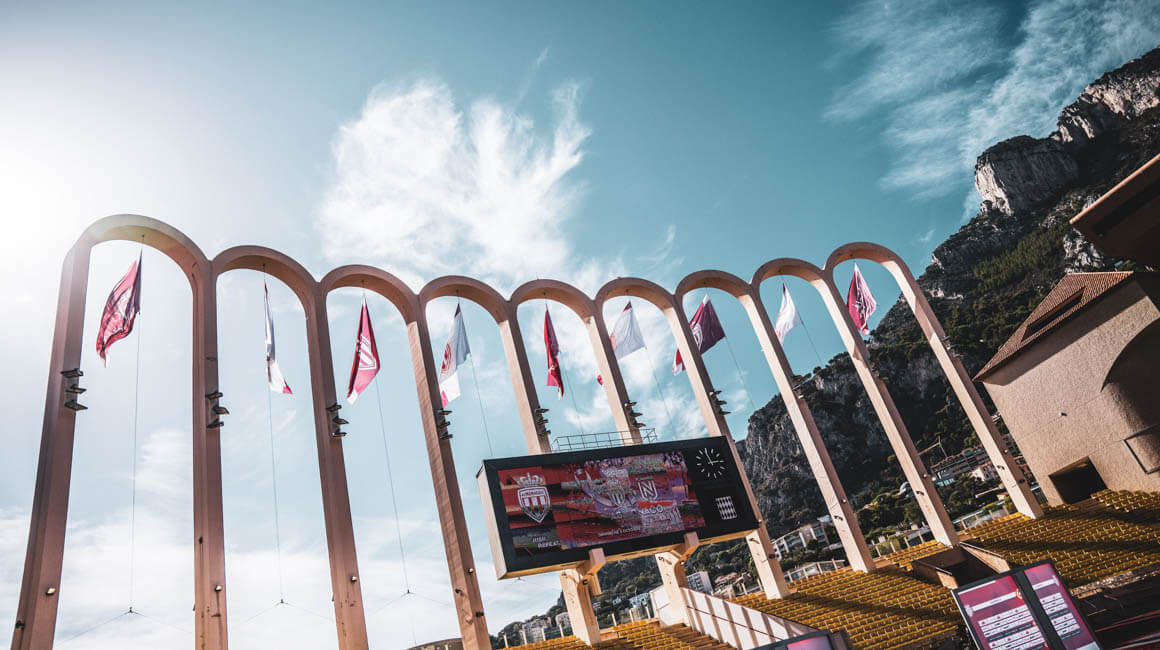 A strong start with the Captain on fire

Just two minutes after the kick-off, Captain Ben Yedder finds Embolo’s head. The Swiss international, who scored twice with his national team during the international break (his 10th in 58 caps with Switzerland), breaks the deadlock (1-0)! The Rouge et Blanc keep on pressing and find almost immediately the second goal.

This time the two strikers exchange roles: the first goalscorer assists the pure class of our Number 10 (2-0, 6’). It’s the captain’s second strike in Ligue 1, after his decisive goal against SDR. 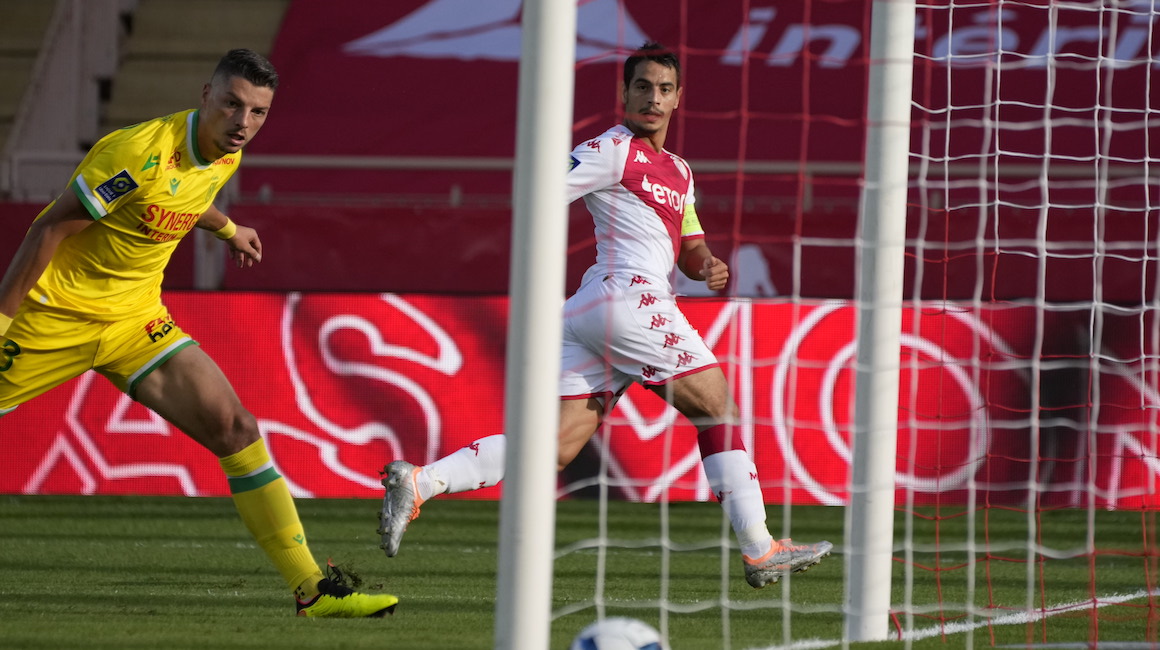 Ben Yedder, 5th best striker in the history of the club

However, the real dangers come again from the monegasque players. Aleksandr Golovin takes advantage of Youssouf Fofana’s projection and serves Ben Yedder, who’s lethal in front of the Canaries’ goal (3-0, 28’). That’s his 77th goal with AS Monaco, equalling Victor Ikpeba’s historic record, and becoming the 6th most prolific strike in the Club’s history.

Nantes can’t find a reaction and the second half continues on the same page. The Tsar almost finds a fourth goal for the monegasque (53’), but it’s Kevin Volland (who entered the pitch just after the break) who offers the other part of Yedderland the chance to jump on the 5th place of AS Monaco’s goalscorers’ charts.

The decisive return of Kevin Volland

The German striker gains a penalty, perfectly converted by Ben Yedder. That’s a hat-trick, that’s the fourth goal of the game, and that’s a record one! The match is closed and the rhythm slows down just until the 79 minute, when Caio Henrique’s deflections becomes an own goal. 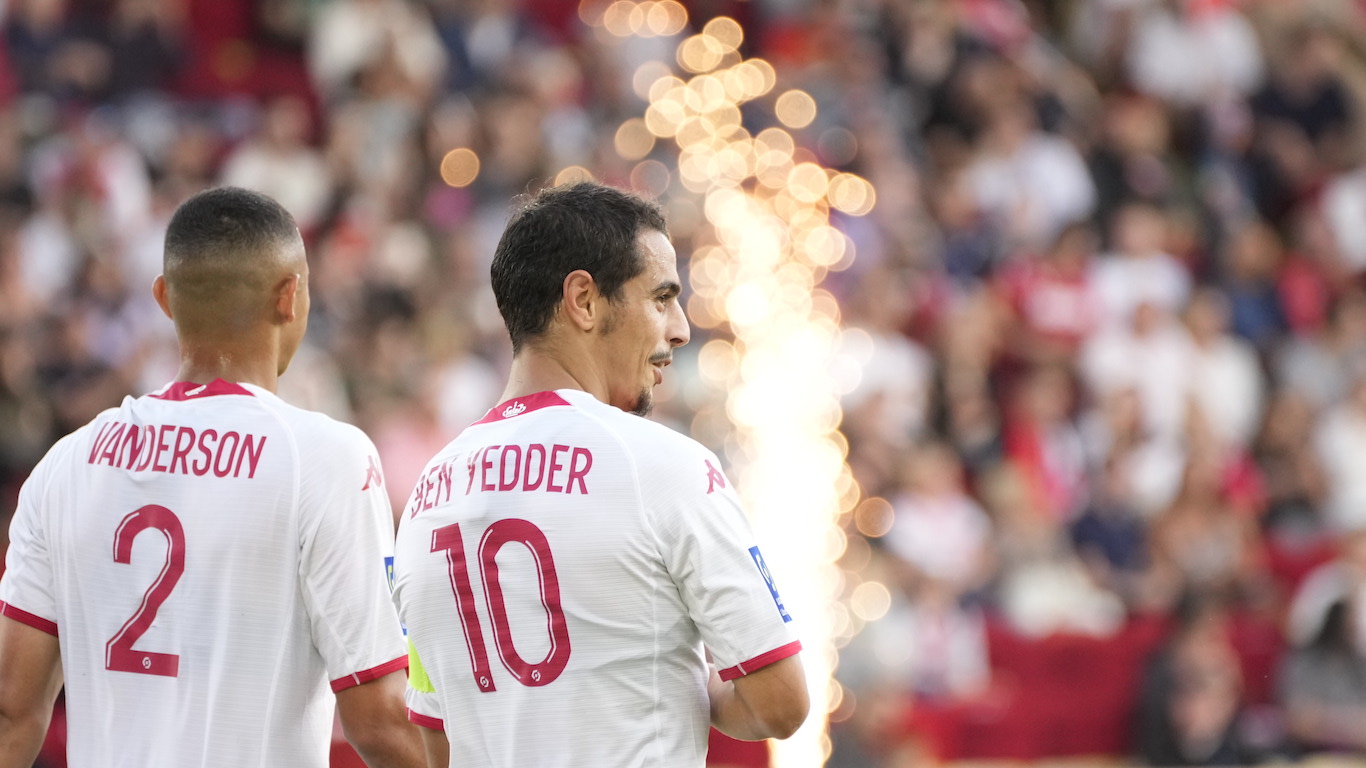 Just a minor flaw on a splendid and clear win at Stade Louis-II. A perfect way to come back after the international break, finding a 4th consecutive win in the league and a 5th position in the table. Thursday it’s time to host Trabzonspor for an Europa League clash (18.45 CET). DAGHE MUNEGU !! 🇲🇨