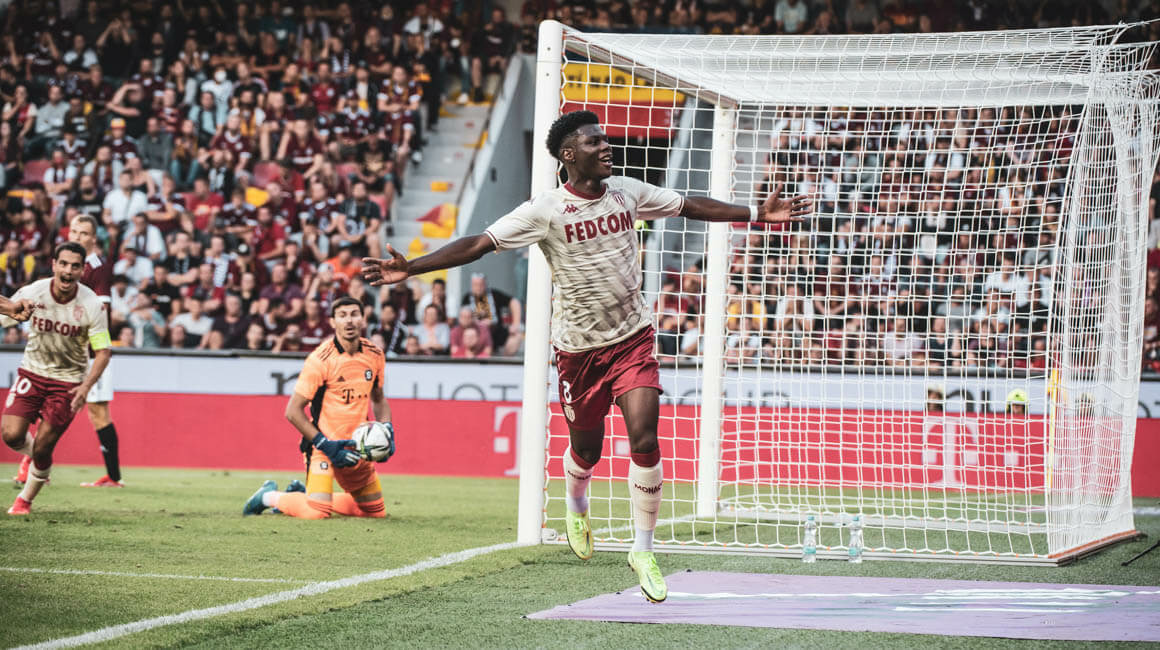 Aurélien Tchouameni becomes the 6...layer to receive a France call-up
Author of several impressive performances since the resumption of the season and now selected for the first time for the French national team, Aurélien Tchouameni was elected MVP of the month of August by you, the Rouge et Blanc supporters on the AS Monaco App.

You voted for him last May and and as the Monegasque player of the 2020-2021 season on the AS Monaco App, and he’s only improved since then. Sparkling since the beginning of the new season, Aurélien Tchouameni was elected player of the month for August by you, the Rouge et Blanc fans, with 54% of the vote, ahead of Gelson Martins (18%) and Wissam Ben Yedder (9%).

A symbol of his progress, it was the 21-year-old midfielder who kicked off the Monegasque season by scoring the first goal of 2021-2022, with a powerful header in the first leg of the third preliminary round of the Champions League away to Sparta Prague (2-0).

Always first choice in Niko Kovac’s eleven, in the eight matches played to date by the Club, he almost scored another goal on Sunday against Troyes (2-1), but his sublime curling effort came off the crossbar.

But it is especially with his workrate in midfield that the Monegasque number 8 has impressed. The proof, since the beginning of the calendar year and before the games of last weekend, he was the player who had made the most ball recoveries (209), the most tackles (52) and ranked 5th in duels won (221) across the five major European leagues.

If he continues to work, if he listens carefully, he will certainly make it to the France team one day. I know he's smart and he knows what it takes to make it happen.
Niko KovacSpeaking on August 16 about Aurélien Tchouameni

A first call-up for France

Didier Deschamps has not ignored these performances — the coach of France decided to select him for the first time for the team’s qualifying matches for the 2022 World Cup, against Bosnia-Herzegovina, the Ukraine and Finland, set for September 1, 4 and 7.

“I’m going to go there with the objective of showing my quality and learning as much as possible with the France squad, as the coach (Niko Kovac) has advised me, said the Monegasque at a press conference. I am young, and I will watch Paul Pogba and N’Golo Kanté attentively. These two are examples in my position, two players that inspire me. I will try to store as much information and experience as possible during the break, taking an example from these players. I still have a lot to learn” — to the delight of AS Monaco. 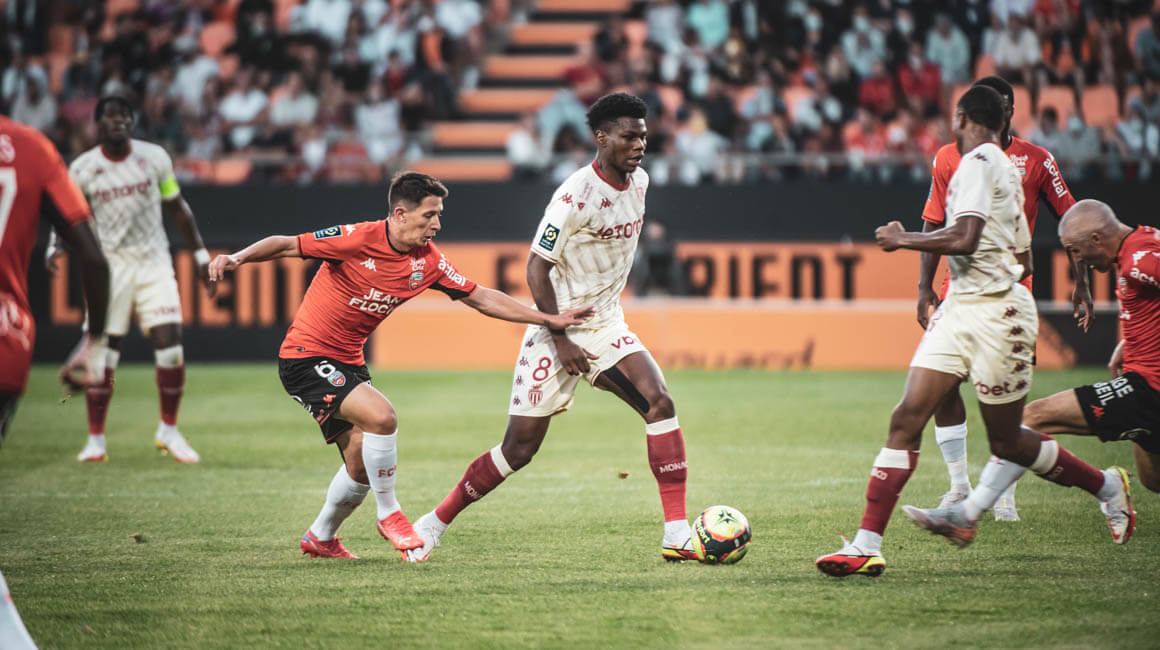 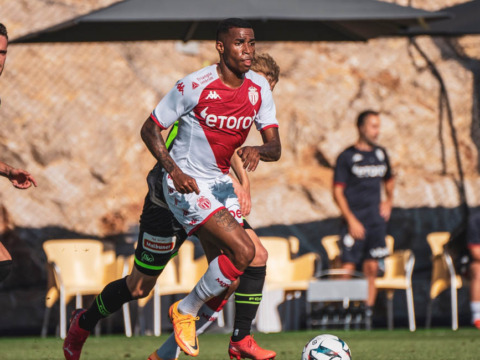 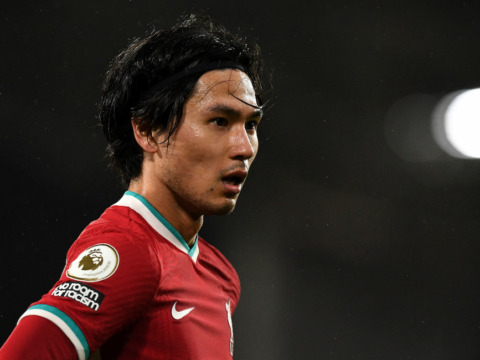 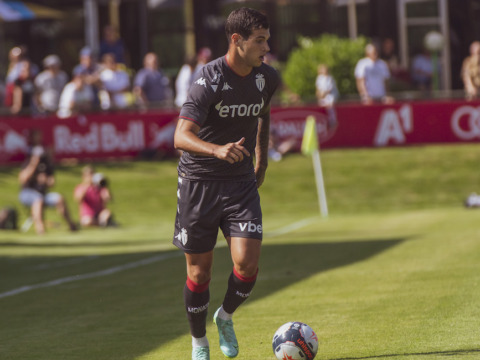