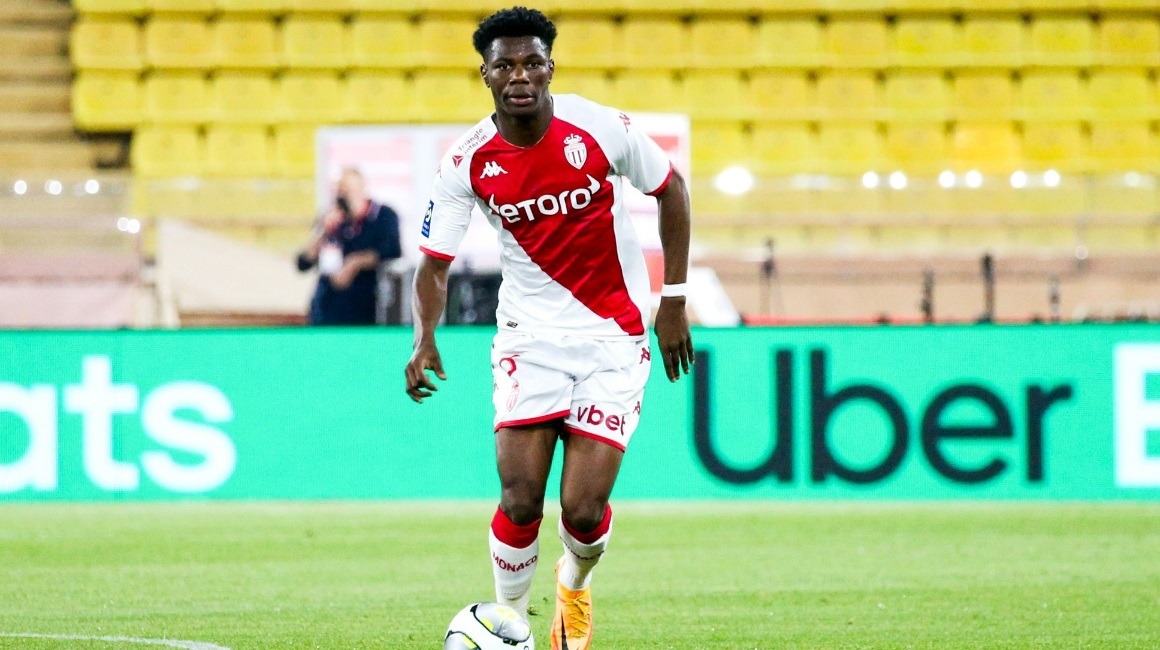 A season of confirmation. Already the author of a superb 2020-2021 season, where he was rewarded with the title of best young player at the Trophées UNFP, Aurélien Tchouameni has done it again in 2021-2022. Imperious in the midfield of AS Monaco, especially alongside his teammate Youssouf Fofana, the number 8 of the Rouge et Blanc has won a place in two prestigious teams of the season. 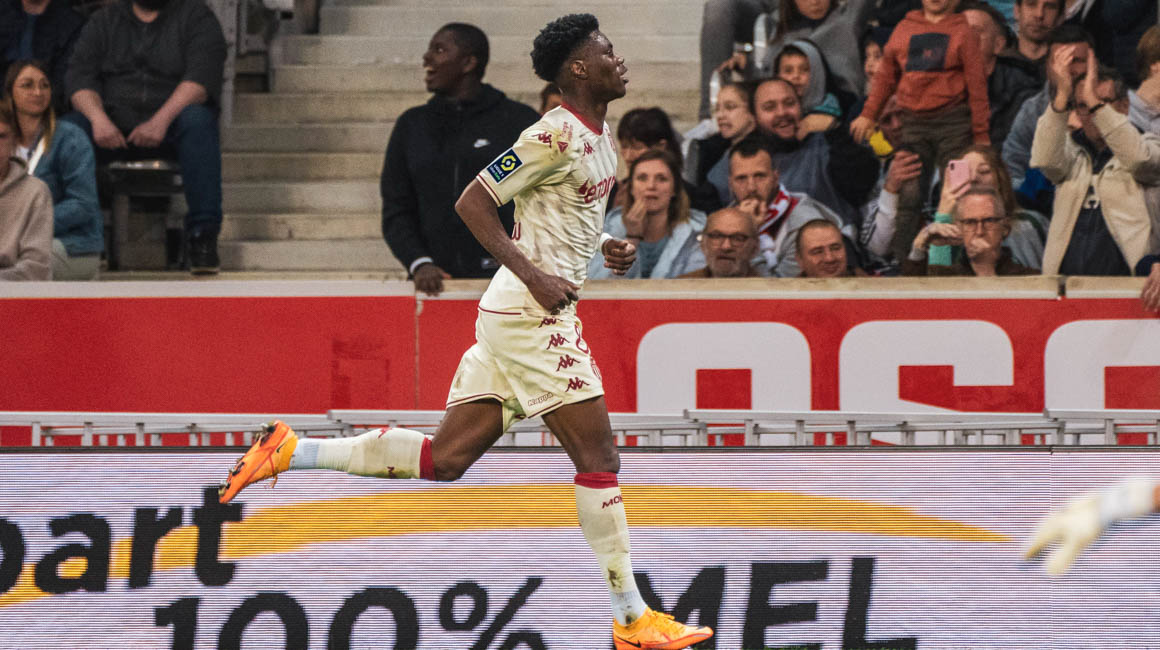 After winning his first caps for the France team this season, and indeed the Nations League, is in the eleven picked by Sofascore, a site specializing in statistics. In 35 Ligue 1 games, “Tchouam” scored three goals and delivered two assists, but was above a hub of activity in midfield, with 75.5 touches per game, 87% of successful passes and 73% of duels won, 2.9 interceptions per game and no errors resulting in a chance! His overall score is 7.33.

Our midfielder is also on the radar of the CIES Football Observatory. Like last year, he is in the team of the season in Ligue 1 according to the data collected and based on InStat figures and team performance. It’s a sign, as if one were needed, of the consistency of Aurélien Tchouameni at a very, very high level. Bravo Aurélien!