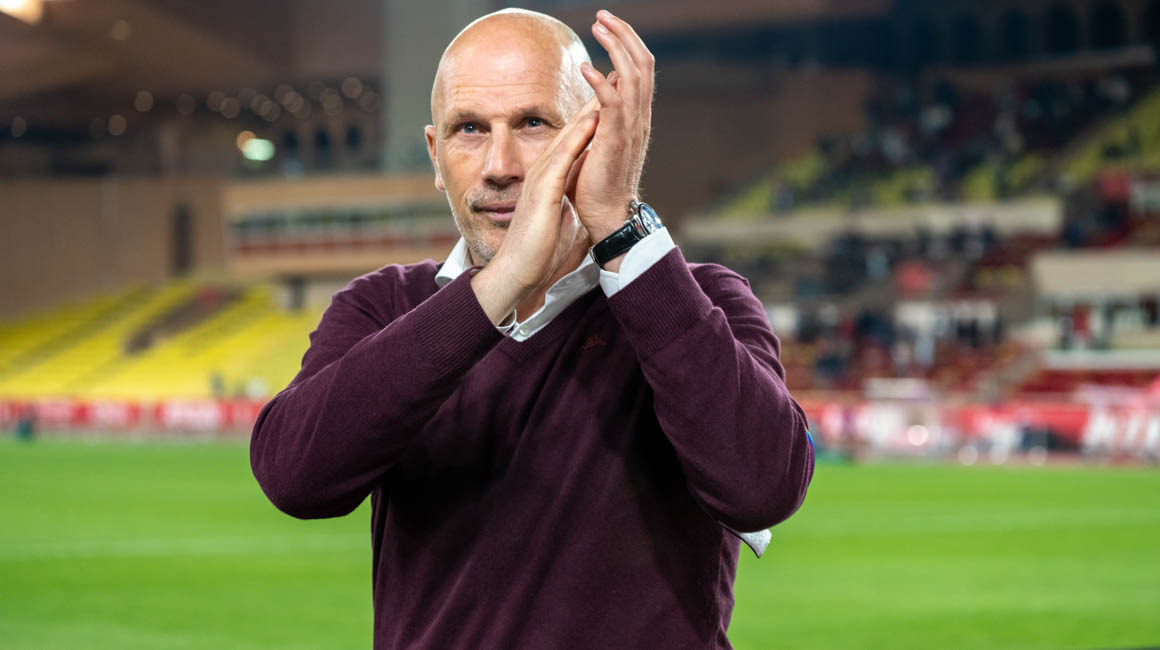 Taking the reigns of the first team in January, the AS Monaco coach had a superb end to the season, making him one of the most efficient managers in the history of the Club.

It’s been a whirlwind. AS Monaco have managed to snatch a place on the Ligue 1 podium, and owe this in large part to their superb end to the season, and an impressive turnaround during the season’s second half, under the direction of Philippe Clement. Having arrived at the beginning of January, the Belgian manager worked patiently with his team and reaped the rewards in the run-in.

We created that winning mentality. It doesn't come out of the blue, you have to work on it in every training session and every match, and all the players have adhered to this, whether they have a lot of playing time or not. It is the basis of success at all of the big clubs. We've showed a lot of solidarity, we believed in our qualities and we will have to start like this during the preseason. My players can in any case be proud of what they've done.
Philippe ClementAS Monaco manager

The best run in the Big 5 leagues

With nine wins and a draw over the last ten rounds of the season, AS Monaco quite simply had the best winning run in the European Top 5 leagues, allowing them to achieve an incredible comeback to reach the podium. It is also the 29th time in its history that the Club has finished in the top three, a record in the top flight.

The best winning percentage in Ligue 1

Excluding interim managers, Philippe Clement is also the AS Monaco coach with the best winning percentage in the top flight, with 12 wins from 19 games, a percentage of 63.2%. He is also the one with the best points-per-game ratio, 2.11 (12 wins, 4 draws, 3 losses), level with Claudio Ranieri (2012-2014), who brought the Club back into the top flight and finished 2nd in Ligue 1 the following season.

To obtain such results, Philippe Clement, who had won the last three Belgian league titles with KRC Genk and Club Brugge, did not deviate from his philosophy of attacking play, with 36 goals scored in 19 games (1.9 per game). But the Monegasque coach also solidified his defense, which only conceded 17 goals, six less than in the first half of the season. The Clement touch! 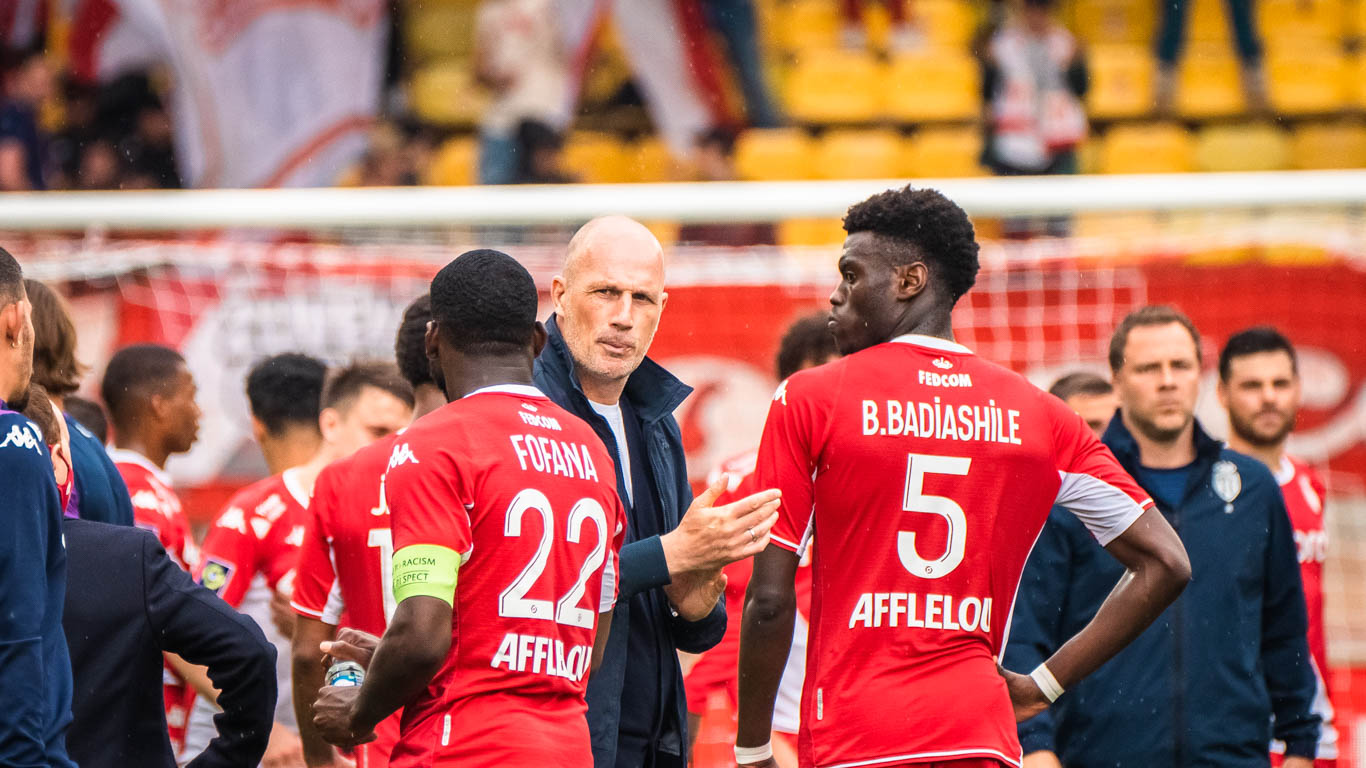