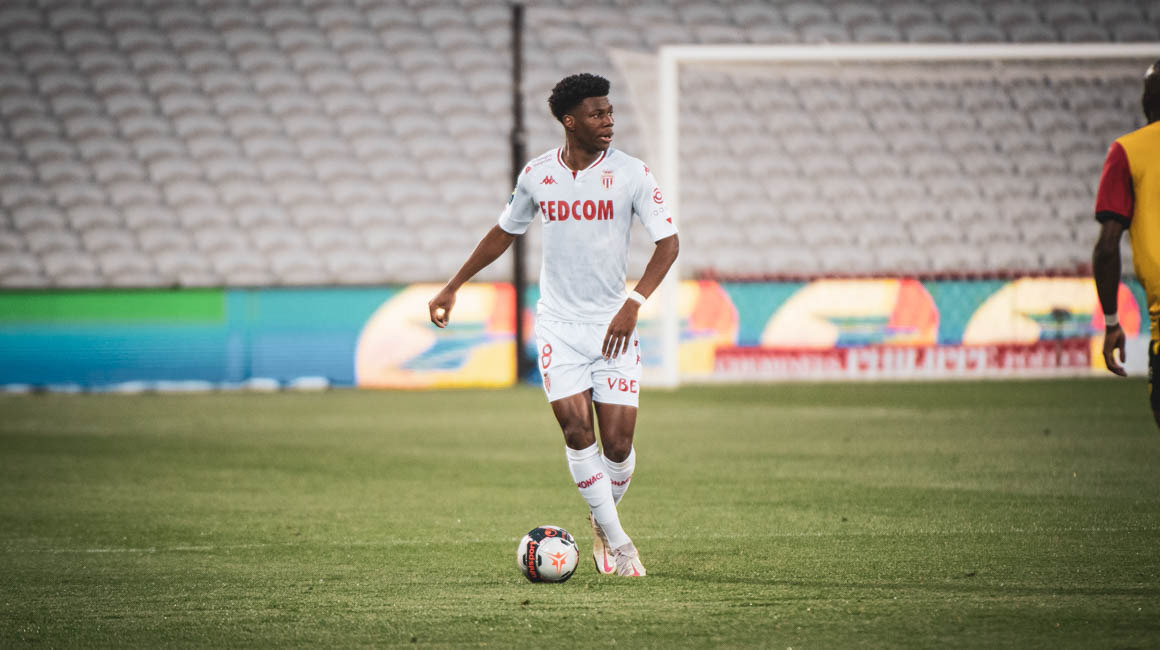 Consistently dominant in midfield, the French U-21 international has been a revelation this season. He was therefore voted the Rouge et Blancs' 2020/21 player of the season by you, the Monegasque fans on the AS Monaco App.

Third in the league and finalist in the Coupe de France, AS Monaco achieved their goal, which had been set at the start of the season, of playing in Europe again. To achieve this,  the whole team have had a great season and there were many names deserving of being player of the season. There’s Wissam Ben Yedder, scorer of 20 goals in Ligue 1 or Kevin Volland, who was involved in 23 goals (16 goals, 7 assists). Caio Henrique, Sofiane Diop or even Guillermo Maripán, whose second half of the season was very good, would also have been worthy winners. 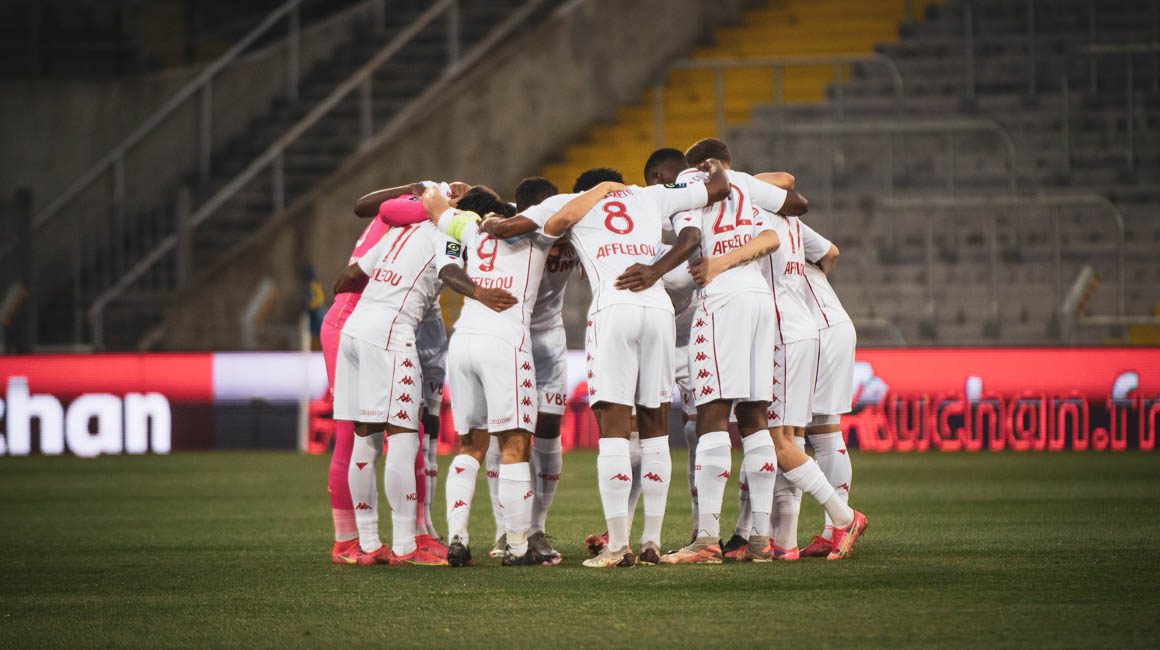 But it was Aurélien Tchouameni who was voted player of the season, rewarded for his exceptional performance. Imperious in the recovery phase, with 257  recoveries made, the midfielder was the best in all of Ligue 1 in 2021 in this statistic.

In 19 games, the Monegasque number 8 made 187 recoveries, including 20 in the draw against Lille. He was a real wall, helping to solidify the defense and string together clean sheets, including a stretch of nine games in a row between March 8 and April 25. 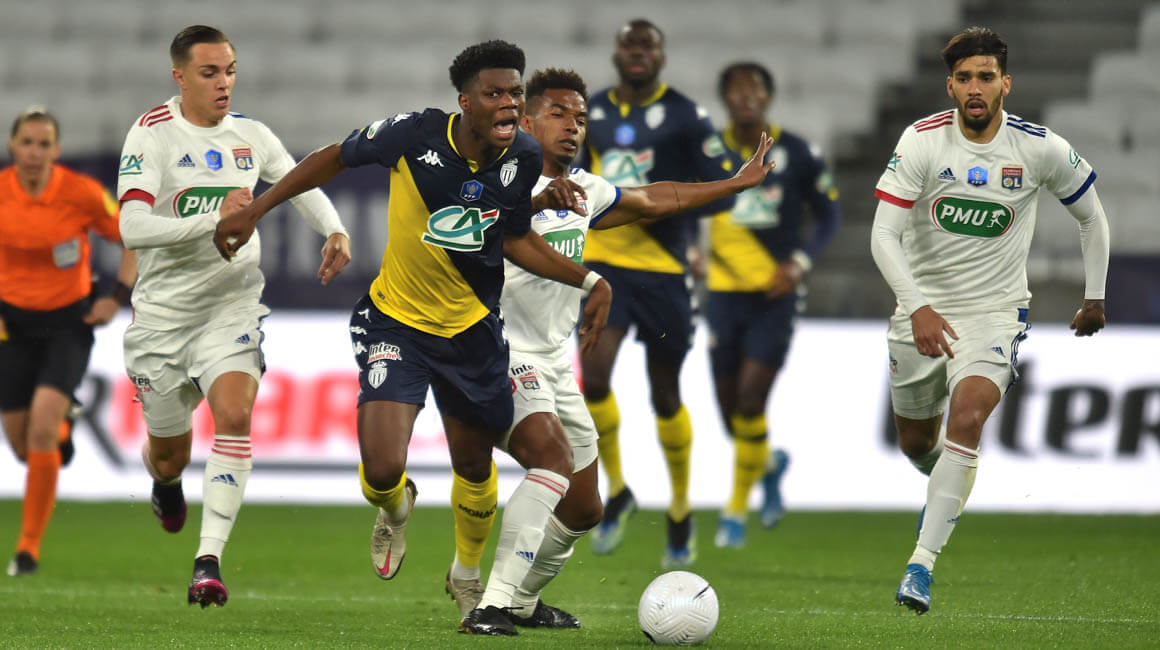 An ideal complement to his midfield partner, Youssouf Fofana, he was also named the UNFP’s Young Player of the Season, and proved invaluable offensively as well, with three assists and two goals in Ligue 1, against Saint-Etienne and Marseille.

In the Ligue 1 fans’ Team of the Season

While fans of the Rouge et Blanc have unanimously recognized his exceptional season, so have football fans in general, since he was part of the fans’ team of the season. More recognition for Aurélien Tchouameni also came in the form of being part of the UNFP Team of the Year, and also being similarly honored by CIES and WhoScored.

In view of all these statistics, the Monegasque midfielder was logically voted player of the season by the Rouge et Blanc fans, with 47% of the votes on the AS Monaco App, having also been twice player of the month and six times Match MVP. Bravo Aurél’! 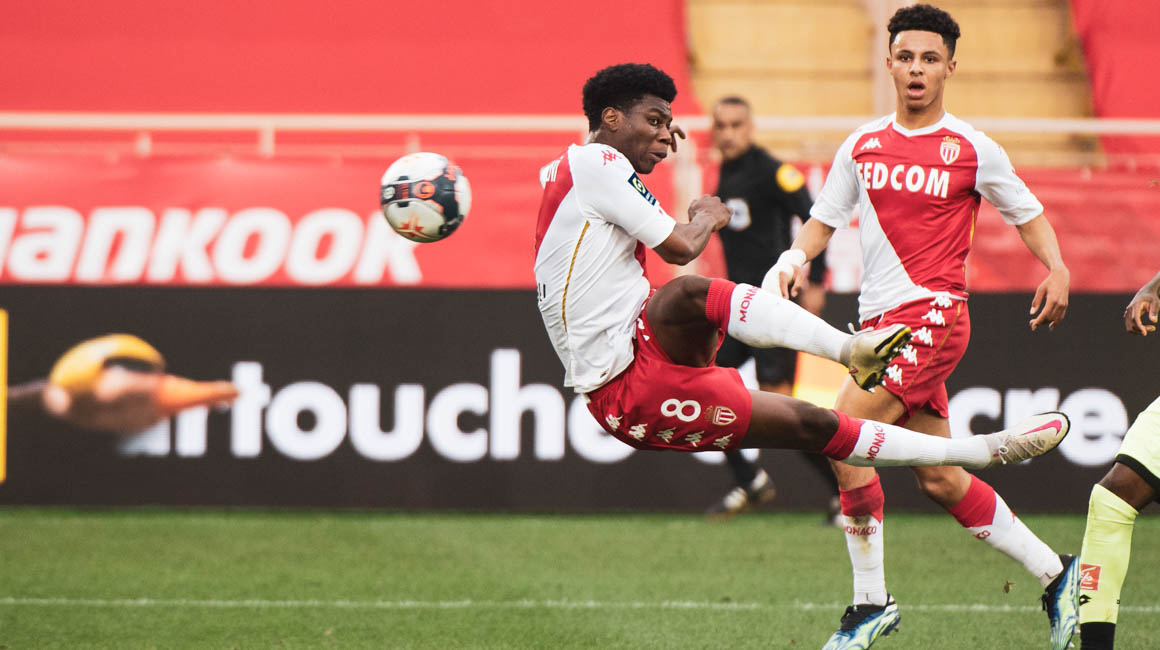