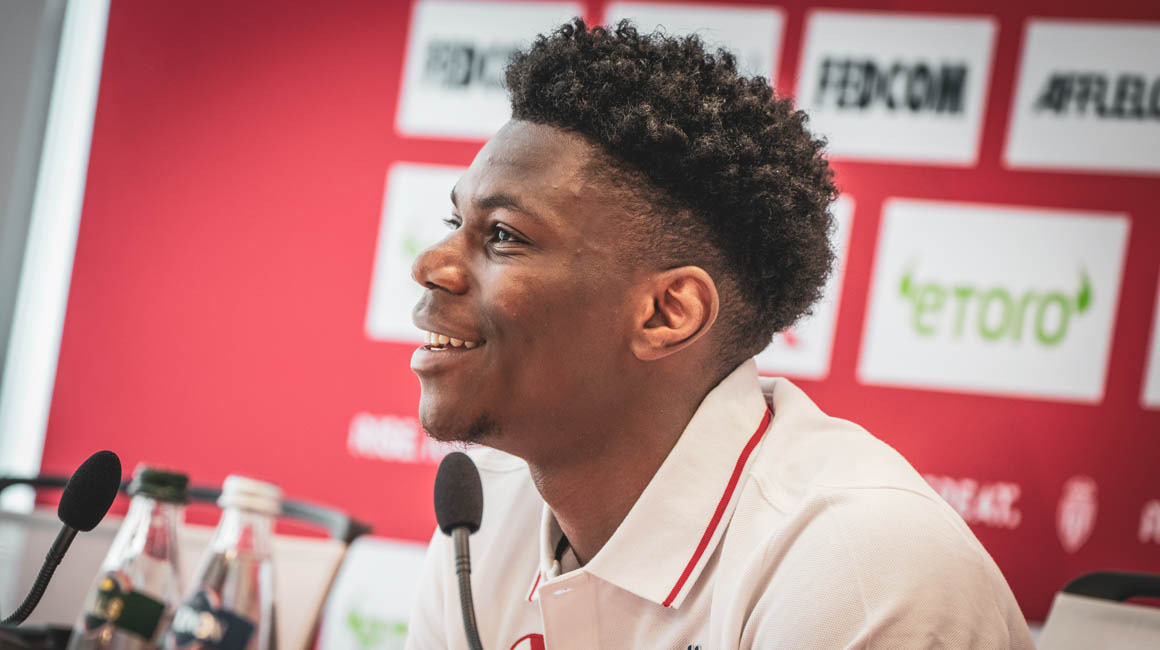 The AS Monaco midfielder spoke at a press conference on Wednesday, two days before the team's trip to Lille (Friday 9 p.m.) to kick off the 36th round of Ligue 1.

He’s all but unstoppable. Author of another impressive match against Angers (2-0) on Sunday in Ligue 1, Aurélien Tchouameni confirmed his sublime form, which has earned him a placed among the players who have been nominated for the UNFP’s team of the year. Before the team’s trip to Lille, this Friday (9 p.m.), the Monegasque midfielder spoke about this news and the superb form of his team.

Even when we were in a difficult period, the coach's message was always that if we eliminated a few small mistakes, we were going to give ourselves a good chance to end the season well. The facts are proving him right and that gives us a lot of confidence.
Aurélien TchouameniAS Monaco Midfielder

The fight for the European places

It’s difficult to ignore the run-in, because everyone is talking about this thrilling end to the season. We know who our direct opponents are going to play against, but we have three difficult games to play, so we have to do our best to take as many points as possible. For the moment, what matters most to us is this match in Lille. The most important thing will be to keep the same level of performance as we have done in recent weeks. We are only focused on ourselves.

We feel better and better, we have gained confidence thanks to our great performances. For several weeks we have been showing good things, we have all raised our level of play, we are more focused and some small details are going in our favor. We are also much calmer during matches and we are managing certain phases of the game better and better. This is something on which we have made progress. And physically, we feel superior to many teams, especially in the second half.

The experience of last season

Each season has its story, but this positive run reminds me of last season. Everyone is at a good level at the same time, we are taking on the coach’s instructions well, we are developing a good brand of football, which means that we are on the right track. We have given ourselves the chance to dream but we are going to take on Lille first, which will be a difficult match.

We have always been calm about our level. Even when we were in a difficult period, the coach’s message was always that if we eliminated a few small mistakes, we were going to give ourselves a good chance to end the season well. The facts are proving him right and that gives us a lot of confidence. 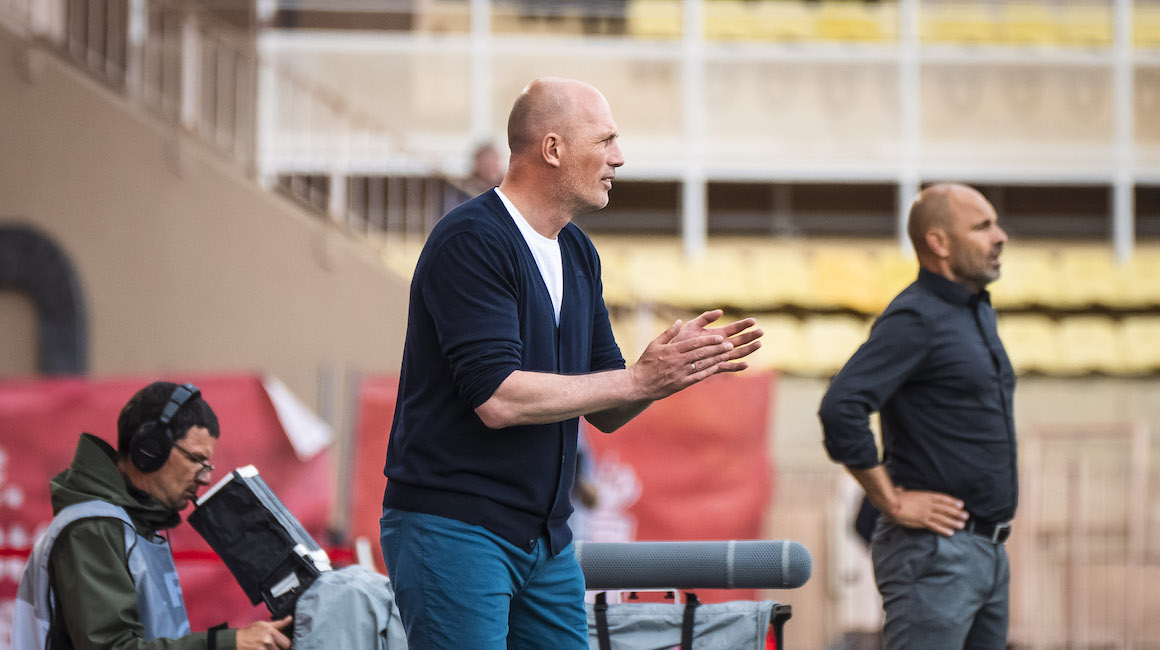 A risk of letting up?

We are competitors, so we want to win all our matches. It’s good to win against Angers, but we have to build on that in Lille. The coach and the staff are also there to call us to order when necessary in training, they don’t let us give up and this will allows us to continue this run.

His being a nominee for the Trophées UNFP

In general, individual trophies are often given to attacking players, but I hope to be in the team of the season, like last year. In any case, we are all happy for Wissam and we hope that he will win the player of the year trophy.

His work with Youssouf Fofana

It is above all thanks to the collective. We have changed the team a lot during the season, but from the moment Youssouf was back in shape, our understanding came back naturally. He is a very good player, he is showing what he is capable of. Having Youss at this level is beneficial for the whole team.

The World Cup is an important goal for me this year. It would be a reward for the work I’ve been doing for quite some time, but it comes through having good performances with the Club. Every player dreams of taking part in this competition, so I inevitably have this objective in the back of my mind. 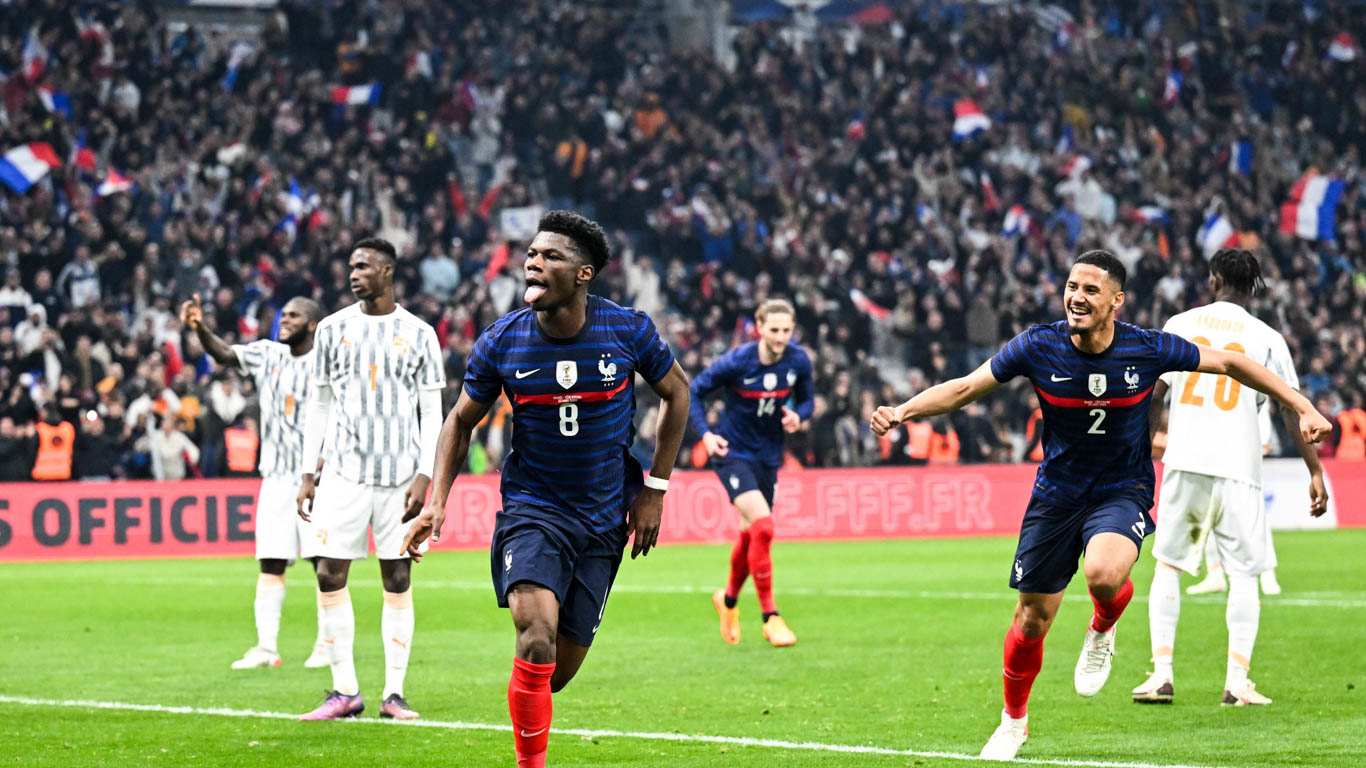