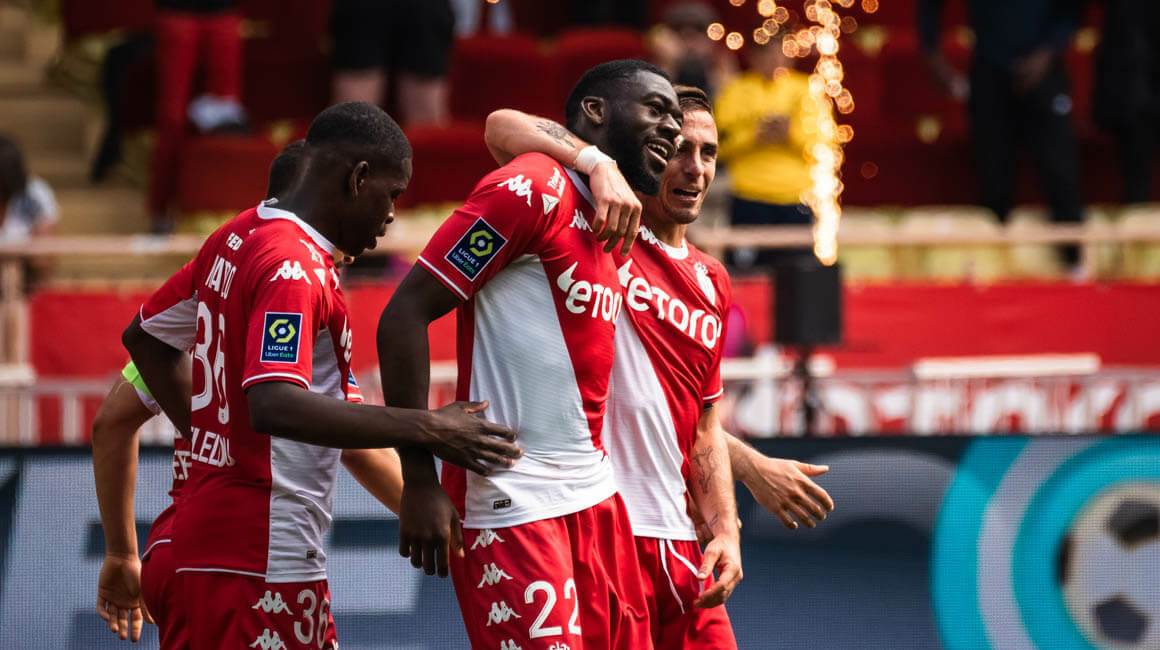 Winners against Angers (2-0) this Sunday as part of the 35th round of Ligue 1, the Rouge et Blanc won their 7th consecutive match and remain more than ever in the race for the podium.

And it’s seven! Once again in to form, AS Monaco recorded a seventh consecutive win this Sunday against Angers (2-0), confirming their status as the most in-form team among the five major European leagues. The Rouge et Blanc have not had such a series in Ligue 1 since January/February 2021! 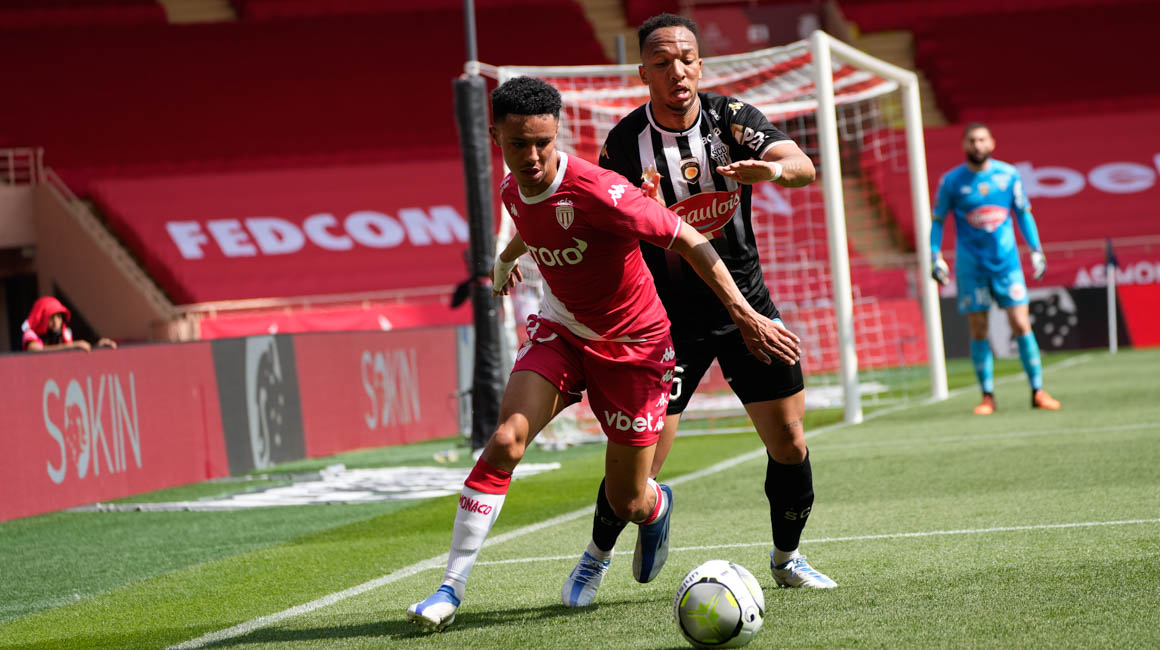 Deprived of three suspended players — Vanderson, Axel Disasi and Aurélien Tchouameni, as well as Gelson Martins through injury, Phillipe Clement did not deviate from his 4-4-2 and replaced them like for like with Ruben Aguilar, Guillermo Maripán , Eliot Matazo and Sofiane Diop.

The start of the match was very lively and full of opportunities. The first came for the visitors but Marin Jakolis could not hit the target (2′). The Monegasques responded quickly with a header on target from Kevin Volland (5′) and a one-on-one which was missed by Wissam Ben Yedder, whose attempt went over the bar (9′). Against Angelo Fulgini (15′) and then Marin Jakolis (19′), Alexander Nübel showed himself well to keep the match scoreless.

Youssouf Fofana is in “Maradona mode”

The match calmed down in the following minutes, even though the Rouge et Blanc were in control. Eliot Matazo tried to shoot after a poorly cleared corner, but it was wide (36′). Philippe Clement’s team was finally rewarded just before the break. After a ball recovered in the final third, Youssouf Fofana showed a fine bit of skill in the heart of the area before shooting. His shot was denied by Anthony Mandrea but Abdoulaye Bamba turned the ball into his own net (1-0, 42′).

Three goals disallowed… before a record!

This goal just before half-time completely freed our Rouge et Blanc who were attacking with plenty of gusto after returning from the locker room. Wissam Ben Yedder, found at the back by Caio Henrique, came up short against Mandrea (46′), before being denied two goals for offside (49′, 52′), just like Kevin Volland (47′).

But the Monegasque captain was rewarded for his efforts on the hour mark. After a counter led by Aleksandr Golovin, Kevin Volland played in the other half of “Yedderland”, who scored his 21st goal of the season in the league (2-0, 61′), a record in a single campaign.

See you Friday in Lille!

The Angevins tried to come back into the match but neither Angelo Fulgini (66′) nor Stéphane Bahoken (69′) could find the net. It was even Monaco who continued to create the best chances, through Wissam Ben Yedder, who saw Mandrea take the ball off his feet at the last moment (74′), and the score wouldn’t change further. For their next match, Philippe Clement’s men will take on Lille on Friday (9 p.m.) with the objective of continuing their incredible run with an 8th victory in a row. 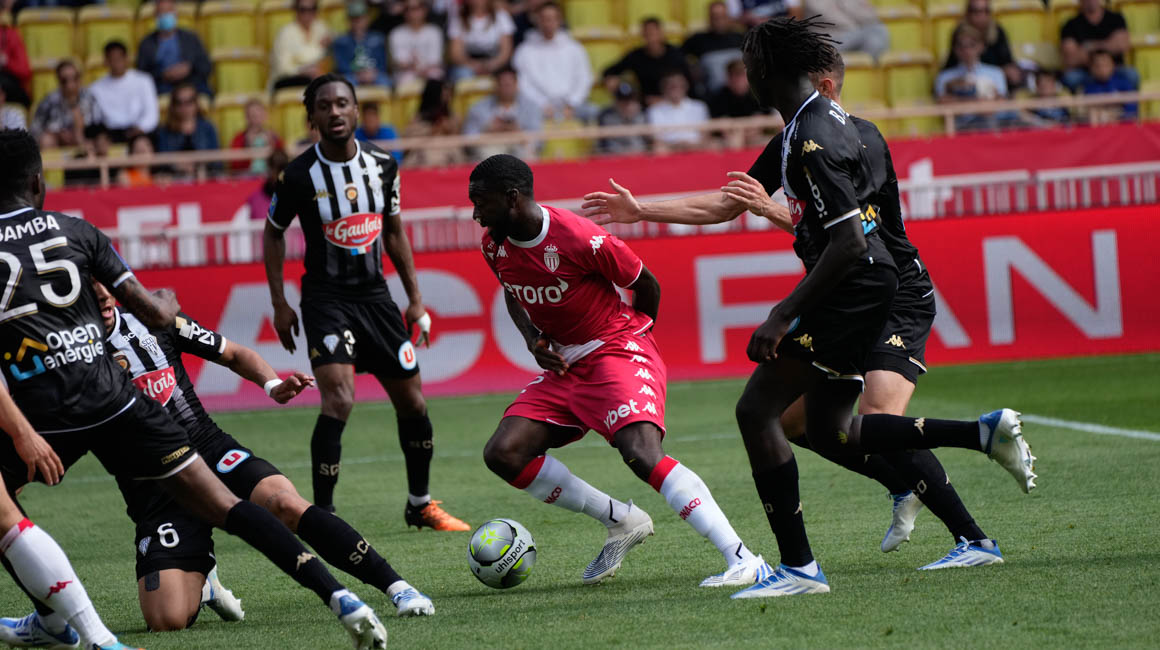