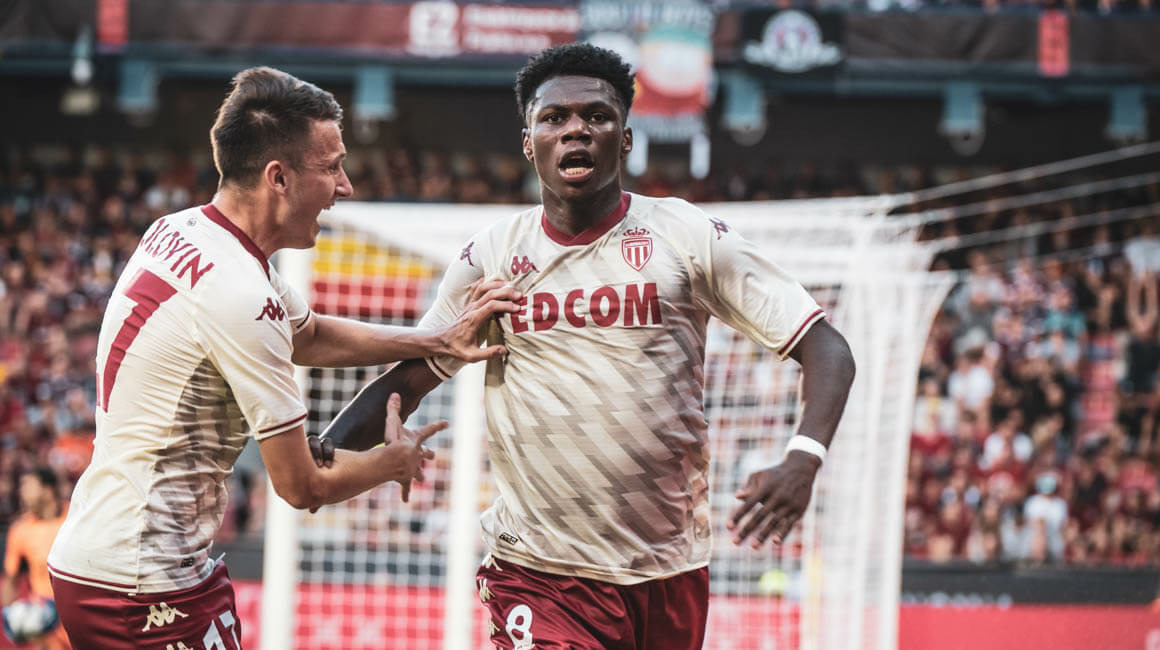 With an incredible performance in midfield (22 ball recoveries) and a goal from a corner, the Monegasque midfielder was logically awarded the title of match MVP by the supporters on the AS Monaco App.

He’s started this season as he had finished the previous one. Imperious in midfield during the second half of the 2020-2021 season, Aurélien Tchouameni kept up his good form against Sparta Prague during the third preliminary round of the Champions League (2-0). 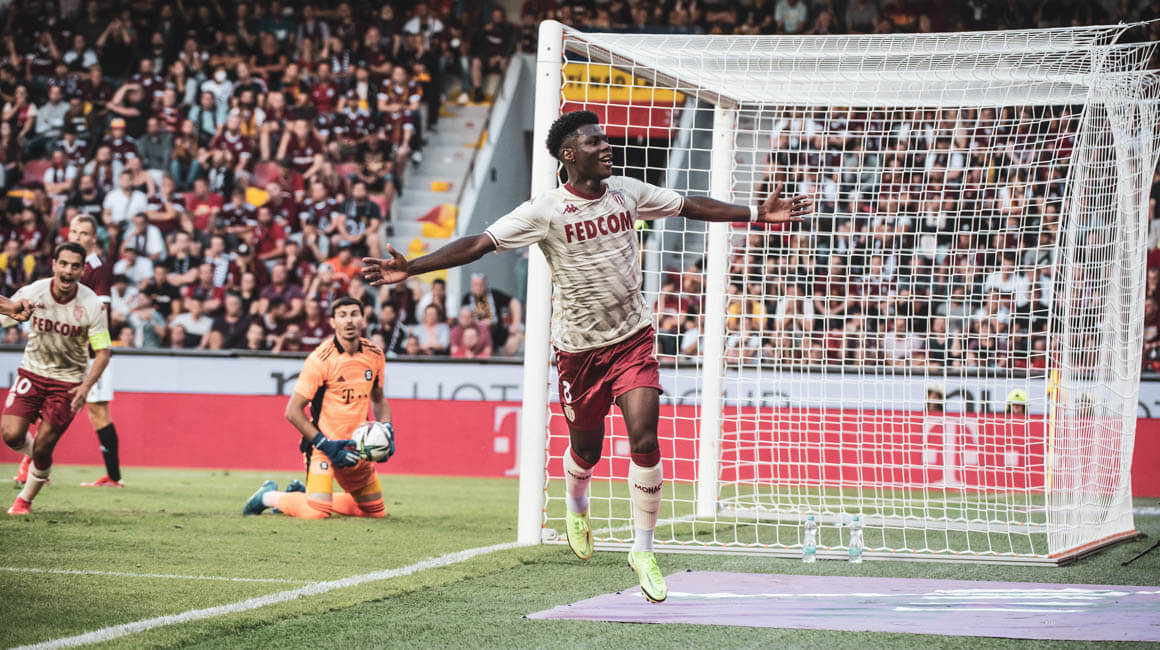 A master of ball recovery

Starting alongside Youssouf Fofana, the French U-21 international shone as he once again showed his ability in ball recovery, making 22 in 90 minutes, a very impressive number. Already the best at this in Ligue 1 over the second half of the season, Tchouam ’has clearly not lost his talent for this phase of play .

Solid throughout defensively, he also made four interceptions. It was thus partly thanks to his performance that the Czechs were not very threatening, allowing Alexander Nübel and the Monaco defense to have a composed match.

As expected, 🇫🇷 Aurélien Tchouaméni (21) picked up where he left off.

A goal that settles the match

Very active in midfield, Aurélien Tchouameni also won all of  his aerial duels (4/4) for a total of 10 duels won. It was indeed thanks to winning one of these aerial duels that he managed to open the scoring just before half-time. On a very well-taken corner by Alexander Golovin,  he would get the best of his marker, before scoring with a powerful header  (37′) past Florin Nita, the goalkeeper of Sparta Prague.

His performance, both defensive and offensively, logically earned him the first Match MVP of the season, having totaled 76% of the votes among the fans on the AS Monaco App. Bravo Aurel’!