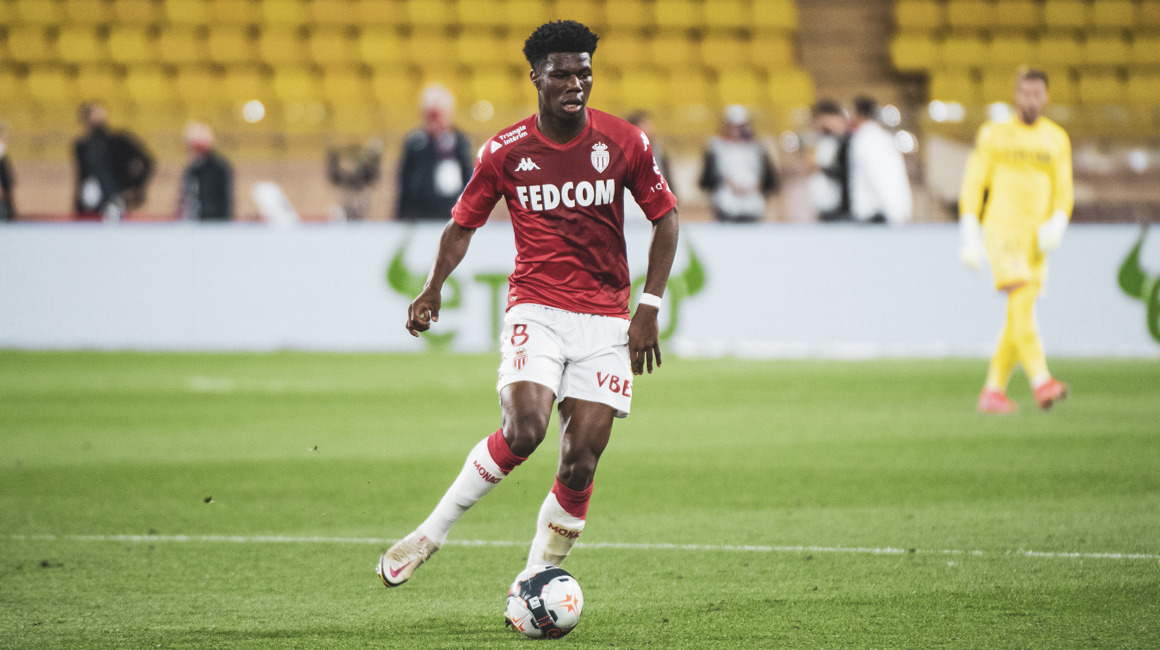 Scorer in the Coupe de France and always dominant in midfield, the French midfielder was voted the Rouge et Blancs' player of the month for May by you, the Monegasque fans on the AS Monaco App.

The rewards continue to come for Aurélien Tchouameni! Already crowned Young Player of the Year and in the Team of the Season in Ligue 1, the midfielder has just been voted the Monegasque player of the month for May by you, the Monegasque fans! This rewards his excellent play over the last month of the season, where he was once again essential in the team’s recovery. 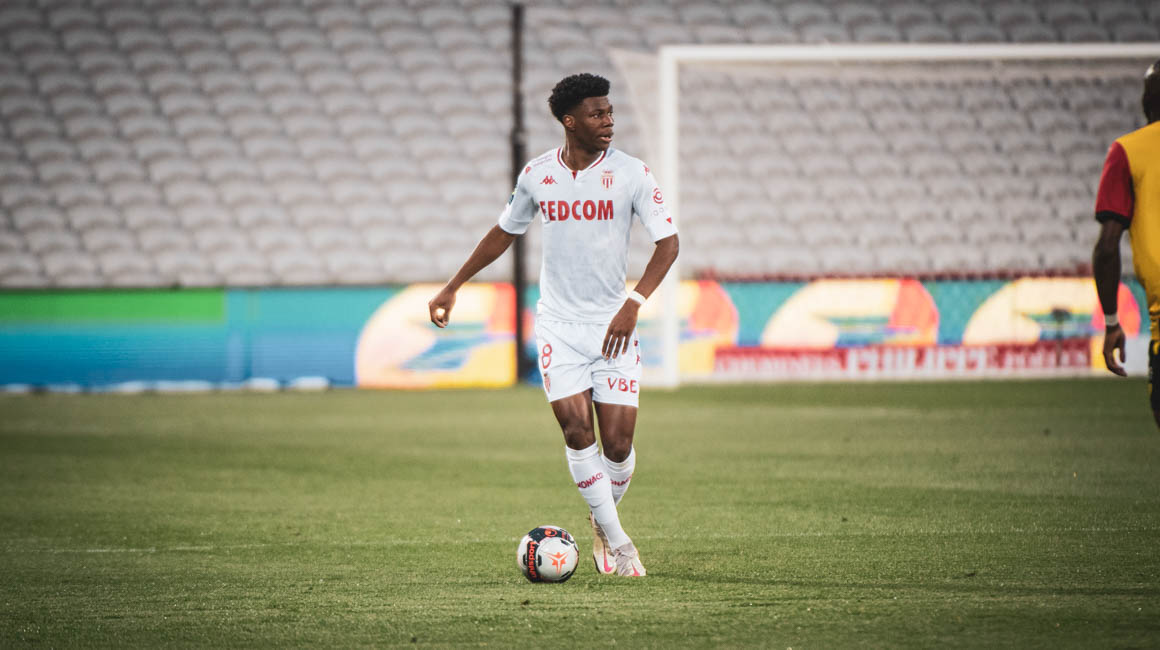 No player in Ligue 1 had more ball recoveries in 2021

Because yes, AS Monaco’s number 8 again excelled in this area, recovering 12 balls in Reims then 9 against Rennes and finally 13 against Lens. This brings the number of balls recovered over the year 2021 to 187, more than any other player in Ligue 1. These high-level performances which have allowed AS Monaco to concede only one goal in its three matches and to confirm their place on the podium, finishing in the third place.

Indispensable in defensive midfield alongside Youssouf Fofana, he has also proven useful in creation. During the victory against Rennes, Aurélien Tchouameni, completed 89% of his passes in the opposing half, before delivering three crosses against the Northern side the following weekend. 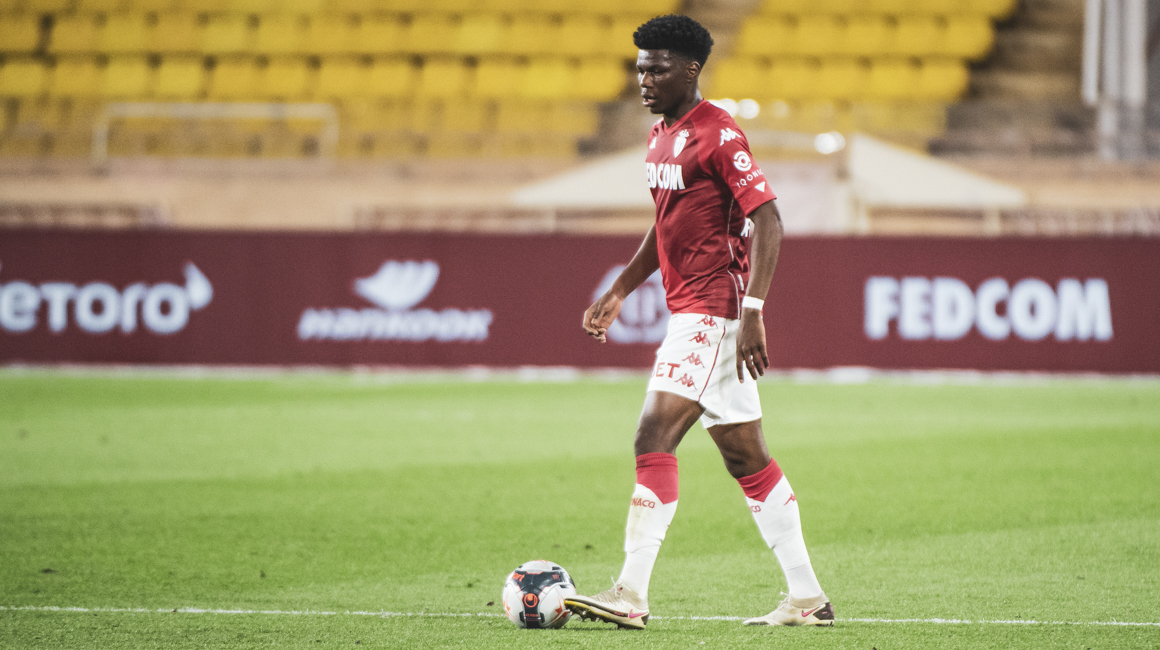 In WhoScored’s U-21 Team of the Season

The team’s last match earned him the title of player of the match from the Rouge et Blanc’s supporters, just as had been the case in the Coupe de France final defeat against Paris (0-2), four days earlier. It has truly been a resplendent end to the season for the French U-21 international, who has confirmed what has been an exceptional 2021..

This consistency is also worthy of seeing him appear in the statistics website WhoScored’s European U-21 team of the season. With an average score of 7.16/10, he appears alongside the likes of Kylian Mbappé, Phil Foden, Jadon Sancho and Erling Haaland, some impressive company!

Called up for the U-21 Euros with France

Also a scorer in the Coupe de France semi-finals against Rumilly-Vallières (5-1), Tchouam’ will now be called up for the U-21 Euros with the French team. Called up by Sylvain Ripoll along with Benoit Badiashile, Axel Disasi and Youssouf Fofana for the knockout stages of the competition, he will play in the quarterfinals against the Netherlands on Monday at 6 p.m.

In the meantime, the Monegasque midfielder has logically been voted player of the month for May by you, the Rouge et Blanc fans, with 70% of the votes on the AS Monaco App, winning his second player title of the month after a first in March. Bravo Aurél’!

* (in parentheses, the number of times the player has won the player of the month award)