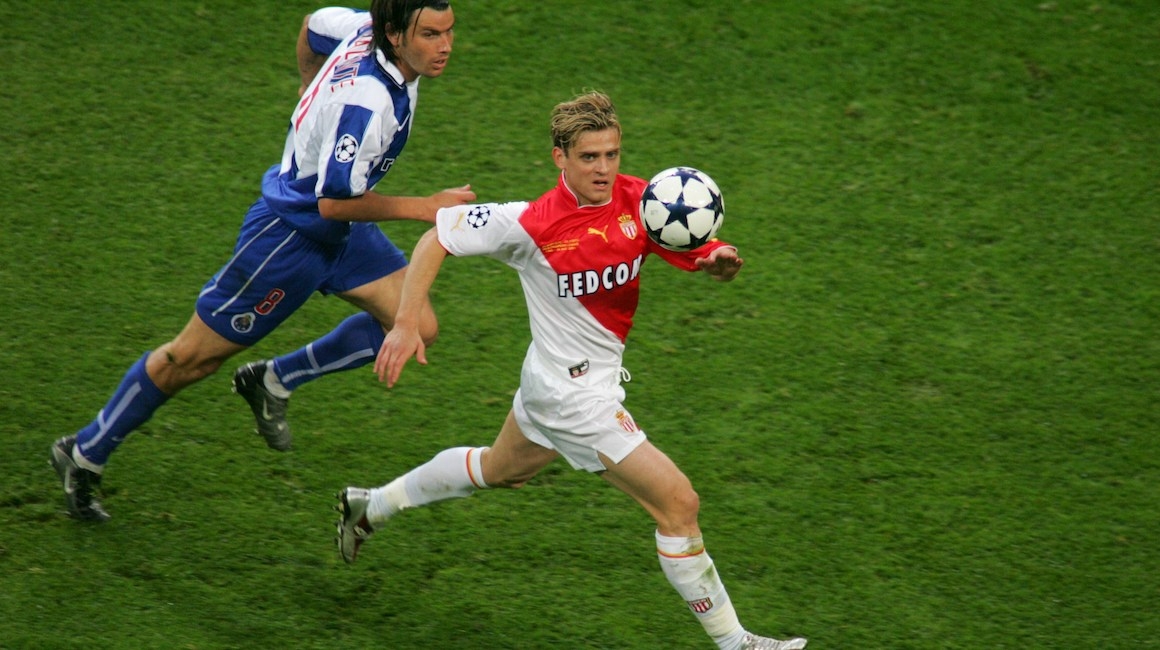 Seventeen years ago to the day, Didier Deschamps’s Rouge et Blanc were set to play the club’s first final in the most prestigious of European competitions. Here's a look back at the memories of a very special evening.

It’s a date that leaves no fan indifferent, even the youngest supporters of AS Monaco, who did not have the chance to witness this epic campaign, which unfortunately ended with a defeat. 17 years ago to the day, the Rouge et Blanc of Didier Deschamps and Ludovic Giuly lost in the Champions League final against an FC Porto side led by José Mourinho (3-0). It’s setback which will has given way over time to two very distinct sensations: sadness and pride. 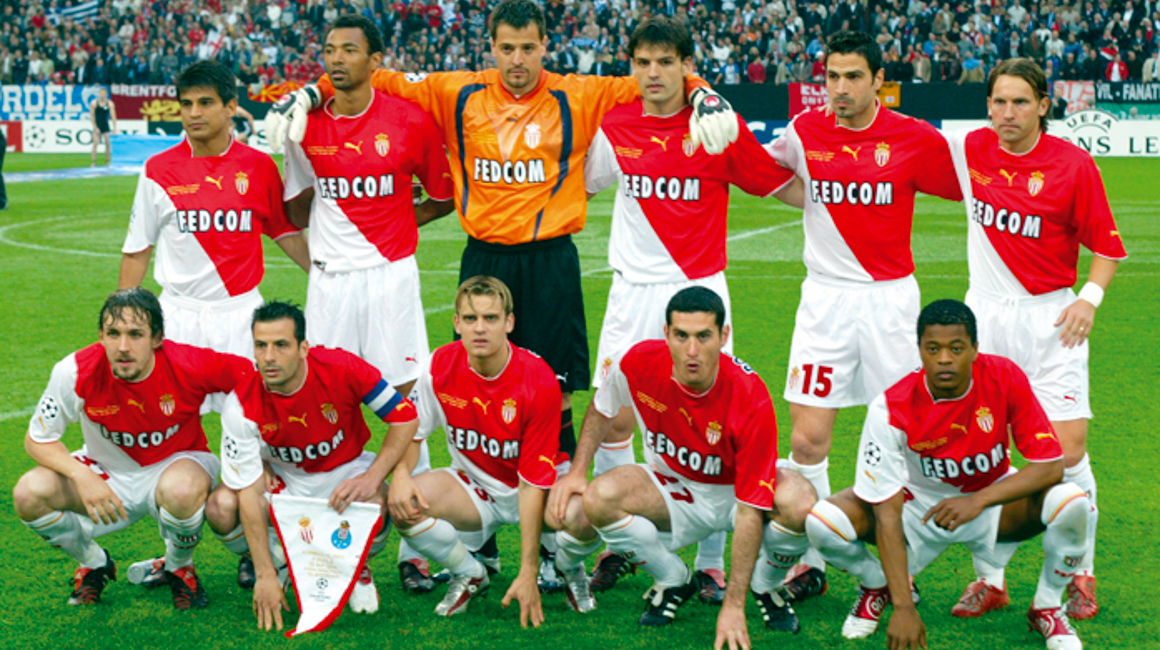 A strong run before defeat in the final

The sadness come first of all from having failed at the last stage following a magnificent run in this most prestigious of European competitions. And despite everything, pride, too, in having seen this young and talented Monegasque team make it to the final of such an event. Because even if bitterness is still present in the mouths of supporters of the Principality club,17 years later, especially when thinking about the early exit from injury of the team’s captain, the campaign remains, even to this day an exceptional one.

The team had, after all, eliminated a great Real Madrid side, Los Galacticos in the quarterfinals, a team with Zinédine Zidane, Ronaldo, Luis Figo, Raul, Iker Casillas and Roberto Carlos. And then they beat Frank Lampard’s Chelsea in the semifinals; exploits that will remain forever a part of the club’s history. So yes, this final in Gelsenkirchen, with a packed Monegasque end, left an indelible mark in the hearts of fans of the Rouge et Blanc. There was, of course, a level of frustration on the part of Ludovic Giuly on not having been able to fight on equal terms against FC Porto’s magician Deco, scorer of the second of the match’s three goals.

A generation whose spirit remains indelible

It was also all the more rue knowing that the former Monegasque Costinha would play in this win against his former club, having previously helped win the team’s 7th league title in 2000. Goals by Carlos Alberto just before halftime (39th), as well as those from Deco (71st) and Dmitri Alenitchev (75th), in quick succession in the second half, were almost nothing but anecdotal. We will remember that we saw the birth that year, a team of talented players, endowed with a conquering mindset and capable of beating any opponent.

Julien Rodriguez, Gaël Givet, Sébastien Squillaci, Patrice Evra, Jaroslav Plasil, Jérôme Rothen, Ludovic Giuly… The mere mention of these names is indeed sufficient for a moment happiness for our Rouge et Blanc supporters as they recall, year after year, the greatest achievement in the history of the club on the European scene. We hope that this tradition, initiated by Arsène Wenger of wearing the Monegasque colors long into in the Champions League will continue for a long time to come.

In the meantime, here is the match data and the highlights of this final which remains the stuff of legend despite the result. 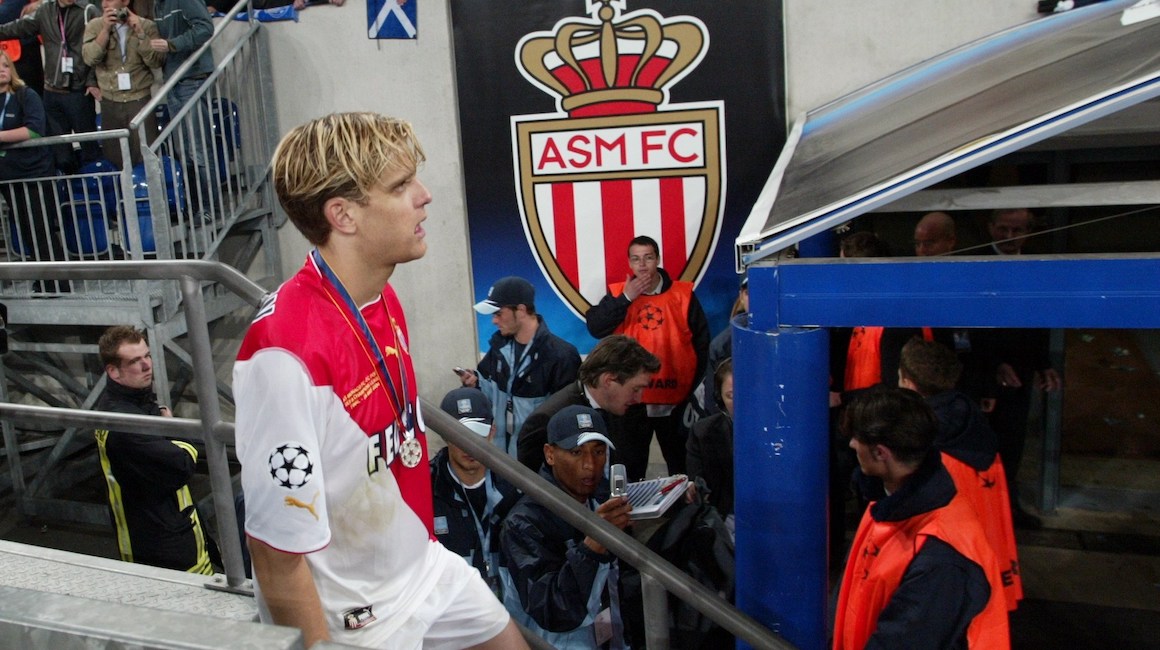