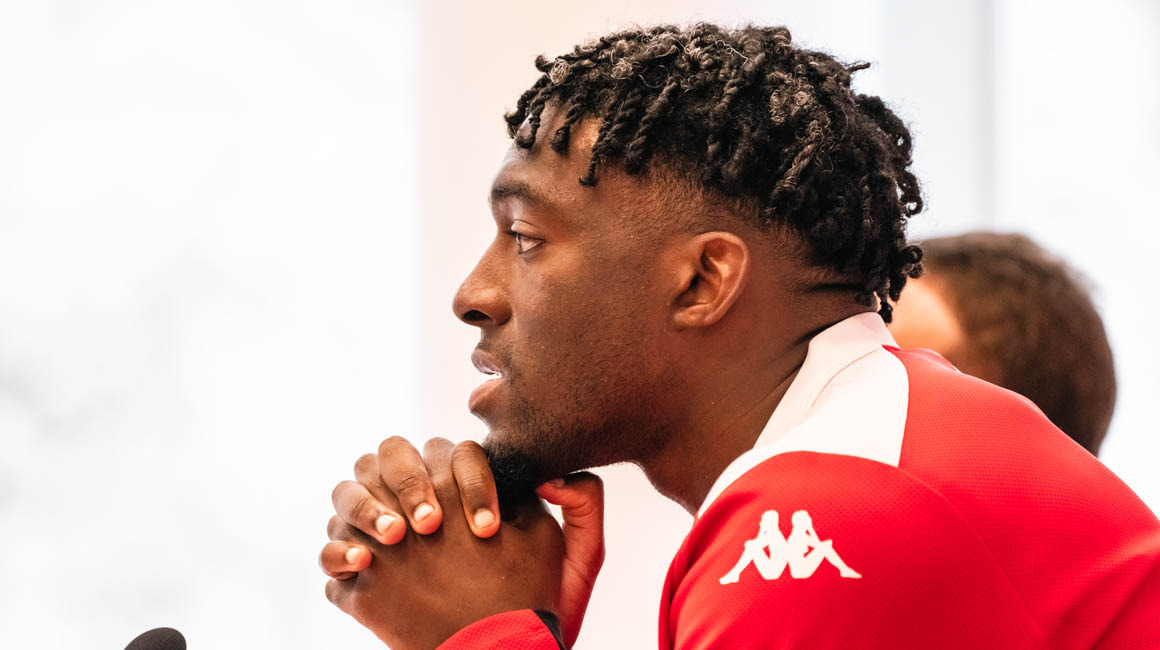 Before a visit from Lyon this Saturday at the Stade Louis-II (9 p.m.), the AS Monaco central defender spoke at a pre-match press conference.

A big match between two European sides, this Saturday (9 p.m.), AS Monaco welcomes Olympique Lyonnais in a clash at the top of the table, between two teams separated by only one point in the Ligue 1 standings. Before this clash, Axel Disasi spoke of his determination and that of of his teammates with the media; here are his main statements.

We are all part of the AS Monaco family and we all want to achieve the same goals this season. If we want to succeed, it means a good result against Lyon this weekend, so we will need the support of all our supporters and for everyone to be ready.
Axel DisasiDefender, AS Monaco

I wouldn’t say it’s a decisive match because there will be a lot more of them afterwards, but a victory could allow us to get closer to achieving our objectives, especially against a direct competitor. But there is no sense of negative pressure, we are all aware of where we want to go and the squad has confidence in him.

The team’s rivalry with Lyon

Last season is forgotten. We played three times and it is true that, during the last match, there was some tension. But we are in a new season, all that has been put aside, we saw it well in the first leg when there were no flashpoints. There is no feeling of revenge, each match has its own story. It will be an important match, one which we must prepare for in the best possible way.

A message to the supporters

We are all part of the AS Monaco family and we all want to achieve the same goals this season. If we want to succeed, it means a good result against Lyon this weekend, so we will need the support of all our supporters and for everyone to be ready. 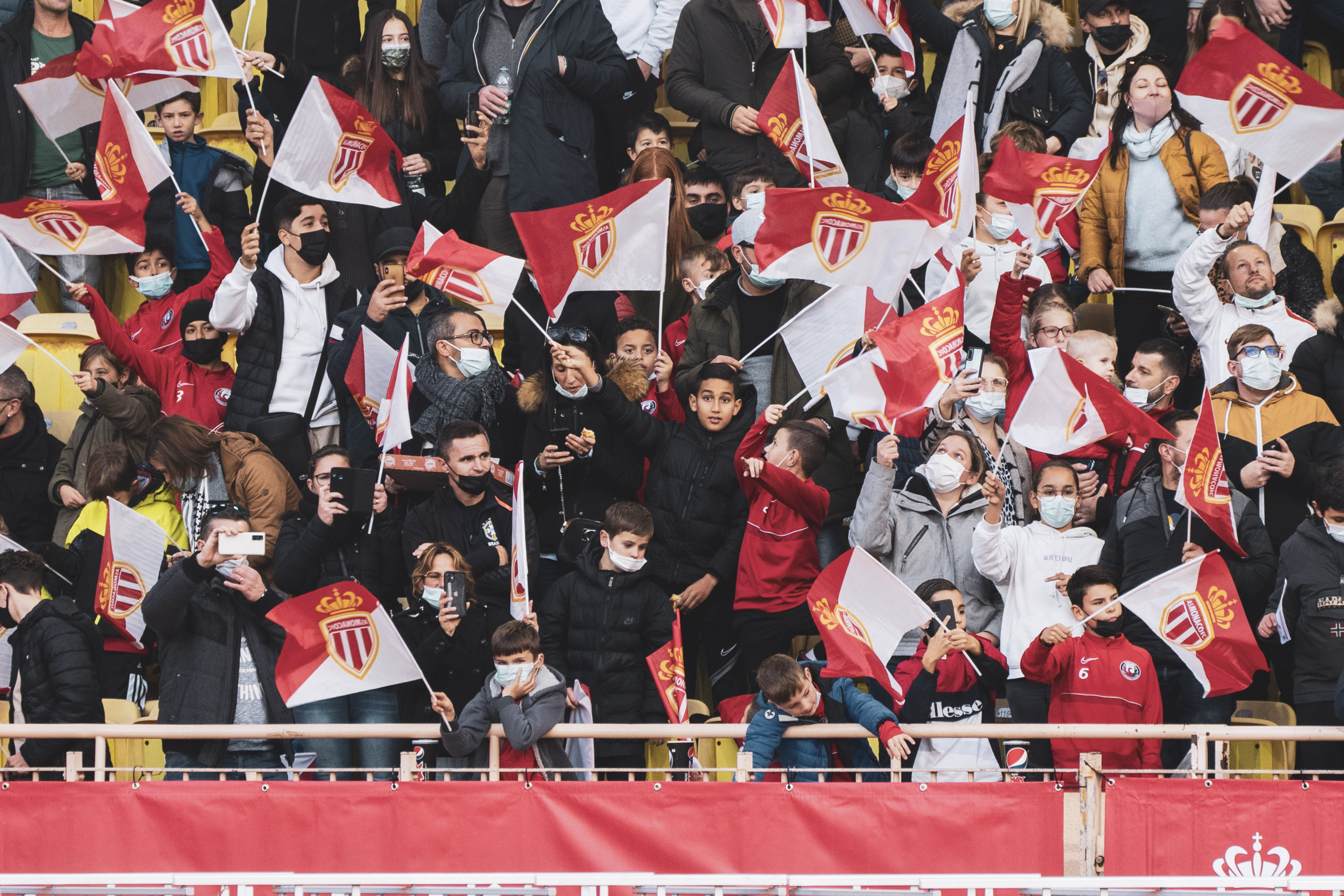 During the first few months of the season, we learned to manage a busy schedule. At the very beginning of the season, we had a bit of trouble stringing together matches like this, but we have progressed on this point. Today, we are better equipped to manage playing three matches in a week. But we must first focus on a visit from Lyon.

I am continuing to progress. In the last matches, and even before the break, I’ve acquired a certain level of consistency. I’m more consistent and that bodes well for the rest of the season. 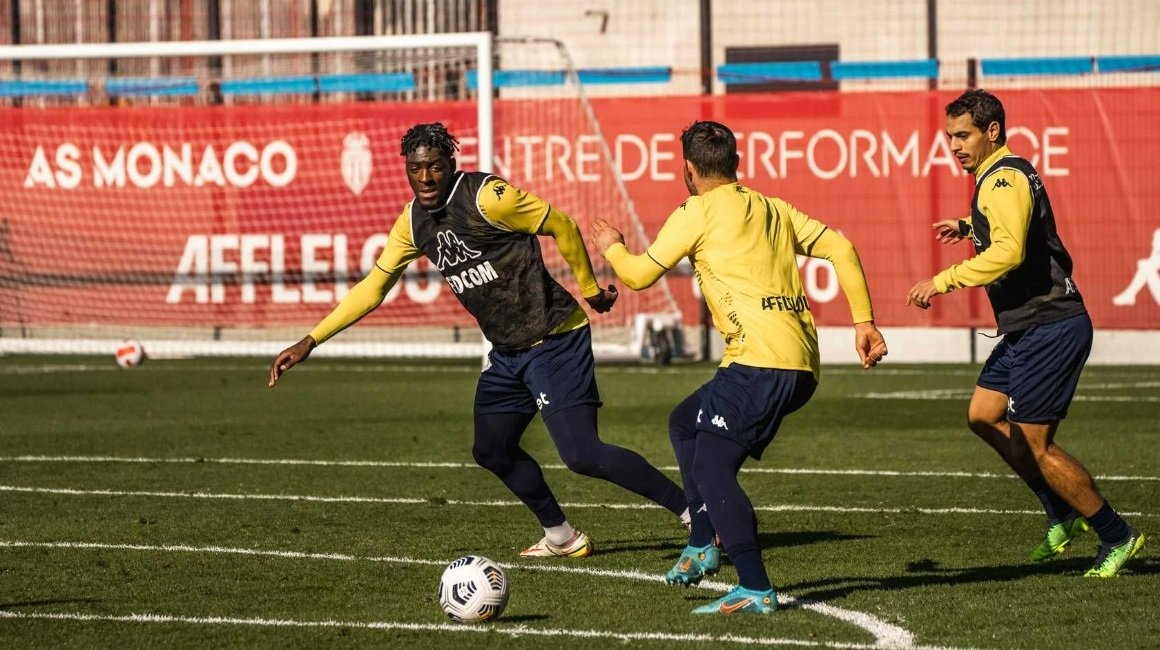 The development of Jean Lucas

Jean has always been a quality player, maybe he just needed a little time to adapt. In the most recent matches, he has taken more initiatives, he is getting forward more and he is proving to be more decisive. It’s good for him and for the squad, in order to achieve our goals. For him it will be a rather special match, against his former club, so we are teasing him a bit about it, but we are convinced that he will have a great match.