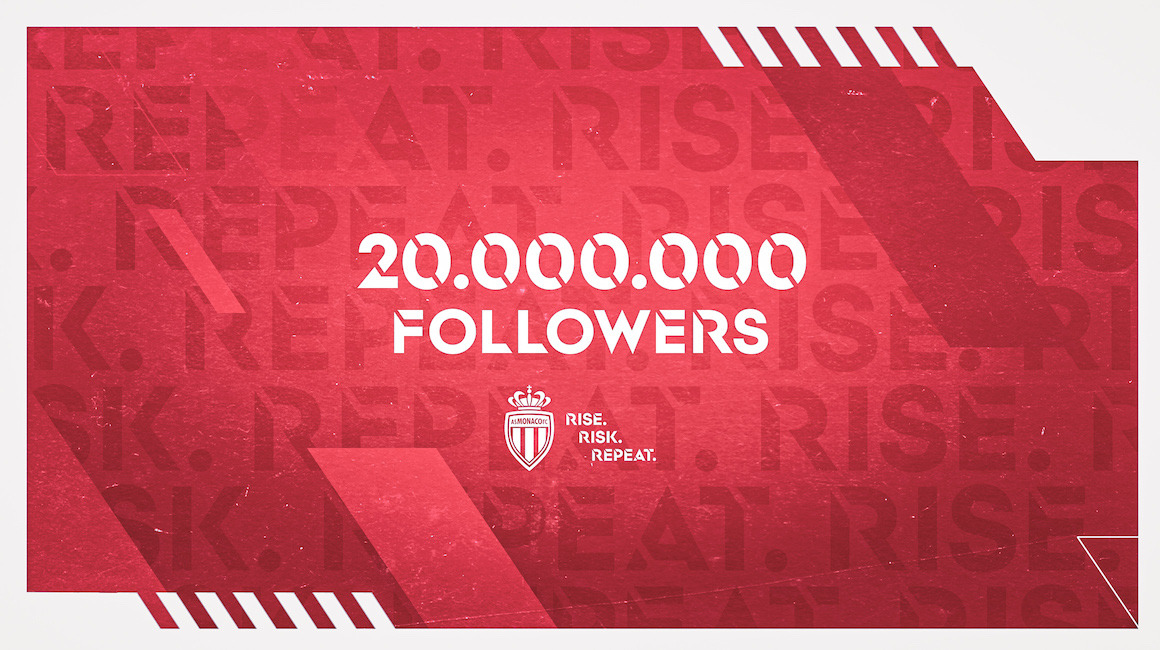 AS Monaco unveil their kits for the 2021-2022 season
AS Monaco has just passed the symbolic milestone of 20 million followers on social media. Boosted by the 3rd strongest growth in Europe and particularly dynamic on TikTok where the step of 3 million followers has been reached, AS Monaco's audience on social media is the 16th largest in Europe, the largest in Ligue 1 behind Paris SG.

AS Monaco continues its growth on social media. While the club had 15 million fans in February 2021, it now totals more than 20 million, an increase of over 30% in less than a year. This strong growth rewards the club’s efforts to develop AS Monaco’s global reach and address a young and connected audience, with a tone and content adapted to each platform, in the wake of the launch of the new brand in May 2021.

The most progress on TikTok

As a symbol of this success, TikTok is the social media on which the club has made the most progress, with now 3 million followers – a figure multiplied by 8 since the beginning of the season – and more than 60 million video views each month. A strengthened 2nd place in Ligue 1, a progression to 16th place in Europe, and an ever-growing number of fans worldwide.

International, AS Monaco’s audience is divided between Europe, Russia, North Africa, Latin America and Asia. In China, where AS Monaco had launched social media in the summer of 2018 on the occasion of the “Trophée des Champions” played in Shenzhen, nearly 2 million people follow the club on Douyin, Toutiao and especially Weibo (1.6 million). 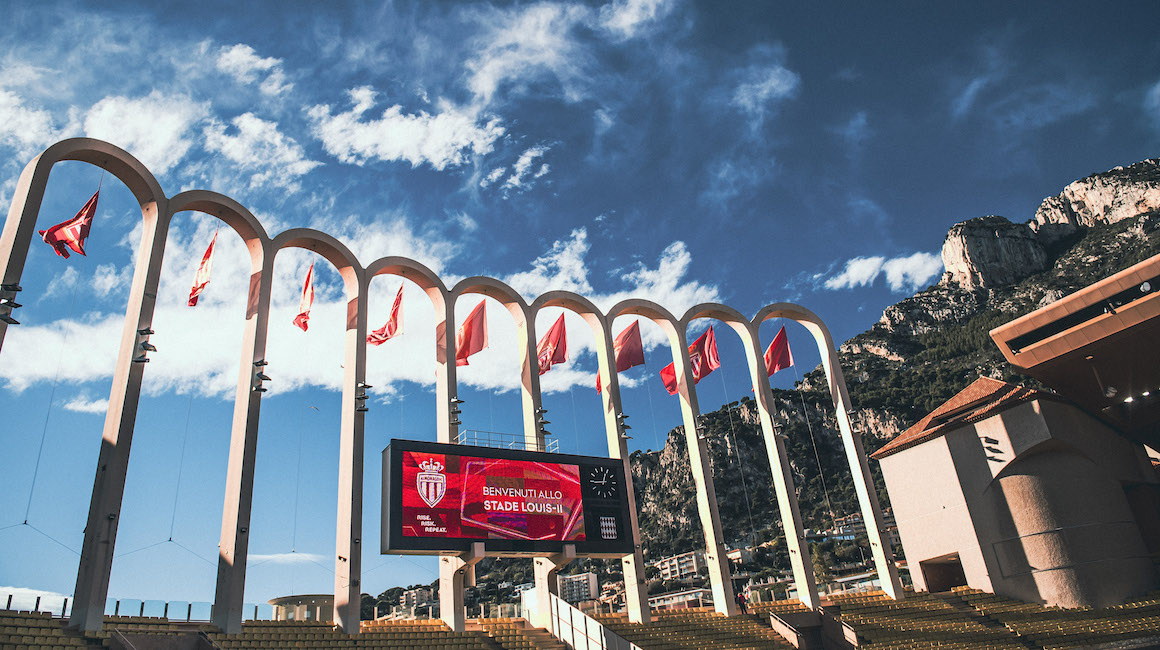 The efforts to accompany this development have led the club to make, in recent months, its content available in new languages (German, Indonesian) and thus accessible to new audiences. After becoming the 2nd club in Ligue 1 with the most of followers less than two years ago, AS Monaco continues to widen the gap with its main competitors in France.

Since the beginning of the season, AS Monaco is the club that has registered the most new fans on social media after Paris SG : 3.5 million. At the European level, AS Monaco, 20th two years ago, continues its progression and is now positioned in 16th place, between Atlético Madrid (15th) and in front of AS Roma (17th). Since the beginning of the season, only two clubs in the Top 40 have experienced a higher growth in their digital audience. 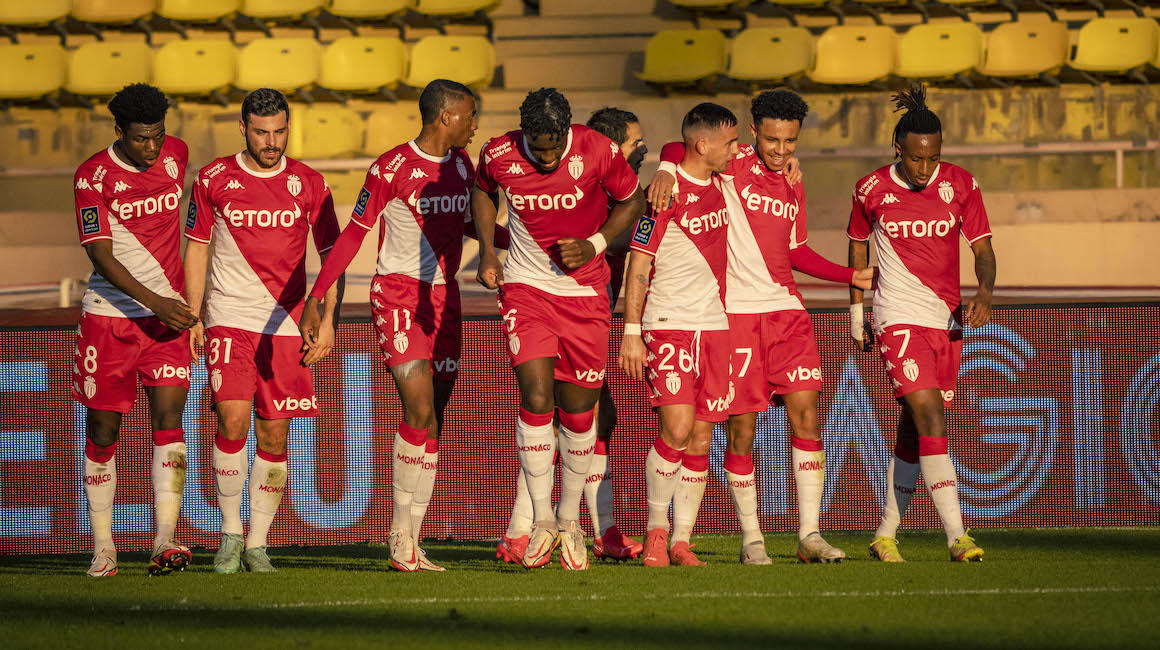 In terms of engagement and video views, AS Monaco is also growing. The club has already recorded more interactions since the beginning of the season than during the whole of last season. At the end of December, the 200 million video views mark for the 2021-22 year has also been surpassed.

These performances are accompanied by a diversification of the formats offered, such as the Twitch channel. AS Monaco broadcasts content related to the activities of its Esport team, as well as Academy matches and live commentary of the professional team’s matches in the Stad’Inside program, where fans, former players and special guests (Luidji, Julien Beats, Paul de Saint Sernin, etc.) regularly take part.

These developments are result of the teams’ tireless work, in line with the dynamics of the new brand, with the constant ambition to highlight the identity of the club, strong of its heritage and turned towards the future.
Markus BreglecChief Marketing Officer

“Passing this milestone is a great satisfaction for the club, explains Markus Breglec, Chief Marketing Officer. The strong engagement is a sign that our fans have embraced the strategy we’ve set up and the content we’re offering to enable them to follow our teams’ news more closely on the various platforms where AS Monaco is present. These developments are result of the teams’ tireless work, in line with the dynamics of the new brand, with the constant ambition to highlight the identity of the club, strong of its heritage and turned towards the future.”

Collector jersey to win on TikTok!

AS Monaco thanks its 20 million fans for their commitment to the club and invites them on TikTok to try to win a collector jersey “TikTok 3 million”.

The draw will take place on February 8th with the announcement of the winner in the comments of the post! 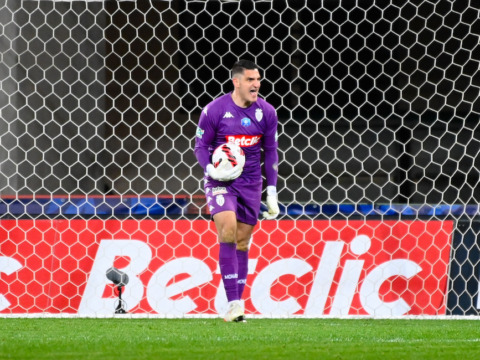