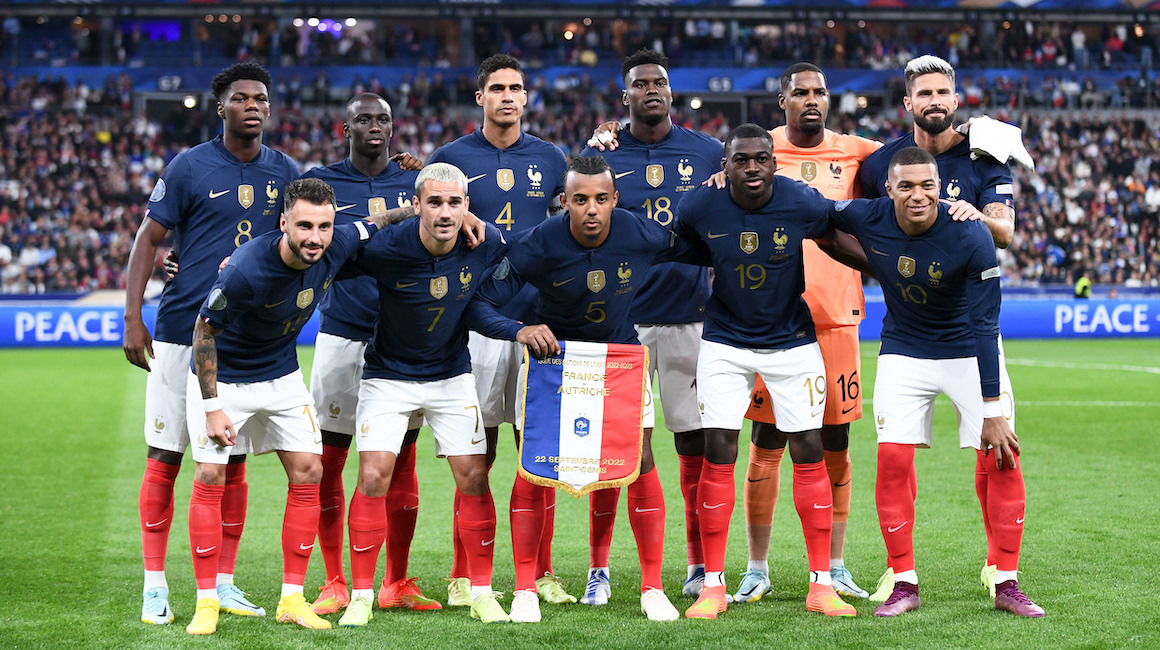 Both selected for the first time for the French team by Didier Deschamps, our central defender and our midfielder turned in complete performances against Austria this Thursday (2-0).

Both starting for the first time for the French senior team, Benoît Badiashile and Youssouf Fofana turned in successful performances against Austria (2-0) in the Nations League. Here’s a look at the great performances of our two players.

Starting on the left side of the defense alongside Raphaël Varane and Jules Koundé (injured and replaced by William Saliba in the 23rd minute), our number 5  started and played all 90 minutes – delivering a very solid performance. He was even graded 7/10 in the sports daily l’Équipe!

Proof of his more than successful match, Benoît Badiashile was the player who had the most touches during the match (105), and was also the one who won the most aerial duels (3). The native of Limoges – he is the first player born in Haute-Vienne to play for France  – also succeeded in 100% of his tackles, as well as 92% of his passes! Captain of the U-21s, the player trained at La Diagonale more than succeeded in his first appearance in Bleu. And given his calm display, there is reason to believe that our defender lived by the words he  spoke in the pre-match press conference: “the most important thing is to be yourself.” Well done Benoît!

Youssouf Fofana and Aurélien Tchouaméni: the band gets back together

Positioned in the heart of midfield last night, Youssouf Fofana found his former teammate Aurélien Tchouaméni by his side. And even if the two players have not worn the same jersey this season, it is clear that they have lost none of their complementarity. Asked after the match, Aurélien Tchouaméni even said: “You can see the relationship we have. Even if it’s been a few weeks since we’ve played together, there’s nothing that changes playing with Youssouf, and I’m happy for him!”

Proof of the more than successful match for our number 19? A 100% of successful dribble rate, 12 duels won out of 14 disputed, 86% pass completion rate but above all, it is he who perfectly found Antoine Griezmann before his cross for the second French goal scored by Olivier Giroud. It was therefore a complete display for our midfielder who was graded 6/10 in l’Equipe. Congratulations Youssouf!

AS Monaco, a wellspring of talent

With the first cap for Benoît Badiashile, AS Monaco has provided a 52nd player trained at the Club to the French national team, a record. Indeed, Olympique Lyonnais – AS Monaco’s closest pursuer – has provided 43, or nine less than the Principality Club. Next up for our two players is a trip to Copenhagen to face Denmark this Sunday, September 25 (8:45 p.m.). 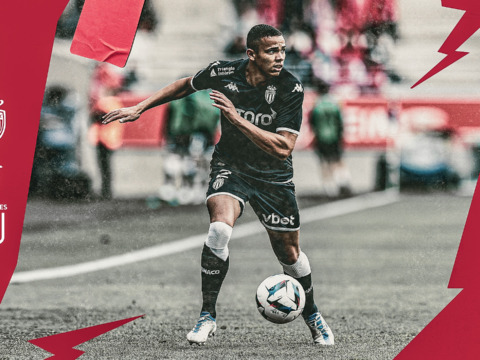 Share your photos of the match between Monaco and Nantes!