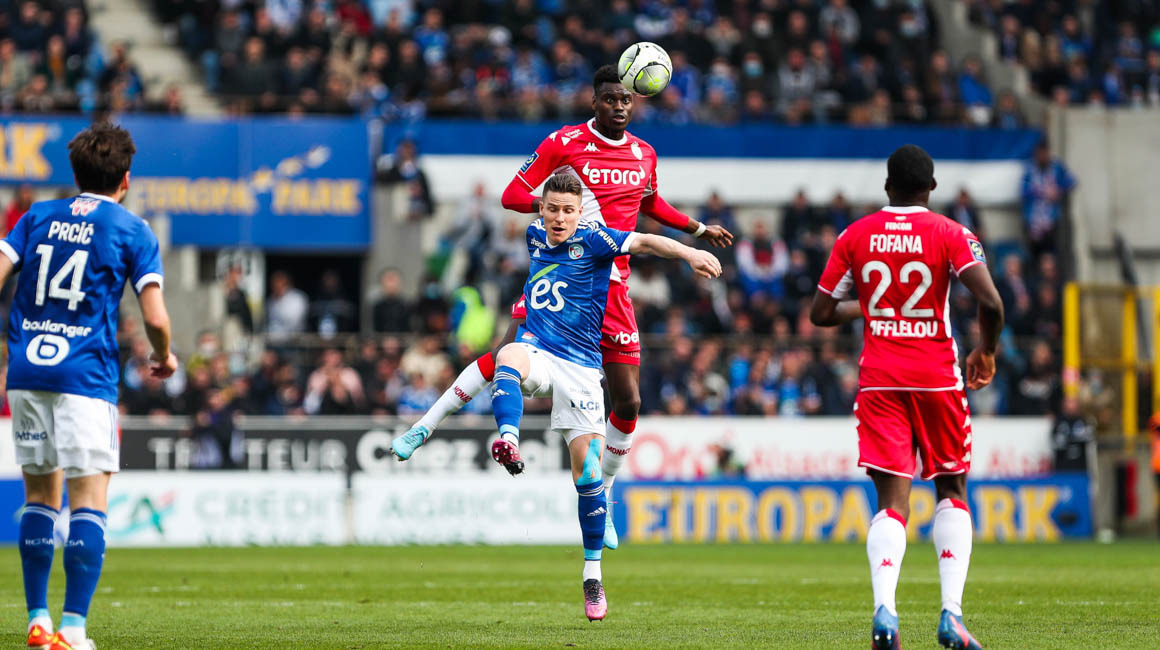 The AS Monaco central defender ranks second among Ligue 1 players in percentage of aerial duels won this season.

As AS Monaco ended the season with the third best defense in Ligue 1 and managed eleven clean sheets, he has a lot to do with it. At just 21, Benoît Badiashile confirmed that he had reached a new level during the 2021-2022 season, during which, despite a hamstring injury which kept him away from the pitch during the winter, he played 24 league matches. 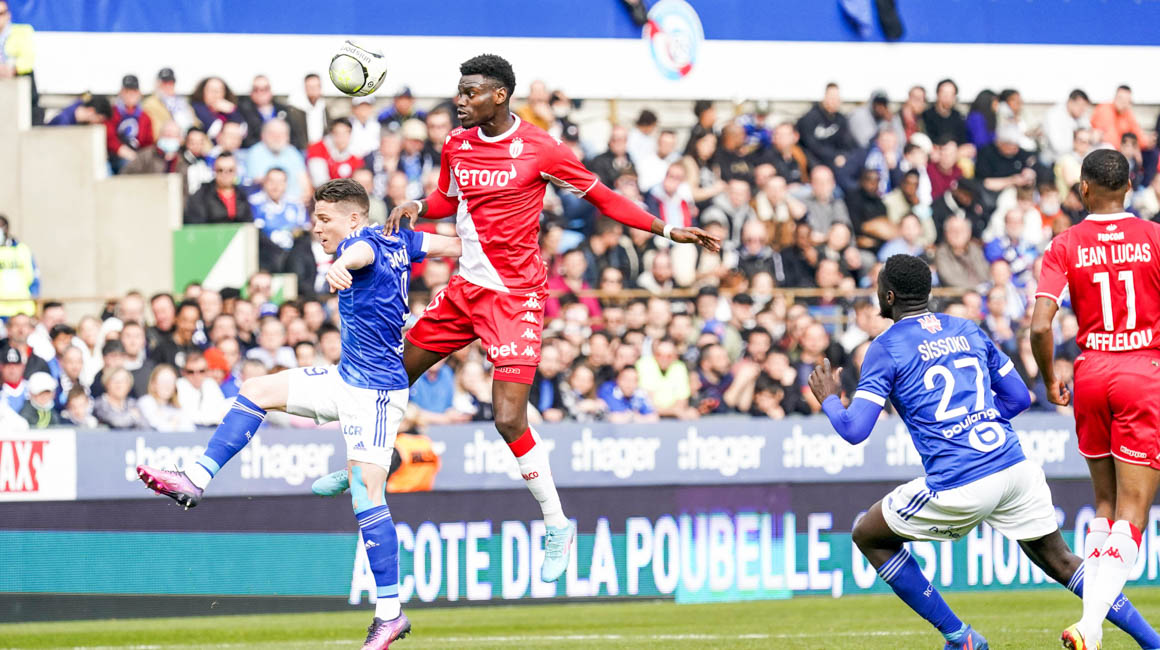 Always as comfortable in the recovery and anticipation, the defender trained at the Academy, who recently became captain of the France U-21 team, also was imperious in the air. According to LFP’s stats, he ranks second in aerial duels won (77%),  Marcelo, who played for Lyon and then Bordeaux (82%) but ahead of Strasbourg’s Lucas Perrin (73%).

A place of choice for Aurélien Tchouameni

It should also be noted that in the Top 10 of this ranking are… nine central defenders. The only “intruder” who managed to make a place for himself is also an AS Monaco player, Aurélien Tchouameni, fourth with 70% of aerial duels won. Strong heads, these Rouge et Blanc! 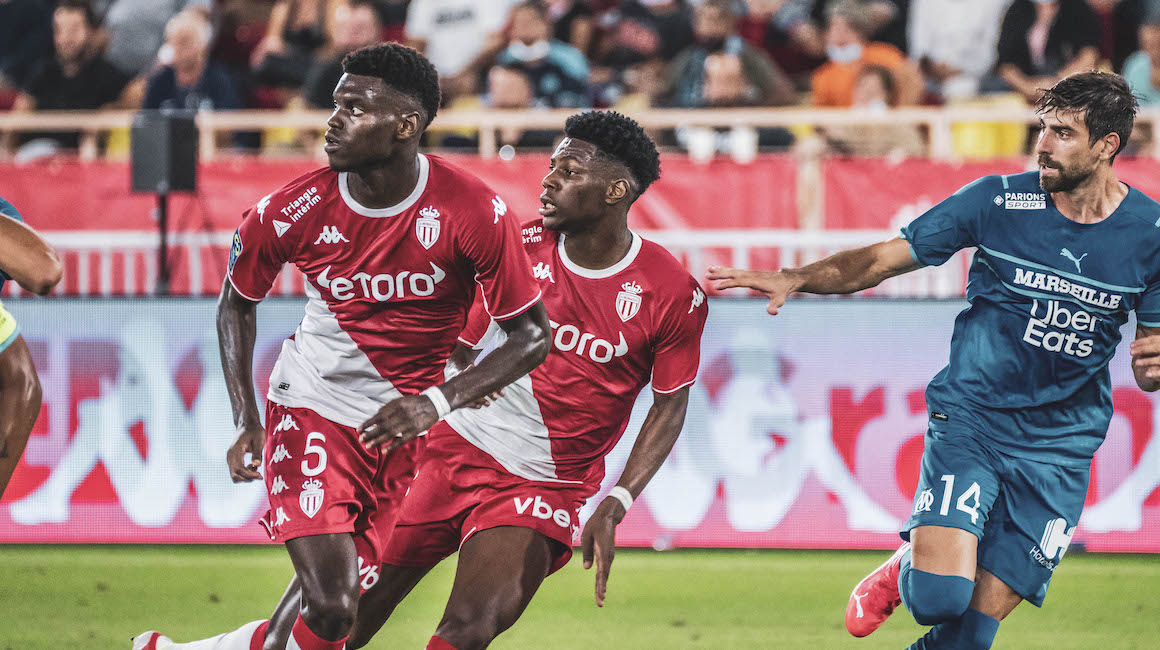