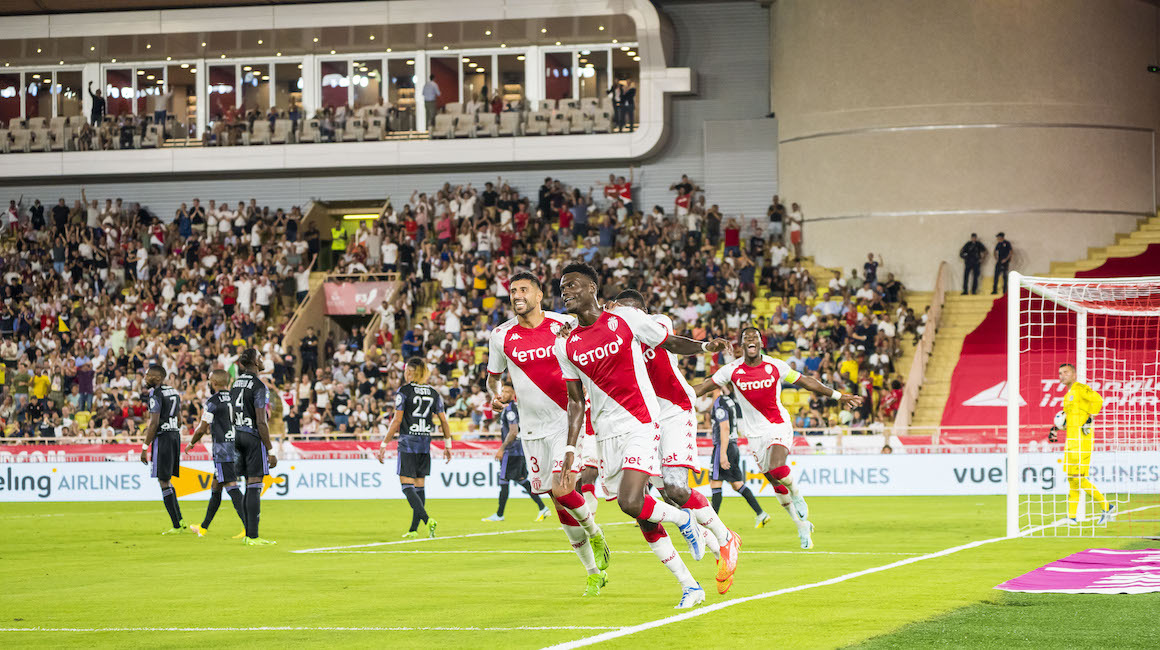 AS Monaco make it three straight against OL!

After opening the scoring with a header this Sunday during the 7th round of Ligue 1 against Olympique Lyonnais, Benoît Badiashile showed the way for another success for his team. After the 2-1 win, the young central defender spoke with the press. 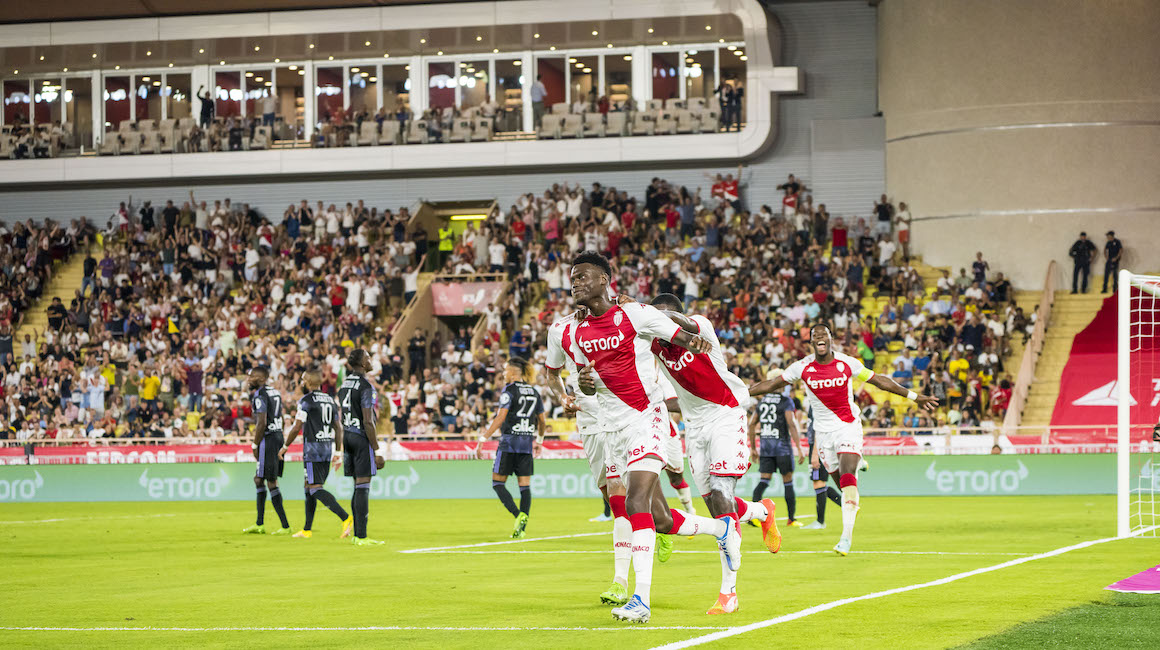 Hello Benoît. Another goal from a set piece, the second for you this season!

Yeah, that’s something we’ve been working on throughout the week. This season, we know that set pieces are particularly successful for us. Succeeding in unlocking the match thanks to these kinds of chances is always good.

💥 @BadiashileB gives us the lead!

This is the team’s third consecutive victory in all competitions. Can we say Monaco’s season is launched?

I hope so! Only the next matches will tell us. In any case, it feels very good to record our first victory at home. I hope it will lead to others because that will be important!

We are really very happy because it was a big game where we managed to take home the three points.
Benoît BadiashileAfter AS Monaco - Olympique Lyonnais

Did you know that set pieces were Lyon’s weak point?

Before each match we study the opponent, their strong points and their weak points. Today we succeeded, but these are things that we work on every week.

This victory allows you to climb the table…

Yes, but it’s always very important to win. At the end of the match it was a little more challenging to manage because Lyon went all out, but we managed to weather that — that’s the most important thing. We are really very happy because it was a big game where we managed to take home the three points. 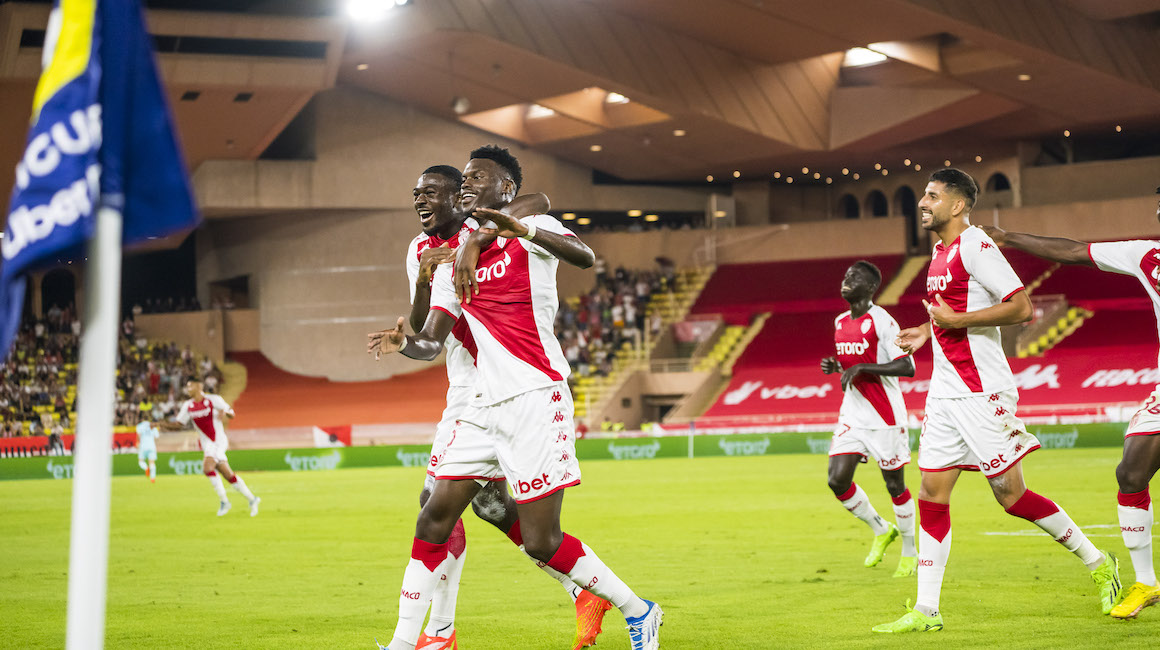 The schedule is very congested, how do you feel physically?

Very good! We’ve been working every day in training for that. Everything is in place for the upcoming matches, the staff is there for us and to ensure that we can give the best of ourselves in each match!